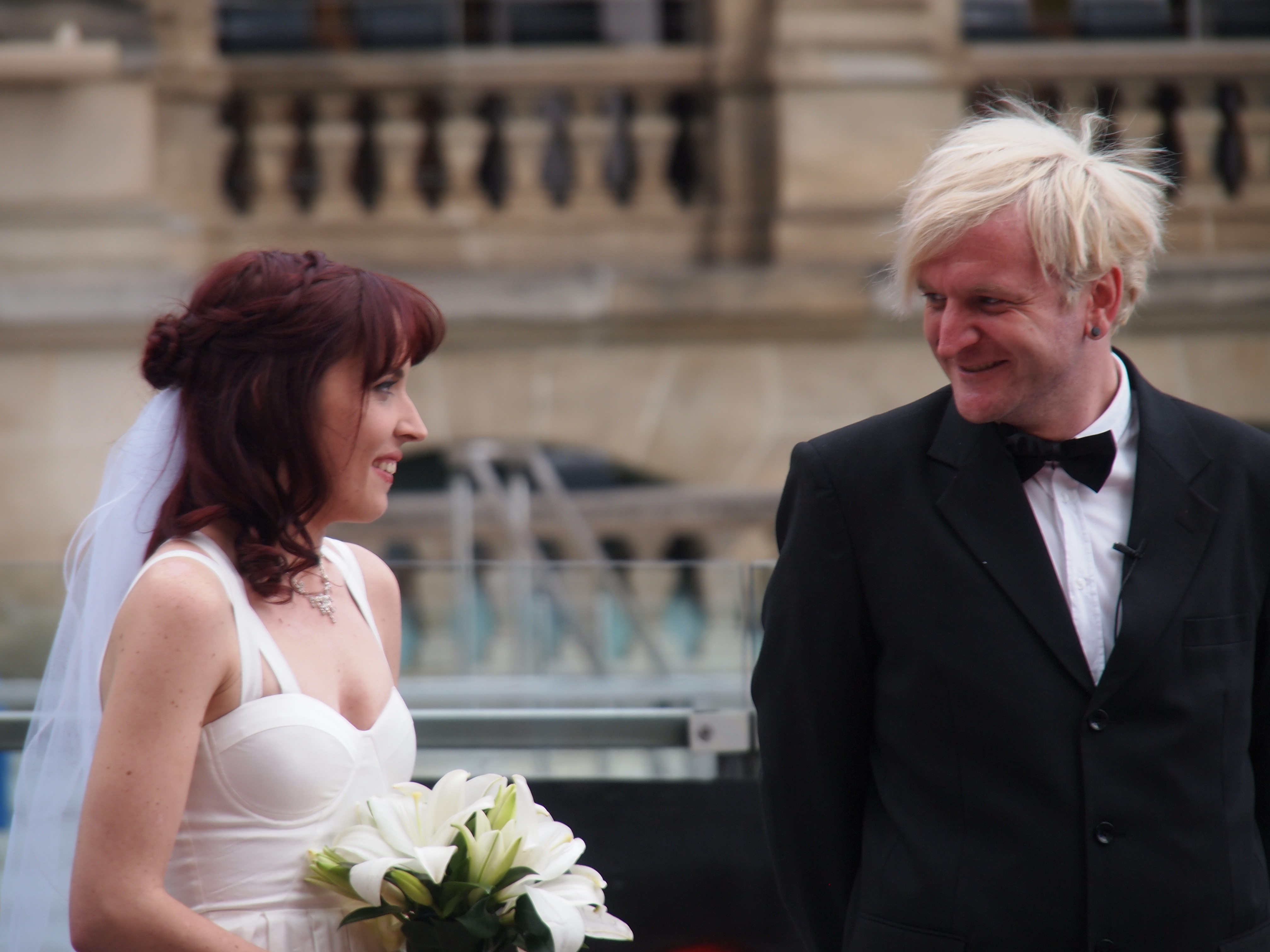 When youâ€™re a documentary filmmaker, you take yourself into the film. Chad St James has done just that for his upcoming feature-length documentary, Love Like Yours.

Sunday, 26th of May was a nice day for a gay wedding. 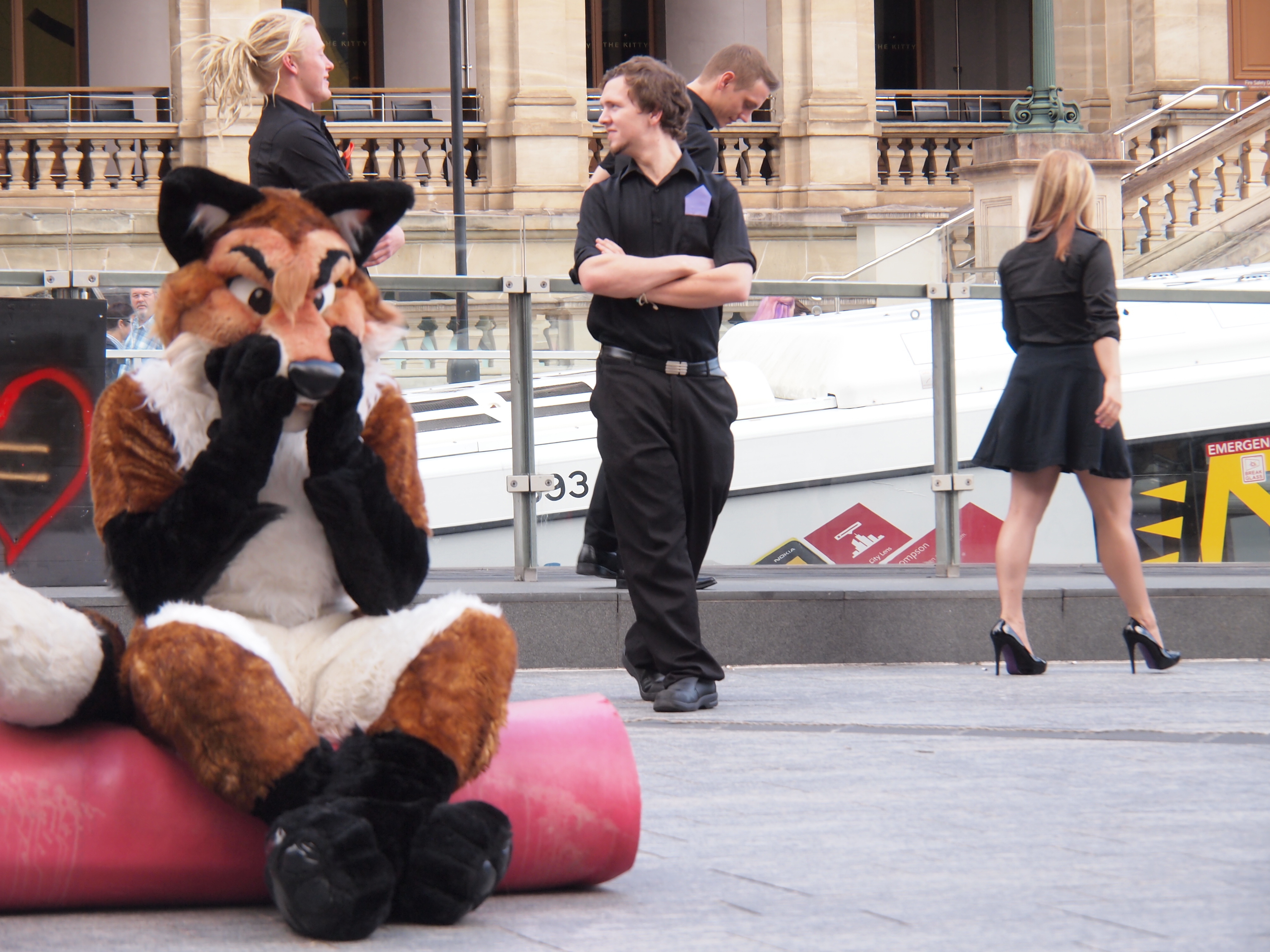 Outside of the Brisbane casino, by the big silver balls known to Reddacliff Place, weâ€™re waiting. Two men in suits have rolled out a red carpet. Someone in a fox costume accompanies them. Excitement fills the air. Just like a typical wedding, the bride is late.

That is the only thing typical about this wedding.

Chad St James, gay man, is about to marry Kristan Walker, lesbian. This has been dubbed the first Government-endorsed Australian marriage.

The ceremony begins with the celebrant explaining how difficult it was for this couple to find someone to marry them. It was difficult, because they openly admit their sexuality. To a celebrant, it proves there is no potential for children; that their marriage is considered a sham. The speech is perfect.

Thatâ€™s when it begins. Chad takes Kristan aside and they have a talk. She looks confused. He looks sympathetic. Both of them look at us. Thatâ€™s when everyone feels it; thereâ€™s something wrong. 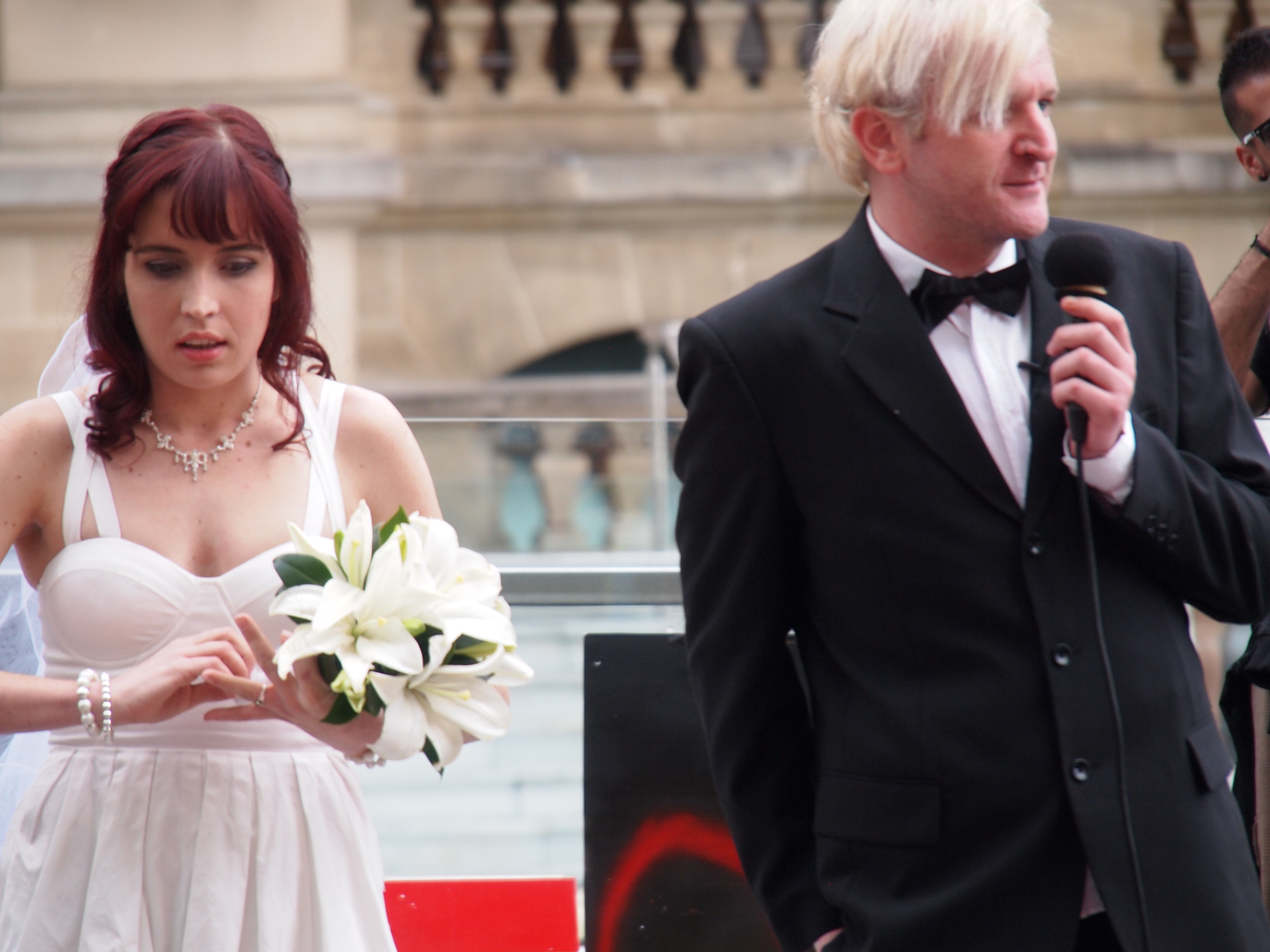 â€œWell, this is awkward,â€ Chad announces.

Confusion hits the air. People start murmuring. Chad explains how he believes marriage is about love. He doesnâ€™t disagree with marriage. He disagrees with The Marriage Act. By marrying Kristan, heâ€™s going against his belief. Instead of Chad standing where he is it should be someone else. Someone in the bridal party. Someone who actually loves Kristan more than a friend; as a soul mate.

So the groom steps down and Barbie takes his place. Kristan gets down one knee and proposes to Barbie

The wedding becomes a commitment ceremony. 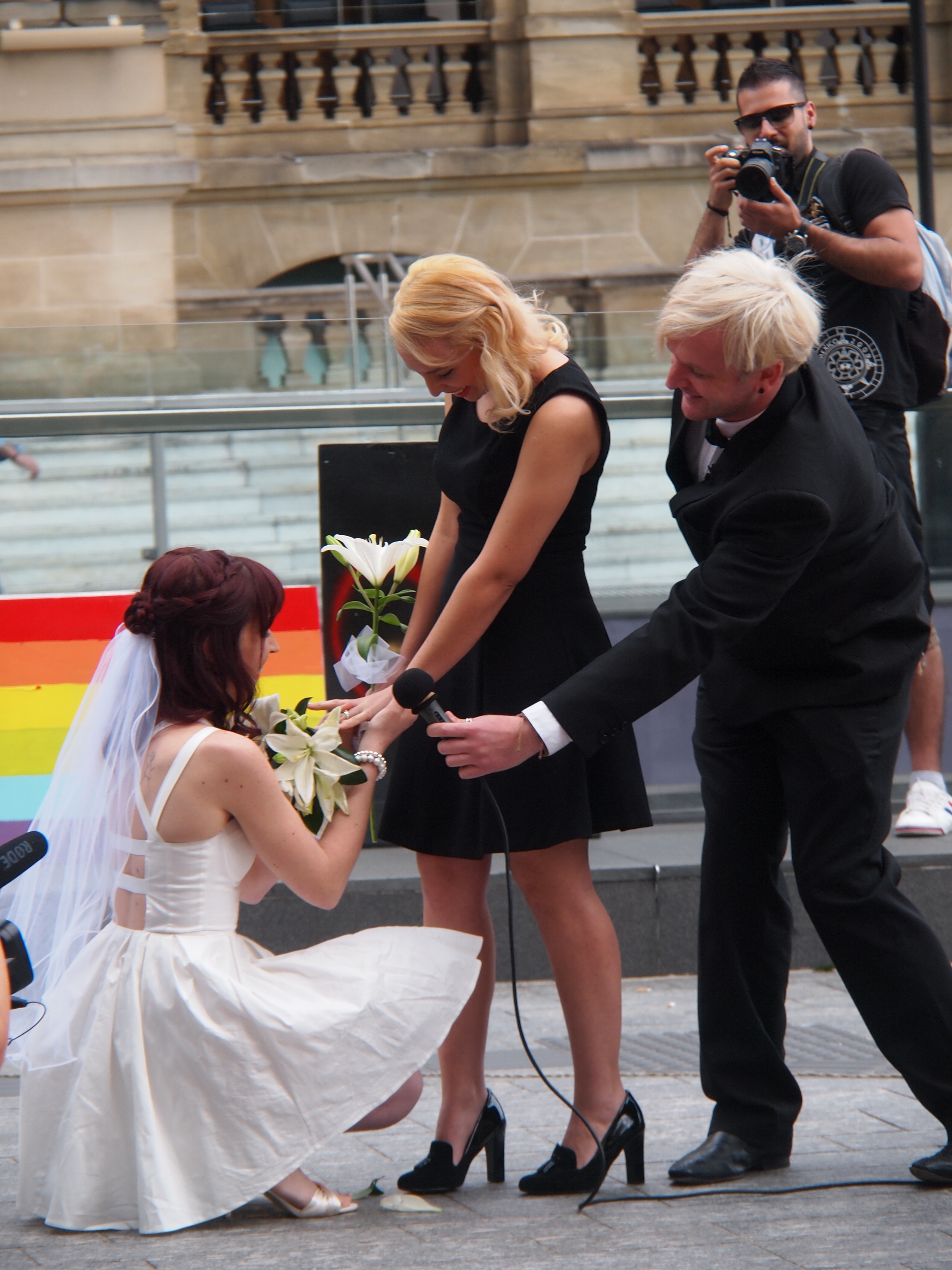 Chad had expressed his concerns over the possibility of someone protesting the wedding. In fact, he was excited by the idea. However, during the whole ceremony nothing drastic happened. Two police officers watched over us, just in case. People walked by, slowing down to watch over curiously. Some people actually stopped and watched. But no one protested. If there were conflicted opinions, they kept them quiet. They let them be. Which makes me question, if thereâ€™s so much protest against gay marriage in Australia, then why did no one protest this very public gay wedding?

Farewell, My Queen – In Cinemas June 6