Gender in the modelling industry 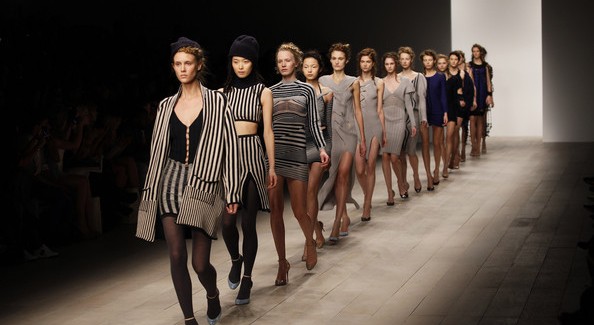 Gender is a prevailing controversial topic of this modern era, especially in the modelling industry.

Stereotypical roles of the female and male genders are obvious through photo-shoots and runway performances however this century is beginning to explore these stereotypes as blurring boundaries between what is considered normal in regards to what it means to be human.

Female ex-Olympic swimmer Casey Legler is breaking these boundaries of gender stereotypes as she explores the male modeling scene. 38-year-old Casey is recognized as the first female mens model with whom is currently signed with menâ€™s Ford Models. Her compelling confidence and humble personality has lead to a thriving career in the artistic industry of fashion where gender is blurred as art encourages identities to be explored. 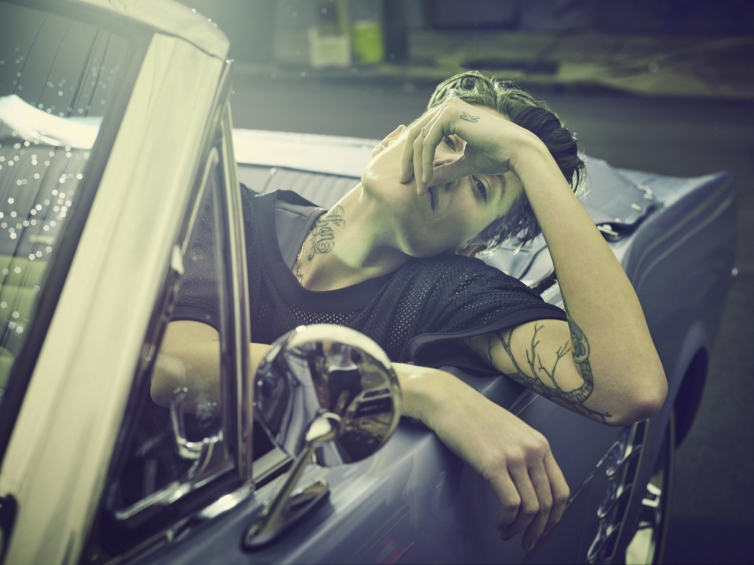 In conversation with vogue magazine, Casey describes her gender exploration as

â€œcelebrating resilience and integrity- points of courage that perhaps we can all identify with.â€

â€œwidens the space that women can take up, at least a space thatâ€™s closer to the one I belong toâ€.

â€œbeing feminine doesnâ€™t exist because masculinity exists â€“ it just is. And no matter what it looks like, itâ€™s fierce and brave as hellâ€.

Another individual who embraces and explores gender boundaries is Australian model Andreja PejiÄ‡. Pejic is a transgender women whom until recently was billed as an androgynous male model, self-described as living â€œbetween gendersâ€. Andrejaâ€™s beauty shines through her modeling shoots. Her confidence has allowed her to, in her words

â€œachieve (his) personal dream and completed (his) transition to be able to live life as a woman. (He) came out to the world and the press, then started rebranding and planning (his) comeback.â€

Being renowned in the fashion world, there is no designer that would turn down an opportunity to work with the glamorous Pejic- especially as he is as comfortable modeling menâ€™s ready-to-wear as he is womenâ€™s couture.

To read the full interview with Casey visit Vogue’s website