In 1948 George Orwell wrote the novel,Â 1984,Â which predicted a future that reflectsÂ the politics and Â life of the 21st century all too well.

Contemporary theatre group, Shake & Stir Theatre Co, presented an adaption of 1984 that left the audience in a state of shock, both from the intensity of the performance and from its frightening modern relevance.

The extraordinary production commenced in an intimate, hazy and sinister room of The Queensland Performing Arts Centre. The venue wasÂ transformed into the darkest of places where power tore â€˜human minds to piecesâ€™ and put them â€˜together again in new shapesâ€™ of somebody elseâ€™s choosing.

An initial spotlight shone over spectators as faces began to appear in front of a towering wall of plasma screen televisions or â€˜telescreensâ€™ that blasted relentless propaganda and kept Big Brother’sÂ eyes watching over all citizens. Screams of the war torn nation of Oceania echoed loudly overheadÂ as the audience watched on at the edge of their seats. 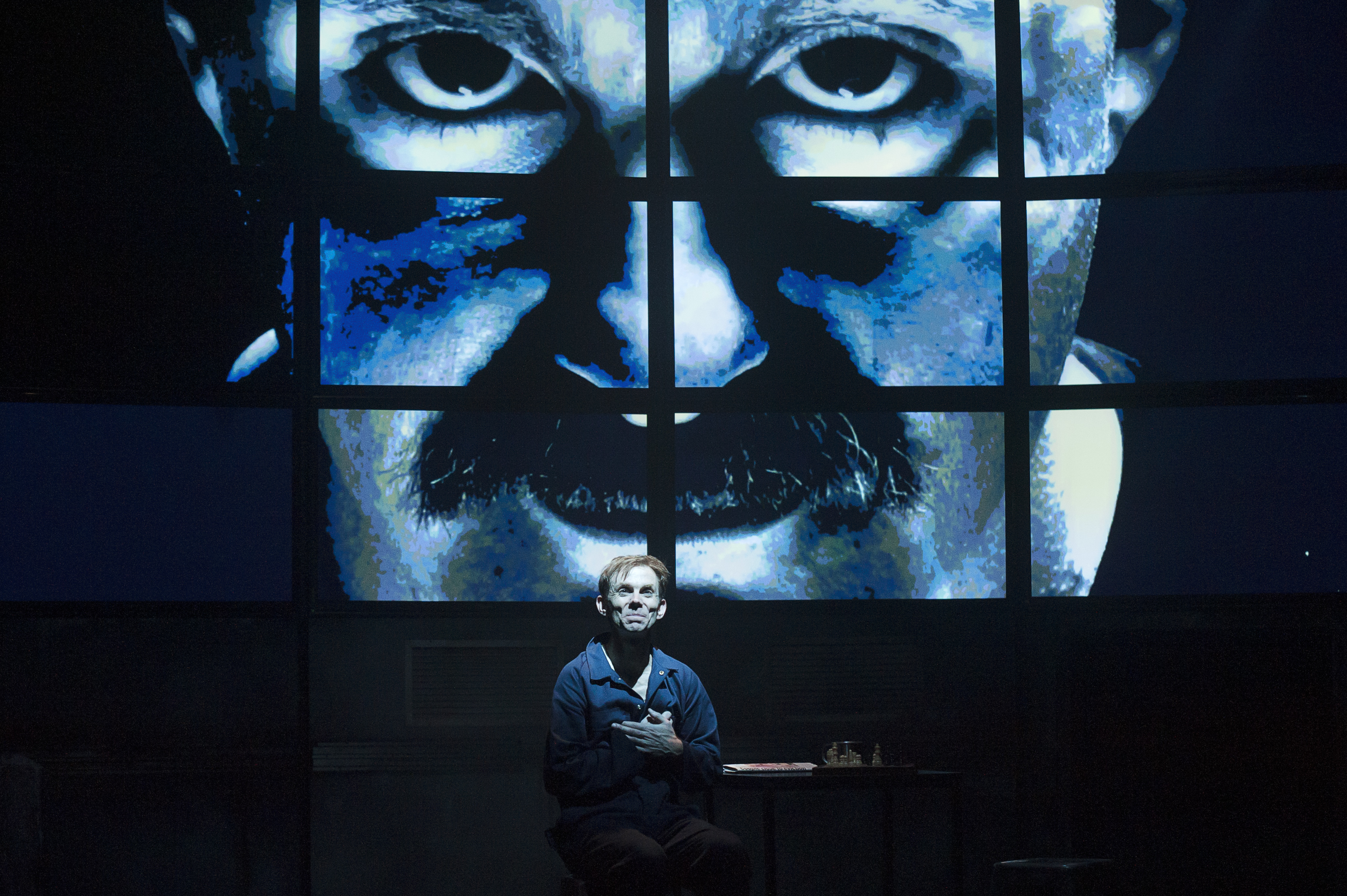 With a sick feeling in the pit of my stomach, and the realisation that I was too afraid to even blink, I could feel 1984 capturing me and tying my hands and feet down for 100 minutes of horror.

1984 explored the biggest fears of humanity. As intended by the novel, the performance spoke openly of how easily one can be led to betrayal, communism and large-scale psychological manipulation.

Leading actor Bryan Probets, who has been seen in various theatre productions and films including The Great Gatsby and The Railway Man, performed the role of Winston Smith â€“ a â€˜comradeâ€™ who rebelled against The Party. 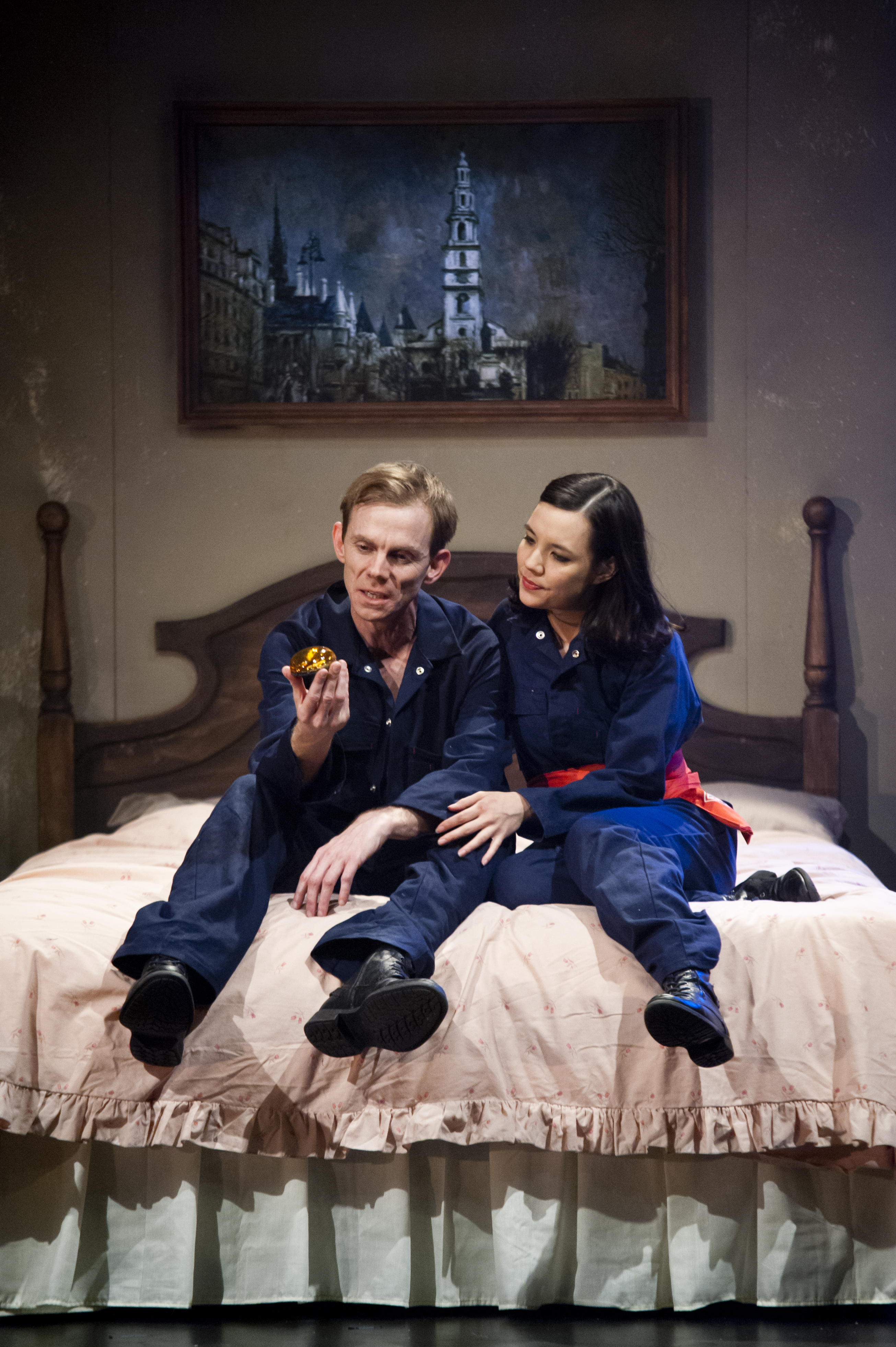 As one of many, Smith was subjected to both physical control and mind control. This notion was executed brilliantly through the use of technology as predicted by Orwell.

When Smith managed to find â€˜the place where there is no darkness,â€™ his world came crashing down around him. It was a doubleplusgood-doubleplusungood situation where Smithâ€™s ideas were confirmed and destroyed all in the same place.

However 1984 could not have been executed so grotesquely yet brilliantly without the incredibly talented cast, stage designer and lighting designer.

Together, they created a torturous, gripping and politically perceptive production with a doubleplusgood after-party that was well-needed to settle the nerves of the 300 spectators.

Trivia with Taste at The Fox Hotel