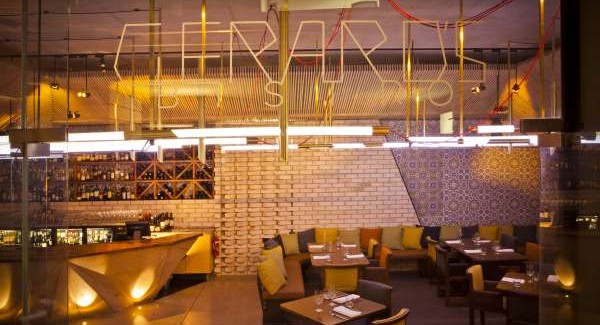 Gerard's was a really cool and interesting place but it was let down by a couple of really simple things.

Gerard’s Bistro is a great place to try something new for breakfast, but sometimes the simple things are the most important.

There are a few occasions when treating yourself is a requirement, not a desire.

For example, when you run 10km before 9am.

After the ordeal that is 25 000 people running across the city, a slightly extravagant breakfast is 100% acceptable.

And when you are after extravagance, Gerardâ€™s Bistro is the place to go.

Nestled amongst the luxe boutiques along James St, Gerardâ€™s is an elegant and sleek bistro that serves equally interesting and architecturally impressive meals.

Despite not knowing what ingredients like merguez and zaâ€™atar actually are, all of the dishes sounded delicious. 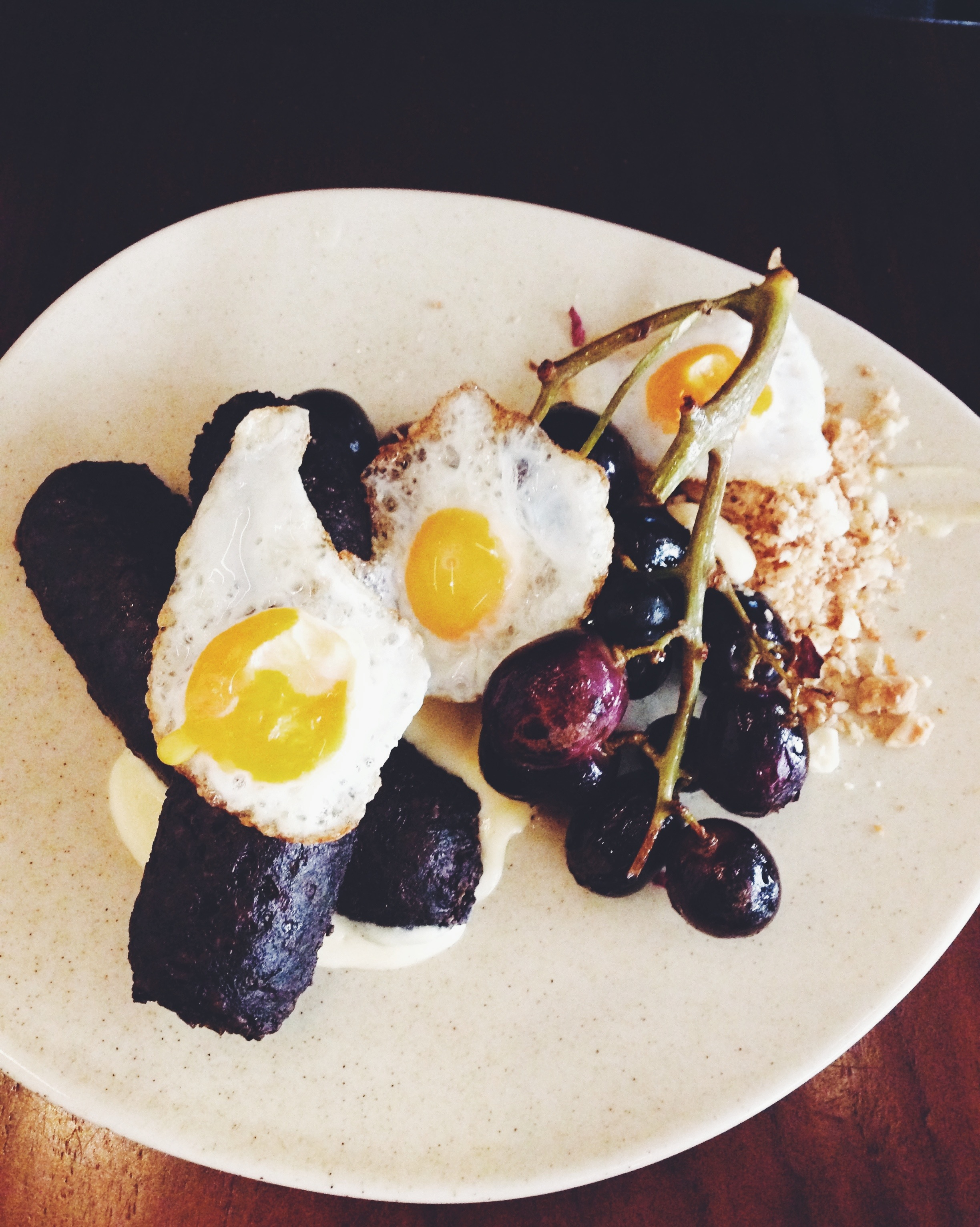 Having sampled black pudding before, I was dubious. However the combination of tastes and textures between the pudding, eggs, currants and almonds was outstanding.

The richness of the pudding and eggs was offset really well by the crunch of the almonds and the juicy yet tangy currants. 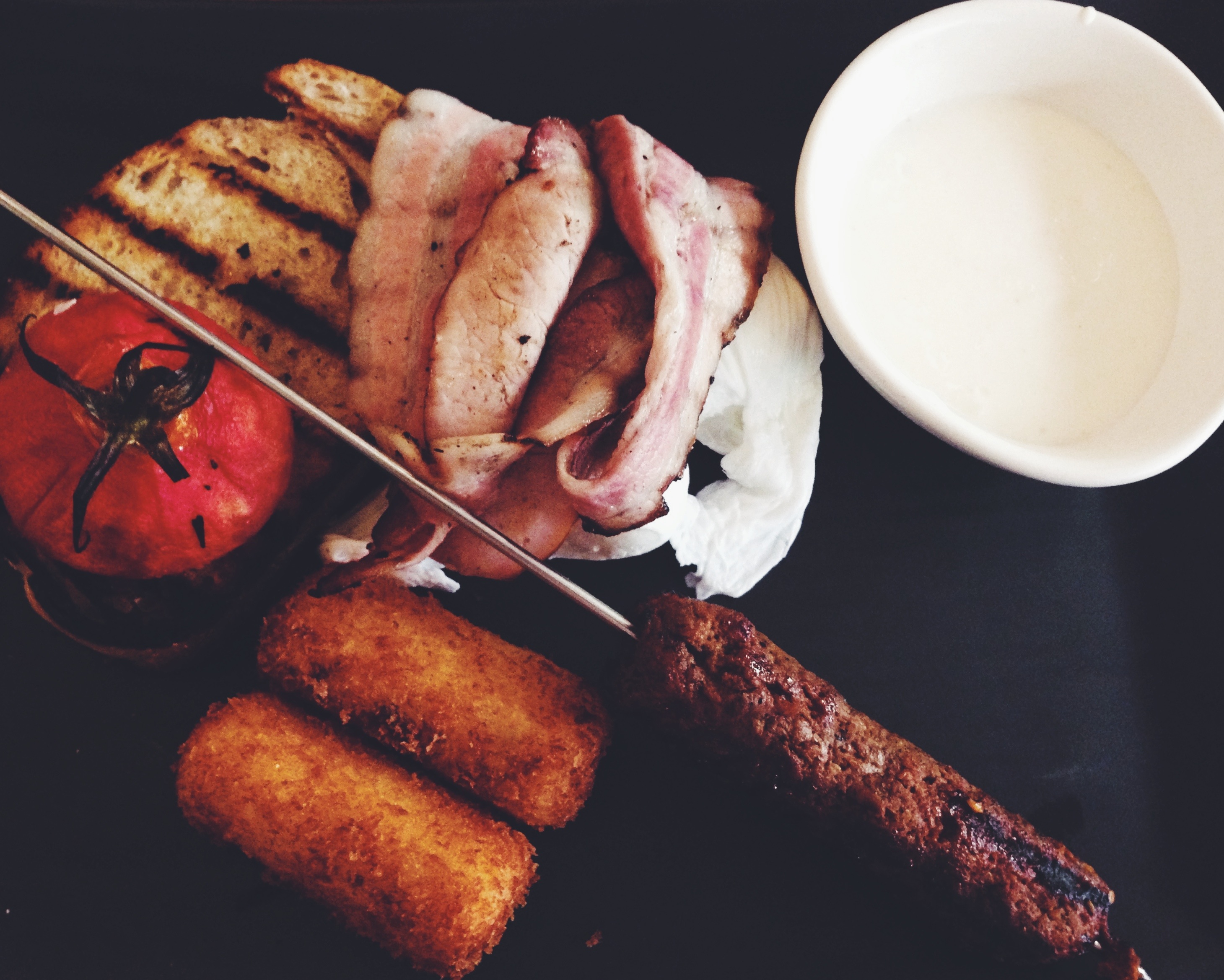 However, both of the poached eggs were overcooked and dry.

A real shame as that runny yolk would have really added to the flavour and texture of the dish.

Itâ€™s also important to note that in my post-race parched state I ordered a coffee and a juice, but only the coffee arrived.

I wasnâ€™t upset at the time because I was just so thankful for a tasty coffee and fun breakfast, but I would definitely be disappointed if this was any other day.

The relaxing atmosphere may have helped appease any frustrations too.

We never felt rushed, despite not having a booking and the plush seating and natural light made it a very comfortable place to unwind after a big morning.

All in all, Gerardâ€™s was a good treat.

The food was delicious and original but a couple of minor faults did detract from the experience.