Get Heavy With Port Royal and Rebecca Dostal

Itâ€™s not every day you see a puppet walking down the street or driving a car. But thatâ€™s exactly what happens in local band Port Royalâ€™s latest video â€œGet Heavyâ€ and this is a special puppet indeed. It was hand-made by Sunshine Coast-based puppeteer and self-taught puppet maker Rebecca Dostal and it took 112 hours to assemble. The Creative Issue had a chat with Connor Arnold, drummer for Port Royal, a band that describes their style as â€œa modern take on classic rock and rollâ€ and Rebecca to discuss their music video collaboration, the Brisbane music and Queensland puppeteering scenes.

Firstly, we spoke to Connor about what it is like being in a Brisbane-based band in 2017. â€œItâ€™s just a lot of fun, Brisbane is I think quite underrated in its quality of venues, and also its variety of genres as well. Whether its rock and roll, electronic, indie, alternative, anything. Thereâ€™s a local band out there that people can enjoy and thereâ€™s also a lot of great people in the industry as well.â€

The making of a music video can be quite an involved process and so whilst the video was only released recently, Port Royal were actually approached to make their video last year â€œBasically Julian Dâ€™arcy, our director, came to us late last year with this idea with the puppet, which essentially replaced Lawson, our singerâ€™s position in the film clip… He came and asked with that whole idea and also the resources to make the puppet, all the crew, working on location, so in a lot of ways we at Port Royal have Julian and his whole crew to thank.â€ 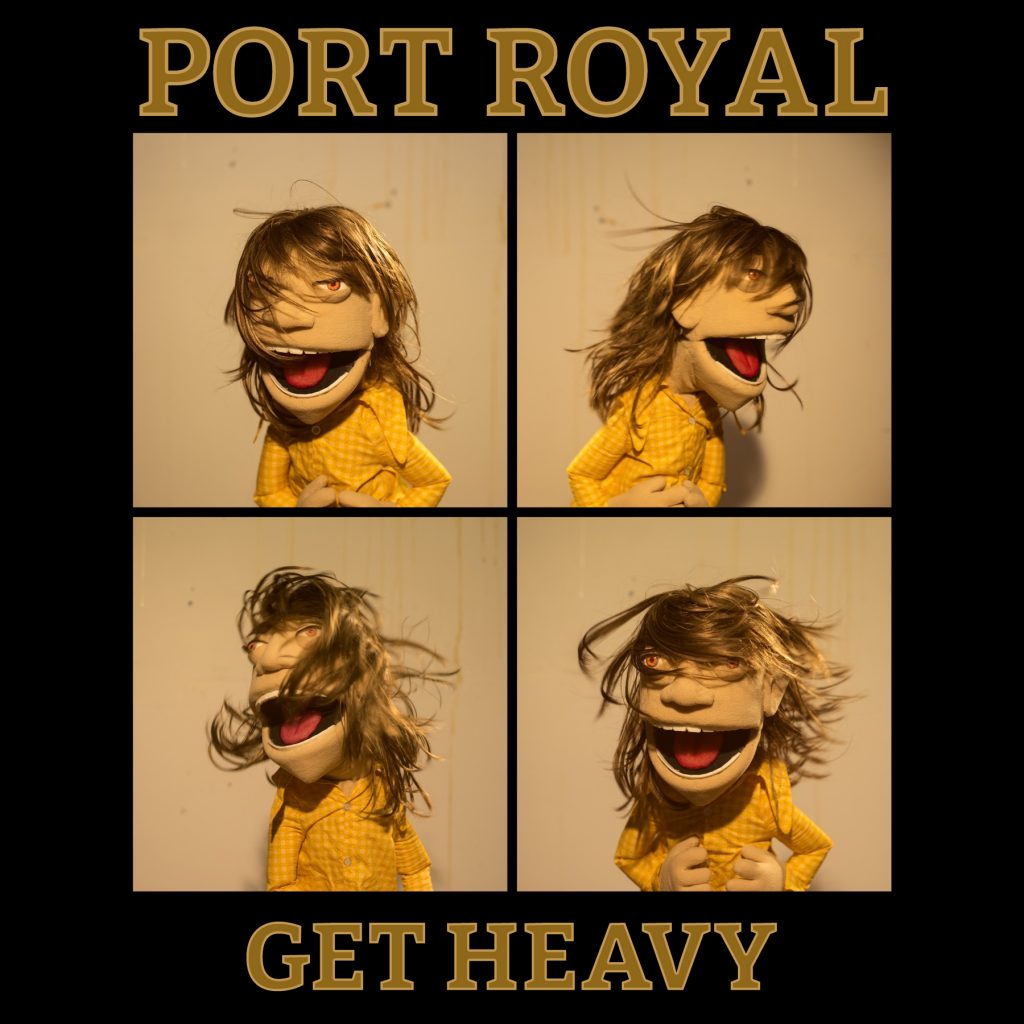 Whilst Rebecca Dostal, the creator of the doppelganger puppet, was not its manipulator in the video, Connor related what it was like to first see her creation â€œI remember when I personally picked up the puppet for the first time and looked at it you know the feet and hands, you can obviously see the qualityâ€.

So is it truly important for creatives of different disciplines to work together? â€œI guess when you work together and you can bring a couple of great products together, whether itâ€™s a film clip with our song, who filmed the clip, whether itâ€™s our director with the idea, that Rebecca makes the puppet, itâ€™s all these creative people coming together to work on one project that highlights each area of the art. I think that can only really push it forward and extend careers, you meet people, better experiences, itâ€™s working together as a collaboration [that] is only going to make things easier.â€

We then spoke to Rebecca about her involvement in the Queensland puppeteering scene. Whoâ€™s out there? â€œThereâ€™s a few really interesting puppeteering companies in Queensland youâ€™ve got the Dead Puppets Society, which is an international touring company, youâ€™ve got Larrikin Puppets, youâ€™ve got different independent artists that are puppeteers and street performers with puppets. Youâ€™ve got large scale puppet festival events, things that happen at the Woodford Folk festival and at the Horizon Underground Festival which is what Iâ€™m organising at the moment, weâ€™ve got a large-scale puppetry installation happening there but what Iâ€™m trying to develop is bringing a more European feel to the Sunshine Coast. And being a performative puppeteer is what Iâ€™m aiming at.â€

The team behind the Port Royal music video initially got in touch with Rebecca through a mutual friend. â€œI actually ended up only working with the film maker Julian, who sent me a photo of Lawson Doyle and we started working on making a bespoke replica puppet of him and then after I completed him I decided he wasnâ€™t good enough and needed legs and so I pulled him all apart and started him again and built a whole body with legs so that he could walk and be a whole character instead of the top half of the bodyâ€¦ heâ€™s got a real hair wig, thatâ€™s from the Cancer Council to make him look even better and proper irises that are imported from AmericaÂ  and yeah he was really fun to make and I didnâ€™t have enough time to play with him before he had to go.â€ 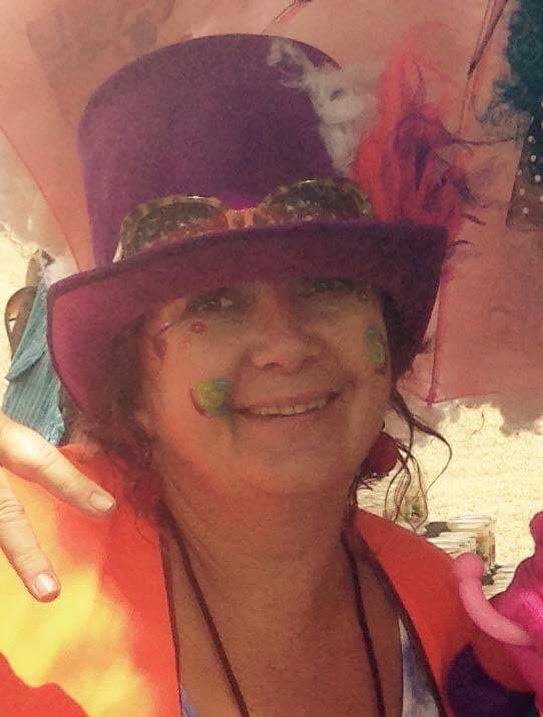 So whatâ€™s her take on the collaboration of different artistic disciplines? â€œThe arts industry needs collaboration from all sectors in the industry. If you donâ€™t have collaboration, youâ€™re working in a vacuum. Itâ€™s quite interesting because I had never thought that I would be working with something in a rock music videoâ€¦you know like thatâ€™s not the industry Iâ€™m working in and here I am my puppetâ€™s grown up to be a rock star, itâ€™s incredible.â€

â€œI have a background in fashion design but Iâ€™ve been making collectable products since 1994. I make puppets and I make dragons and I make life scale puppet installations and I make costumes and props and sets and I work in the theatre industry. I taught myself how to make puppets and Iâ€™m hooked into the worldwide puppet communityâ€¦ Thereâ€™s lots of challenging things, for instance we canâ€™t get the materials that you need to make that calibre of puppet hereâ€¦so itâ€™s finding materials to make them and also that I have recently collaborated with a few other puppeteers but to this day, I work independently and thatâ€™s something that Iâ€™m trying to change by building a puppet theatre company where everybody collaborates we build together and then we create something bigger.â€

Port Royal have a few gigs coming up which include a ‘Nirvana appreciation night’ at the Triffid on the 3rd of June and the Seretones Festival, June 4. To check out more information about them, click here.

Rebecca Dostal is currently undertaking a master class with Mike Quinn â€“ a lead puppeteer for Jim Henson. To check out her handy-work in ‘Get Heavy’, click here.

Happy Supports Local Artists with Needle in the Hay Competition