GET READY FOR THE 2016 BRISBANE FESTIVAL

Itâ€™s that time of the year again where we all gather to celebrate and be amazed by the creative art, culture and talent that our city holds, with this years return of the 2016 Brisbane Festival. Â

Prepare yourselves for a thrilling month-long lineup of theatre, music, dance, circus, opera and major creative public events from September 3 to 24, concluding as always with the spectacular fireworks at Riverfire. Each year Brisbane Festival works to connect artists and audiences in ways that lift the spirit, disrupt the conventional and open our city to the world. This year’s focus revolves around public participation, with a variety of works making us actively question, think and respond to the society we live in.

The festival will be spread amongst 16 different venues in Brisbane with over 60 events to engage in. The Creative Issue have listed a few highlights for this years festival, and will be reporting from a range of areas throughout September to bring you the best of the best.

For those interested in the music events, California Crooners Club are a trio of men that have merged their love of jazz classics with varied styles of RnB, rap, and trending pop songs by artists such as Sia, Justin Timberlake, and Sam Smith. With the swagger and style of a modern day ‘Rat Pack’ – they sing, they swing and they groove and move. 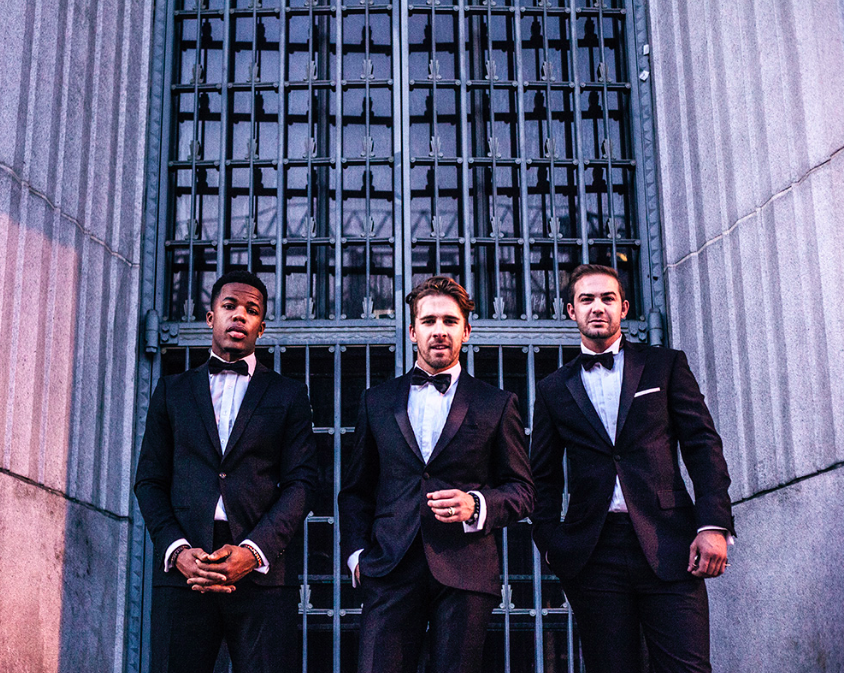 Following collaborations with Earl Sweatshirt, SBTRKT and Chet Faker, Kilo Kish is also one not to miss as she performs songs from her beautiful debut album â€˜Reflections in Real Timeâ€™, exposing her relationships, fears and goals in a mash-up of raps and croons dipped in R&B and soul.

In a decidedly un-Disney cabaret, Meow Meowâ€™s Little MermaidÂ  is a sexy spectacle with a bittersweet take on what constitutes a â€˜happy endingâ€™. So join the audience in a show that will raucously subverts Hans Christian Andersenâ€™s mermaid tale of teen self-sacrifice, salvation and seduction. 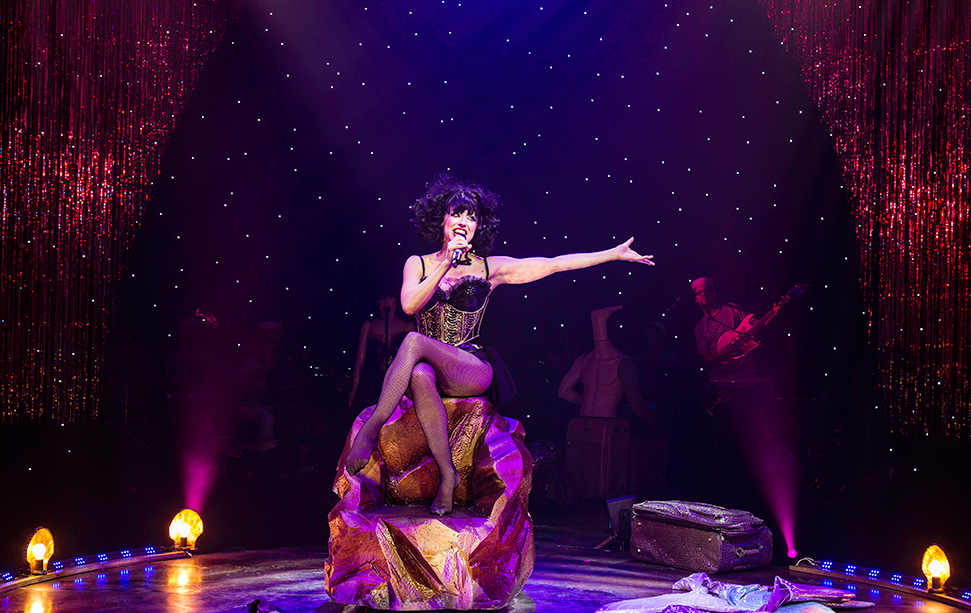 Be apart of a dream-like circus extravaganza with La VeritÃ , a colourful, acrobatic spectacle that serves humour and heart with11 multitalented artists playing instruments, singing, juggling, contorting and clowning. Directed by Cirque du Soleilâ€™s Corteo and Luzia, you are sure too see impossible balances, dismantled bodies, blindfolds, feathers and sequins!

A four-day program of performance, visual art, and film that pries open the gap between man and woman, and what lies in the space between, UNBUTTONED is an inclusive and exciting event that makes us wonder, what does it mean to be in these bodies and how do we do, or undo gender?

In Australiaâ€™s largest conference for creative entrepreneurs, Creative3 brings together some of the worldâ€™s leading creative game changers to share their knowledge and experience across design, fashion, animation, digital media, film and television, music and games. Sparking collaboration and inspiring entrepreneurs to execute their ideas, Creative3 is designed to enable both individuals and organisations to build successful creative businesses and includes a blend of interactive sessions, keynote speakers, and an evening networking event.

Along with these shows are many more events that will surely capture your attention! So get ready for September as Brisbane welcomes you to â€˜Youtopiaâ€™, an event that is truly all about you.

To view the complete line-up and ticket information, head to the Brisbane Festival website.