Get Ready To Ink With Sin The Skin

The Tattoo. Such a simple word that can and has created such a diverse reaction among the worldâ€™s population of late.

Love them or hate them, they are becoming more visible as people of all shapes and sizes submit themselves to the buzzÂ of the gun. With this rise in popularity, there have been festivals and exhibitions dedicated to the beauty of this ancient art-form blossoming around the globe. Queensland is one such place that has begun to see such events. Sin the Skin, a local Brisbane tattoo studio has taken part in organising the South-East Queensland Tattoo Show last year and now has set its sights on an all new event. 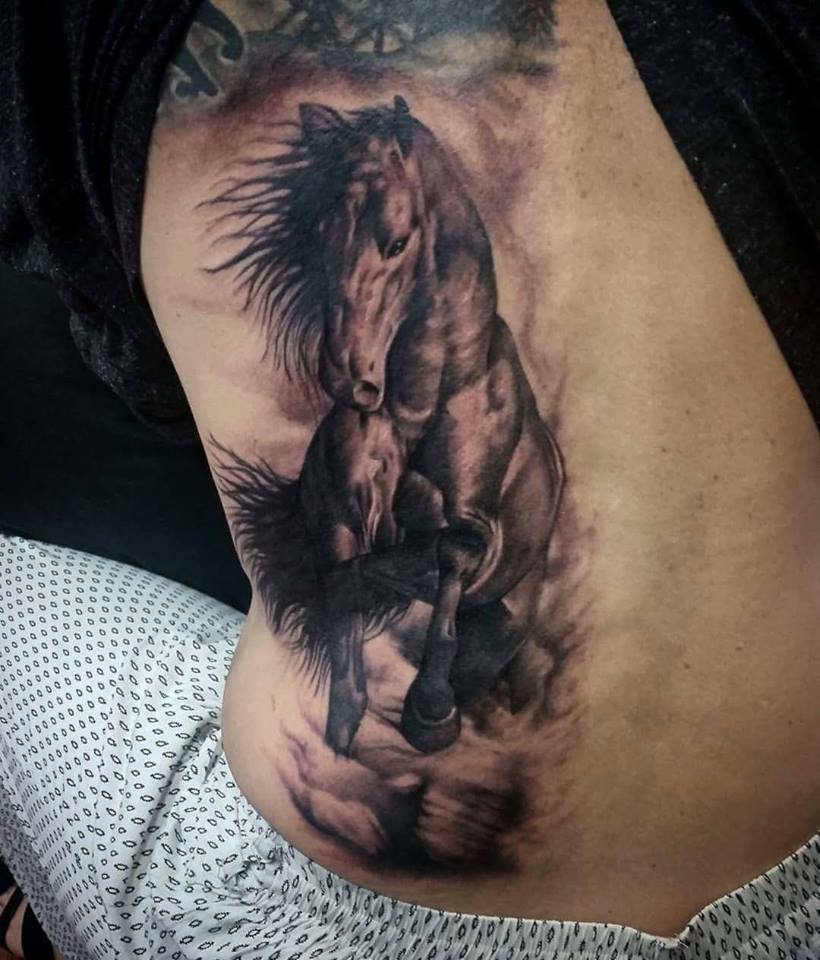 A Weekend at the Triffid will be hitting premier music venue The Triffid this July and though it is still in its early stages, it is already causing quite a stir with tattoo enthusiasts eagerly anticipating it. Sonya Cheel, owner of Sin the Skin, is just as anticipatory of the event, one that will feature a variety of acts. Itâ€™s main pull factor, however, will be a competition between featured tattoo studios to discover who can create the best back piece. â€œOk so weâ€™ve got live tattooing, and weâ€™re pitting studio against studio so thereâ€™ll be eight tattoo studios in Queensland versing each other in a full back pieceâ€¦Studio-wise, weâ€™re securing those at the moment.â€ 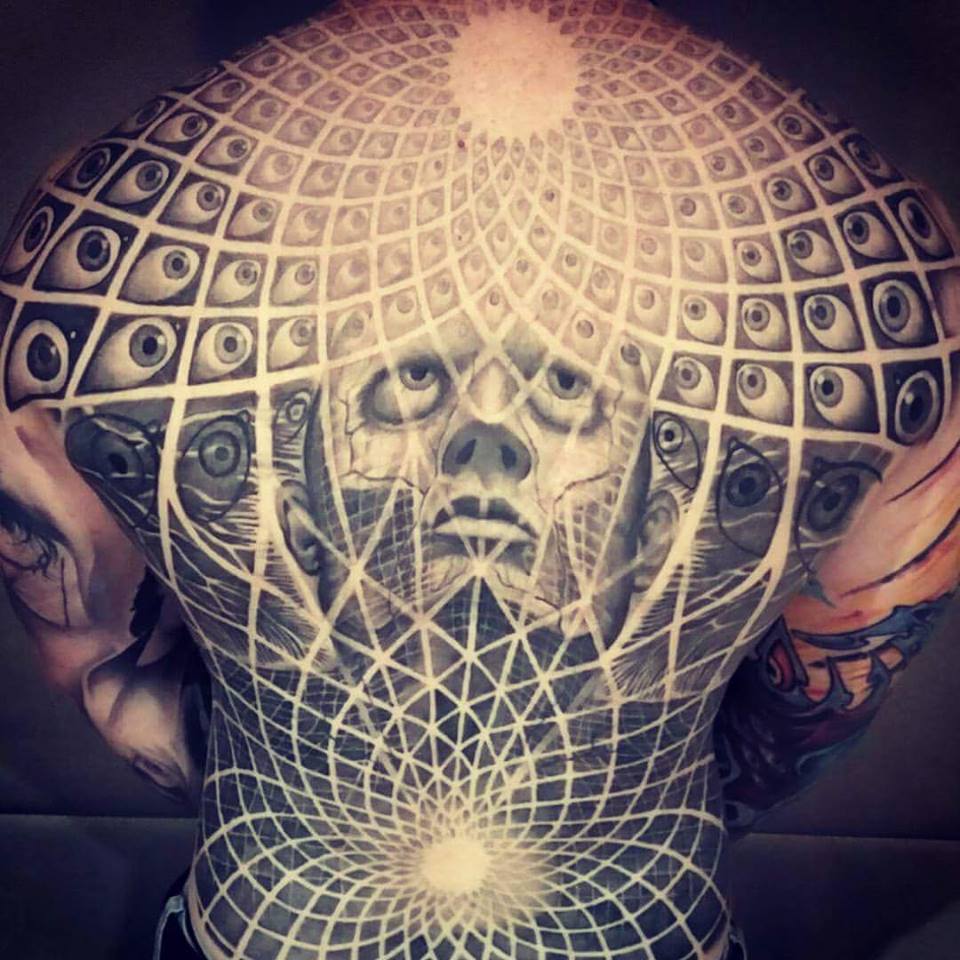 So what can the event goers expect from this event? â€œThereâ€™s live tattooing, thereâ€™s bands, we also have art fusion and graffiti art, weâ€™ve got body paintingâ€¦street performers. This concept is the first of its kind so weâ€™ve held lots of tattoo exhibitions in Brisbane with live tattooingâ€¦and weâ€™re also going to be raising funds for Lady Cilento via raffle.â€ And for those wondering what an event of this kind can bring to Brisbane? â€œBasically, giving people an insight into tattoo art and that tattoo art is not only tattooing, itâ€™s very versatile and the artists that do tattoo they do all different genres of art, not just tattooing.â€

What: A Weekend at the Triffid

Emerging Music Artists To Be Lauded By APRA AMCOS