Get The Revels Rolling With Nash Theatre Inc

Christmas is, amazingly, almost upon us.

And with it comes a myriad of things. From carols, to sumptuous feasts, to well-wishing and time with loved ones, the heart of Christmas is a message of hope, peace and love. So why not begin the festivities early? Nash Theatre in New Farm provides an opportunity to do exactly that with their musical adaptation of  A Christmas Carol. The Rise and Fall of Mr Scrooge by Sue Sewell is the final production in the Nash 2016 season. Following the classic tale of the Grinch-like Ebenezer Scrooge as he is visited by various apparitions and spirits one Christmas Eve, this musical is something for the whole family, and particularly fans of the original Dickensian story. 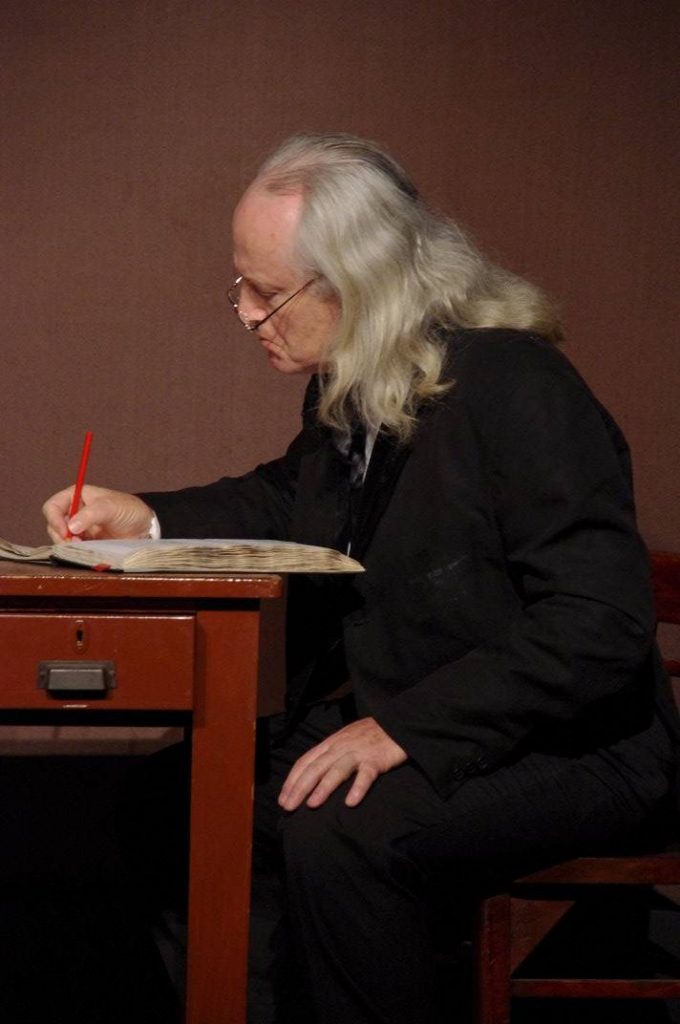 With a cast of 19, alongwith live piano music performed by Stuart Crisp, musical director, this show does a good effort of embodying the spirit of Christmas and brings the community together, much like the characters in the tale. The casting of the show by directors Brenda White and Jonathon Collins was well done. Nash regular, Barry Haworth, was a good choice to play the titular character. His Scrooge was at times grumpy and insensitive to meek and joyous in turn. A lot of the cast members had lovely singing voices, which captured the wide ranges in the music. One of the most notable characters of the evening, however, was the Ghost of Christmas Present, played by Stuart Fisher, whose jolly mannerisms, booming voice and comedic delivery lit up his scenes and provided a few chuckles here and there among the audience. 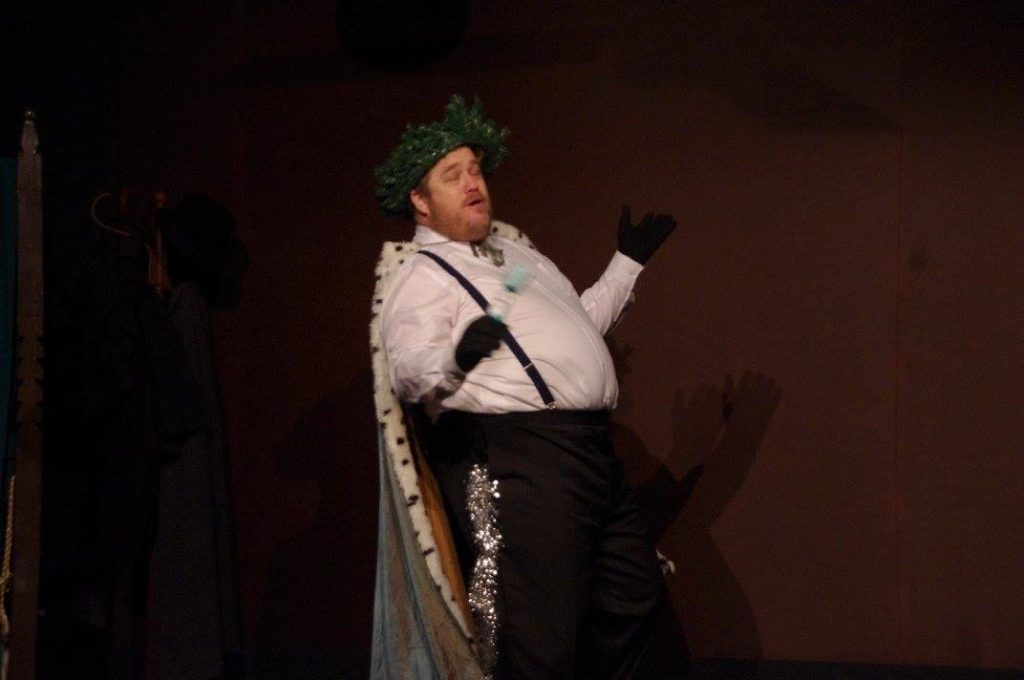 You can really tell that this production has effort and quite a bit of proverbial elbow grease injected into it with the cast and creative team doing their level best to bring you a memorable show with an interesting set design and apt costuming. The Rise and Fall of Mr Scrooge is a good adaptation of a much-loved classic and provides a quaint night out for those eager souls who wish to get the revels rolling early this holiday season.

What The Rise and Fall of Mr Scrooge

When November 19 to December 10

5 FREE Events to see at the Brisbane Powerhouse this summer!