When we listen to music we search for a connection between ourselves and the music that we love, for something thatâ€™s going to evoke emotions in us that connects us to the artist.

Felicity Lawless, musician and storyteller, makes it her responsibility to speak truthfully and through a lens that everyone is able to see through, allowing people to experience their own stories through hers.Felicity’sÂ latest single release ‘Cowboy Cameraman’ is one of her many stories to be told; anÂ interpretation of her personal friend and video directorâ€™s story.

â€œAs we were filming I found out more about his life and things that had happened to him, like he was in the army in Afghanistan, and had this big wake up call and totally shifted to the other perspective of life. So I wanted to celebrate this amazing man, who realised where his truth was in a bad situation and changed it… through that we realised that we could see so much in each other, when I wrote the song the words just came through. And as I sung it more and more it felt like it was a story about me â€“ itâ€™s his story but itâ€™s actually everyoneâ€™s story in a way.

Iâ€™ve gained a lot of insight into writing about other peopleâ€™s stories as well as my own in the songs, Iâ€™ve really realised just how everyoneâ€™s journey is the same while being completely different.

We have all the same struggles even though theyâ€™re all dressed up differently. Itâ€™s really important to be able to understand that about each other.â€ 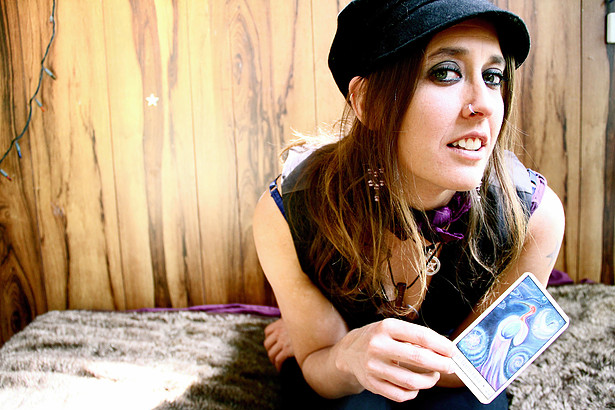 Through her exploration of flamenco/rock music, Felicity writes music that is raw and soulful.

“Musically, I combine a lot of elements â€“ I love Spanish styles, but I donâ€™t box myself in with a genre. Thereâ€™s a lot of different genres on my new album and I basically want to always create something that sounds new – my own style.â€

“For Felicity, music is a form of meditation. â€œItâ€™s a place of peace for me where I can turn off my mind… all Iâ€™m thinking about is writing the musicâ€, she says. â€œYouâ€™re putting a vibration out into the air, that affects all the energy around it – thatâ€™s what it is at the core level.

“Itâ€™s always there for me, and Iâ€™ve had so much solace in music and in very dark times music has been my saviour. Itâ€™s beautiful to be able to express with musicâ€¦ Each album is a freedom or liberation from the trials on there and what youâ€™ve been going through. And you finish it and youâ€™re like, â€œI feel freeâ€.â€ 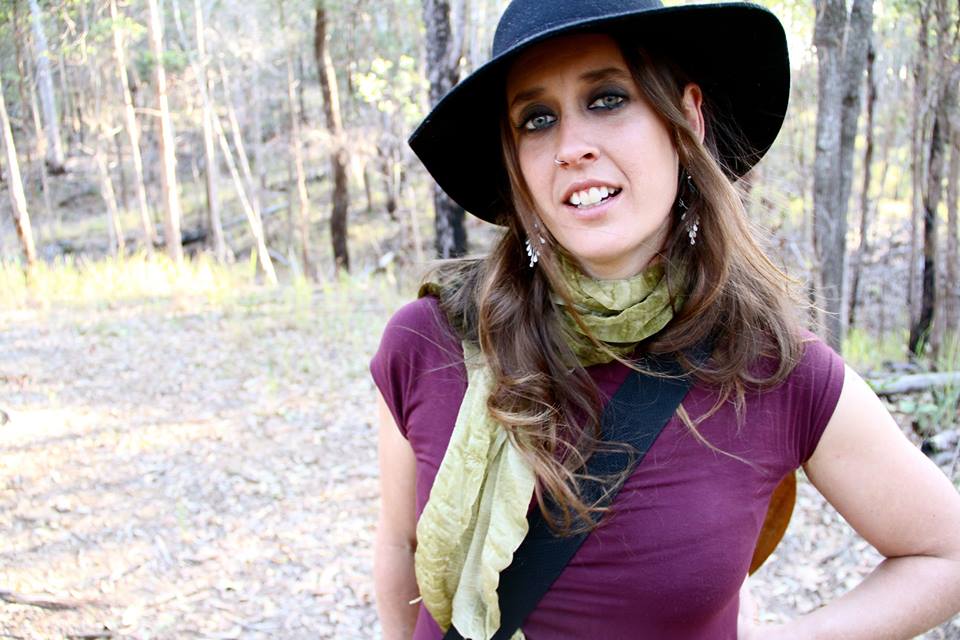 Itâ€™s clear that to Felicity, music is the key to peace. With her music she hopes to contribute to the overall change and movement towards peace. She says that she hopes that her music can â€œraise the general energy or bring joy to at least one person.â€

Felicity talks about a song on her forthcoming album and the emotions that it evokes for her, and also the importance of connecting with others through her music. She says, â€œ[Itâ€™s] about my relationship with my father, who died a few years ago – so much learning came from him after he died. [I wanted to be really] vulnerable and honest in that song, and celebrate his amazingness as well as some of his stuff that I found really hard. And when I sing it, itâ€™s like complete open honesty.

“One night I had a gig and I was so sick and really tired, and I went there and I felt so flat, I didnâ€™t have the capacity for any sort of facade, it was completely raw. And I said to the audience, â€œWhen I sing this song, I always imagine everyone singing along to the â€œohhâ€ bit, and just feeling that love for all our lost ones and for all the people that are struggling in life; and singing together in harmony because that creates harmony in life. And everyone sang along. It was one of the best gigs Iâ€™ve ever had, because I felt that connectedness to the audience.â€ 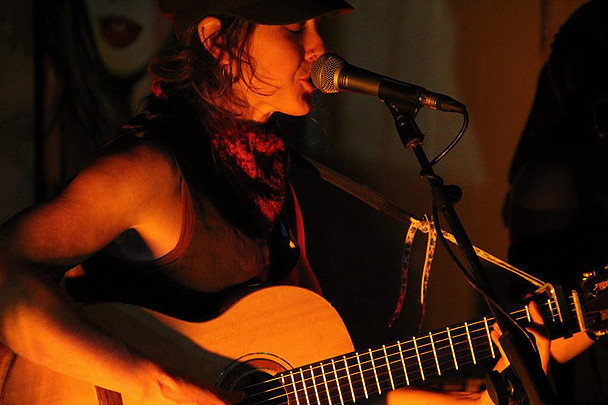 Having such an unique sound, itâ€™s been most challenging for Felicity to put herself out there and put herself in such a vulnerable place.

â€œThe biggest journey for me has been to not worry about what other people think, and thatâ€™s something all of us probably struggle with every day…Â You know, if someone doesnâ€™t like my music, thatâ€™s really inconsequential because I like my music, and lots of people do. Once you accept that, and go â€œoh, I wonâ€™t feel broken by the people that donâ€™t, Iâ€™ll focus on the people that do” [you just]Â come back to that all the time.

“[Iâ€™m] also really challenging myself to be that change and to hopefully encourage that [drive] in other people… to really look at it for the joy it brings, and to not worry about what other people think, but do it from a place of joy and love for yourself â€“ just show up for yourself every day and for your art.â€

In 2016, Felicity plans to release a new album, record more music videos, play more shows, and continue to be completely honest in herself as an artist.