Castaway, originally a boutique festival held in Western Australia, made the cross country trip to Queensland to indulge us with some of the countryâ€™s best acts and artists to keep the summer music festival spirit alive.

With a line up that included Golden Features, Allday, Dune Rats, and What So Not, itâ€™s no surprise that Bribie Islandâ€™s inaugural Castaway Festival brought punters from far and wide to enjoy the sun, the sea, and the sweet tunes.

By midday the crowd was already growing in front of the main stage, where Feki provided everyone with a taste of whatâ€™s to come for the sun-soaked day. The sound managed the fill the entire hotel, where the large outdoor area, multiple bars, and seating areas were brimming with punters eager to make the most of Castaways offerings. Next on the line up was Gill Bates, who provided a refreshingly honest set, punctuated with personal stories and experiences, which made the music that much more relatable. 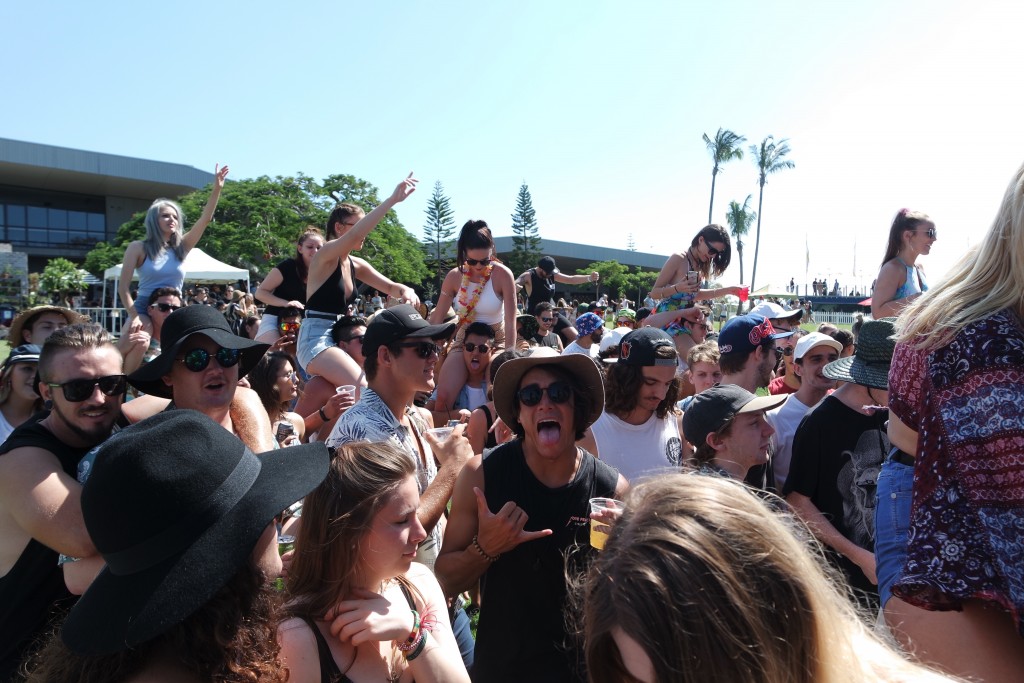 A quick set change and a roar from the crowd confirmed that Queenlandâ€™s own Dune Rats were on stage. Stopping only for a quick hit (huh, itâ€™s 4.20 already?), crowdsurf, and to chug beer out of a Nike Roshe, Dune Rats have already took my pick as band of the day. A quick cover of ‘Blister in the Sun’ provided a great singalong, before BCâ€™s mum was dragged on stage and physically forced to give the middle finger, a perfect salute to the end of the set. ‘Dalai Lama, Big Banana, Marijuana’Â closes the show, and the flurry of momentary madness was over just as quickly as it began. 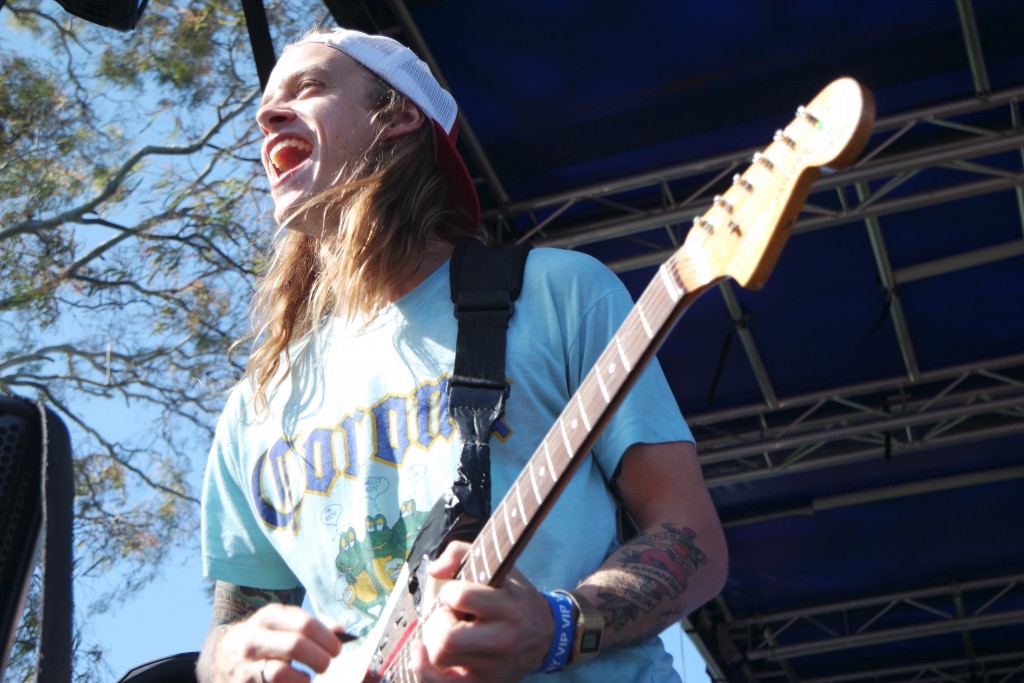 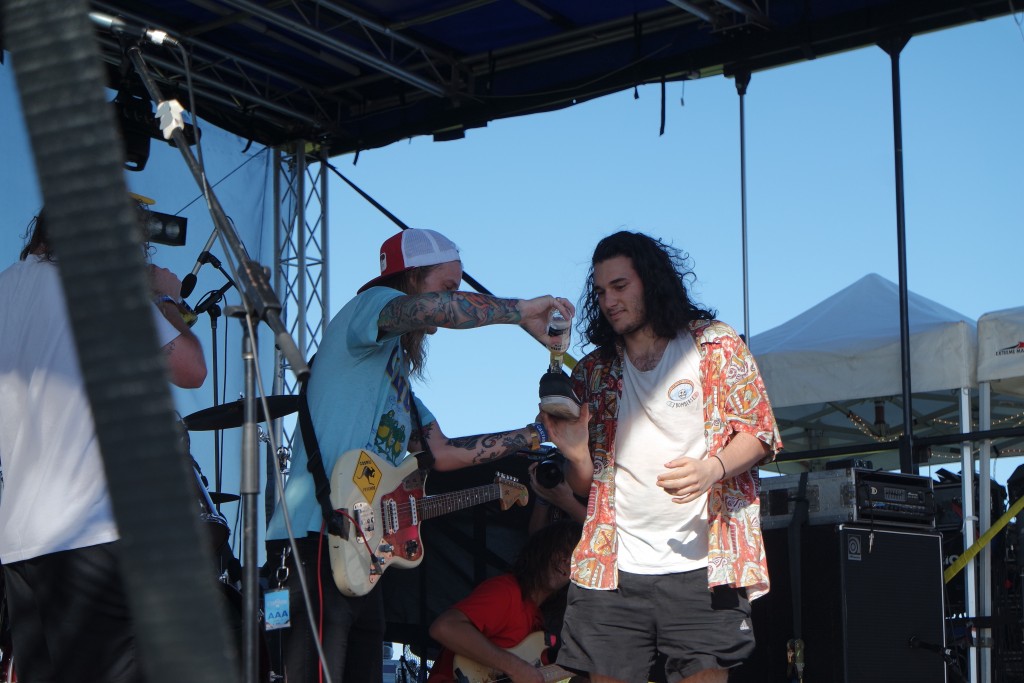 Next to grace the stage wasÂ Allday, an obvious crowd favourite by the sounds of the “chubby boy!” chants. Ripping through lyrics without the blink of an eye, Allday’s entire set was flawless.With just a DJ to back him up, Allday commanded the stage with with ease, looking completelyÂ in his element while performing.Â Â With favorites such as ‘You Always Know The DJ’, ‘Right Now’, and a cover of Gambino’s ‘V.3005‘, Allday had the crowd in the palm of his hands, and we love it. 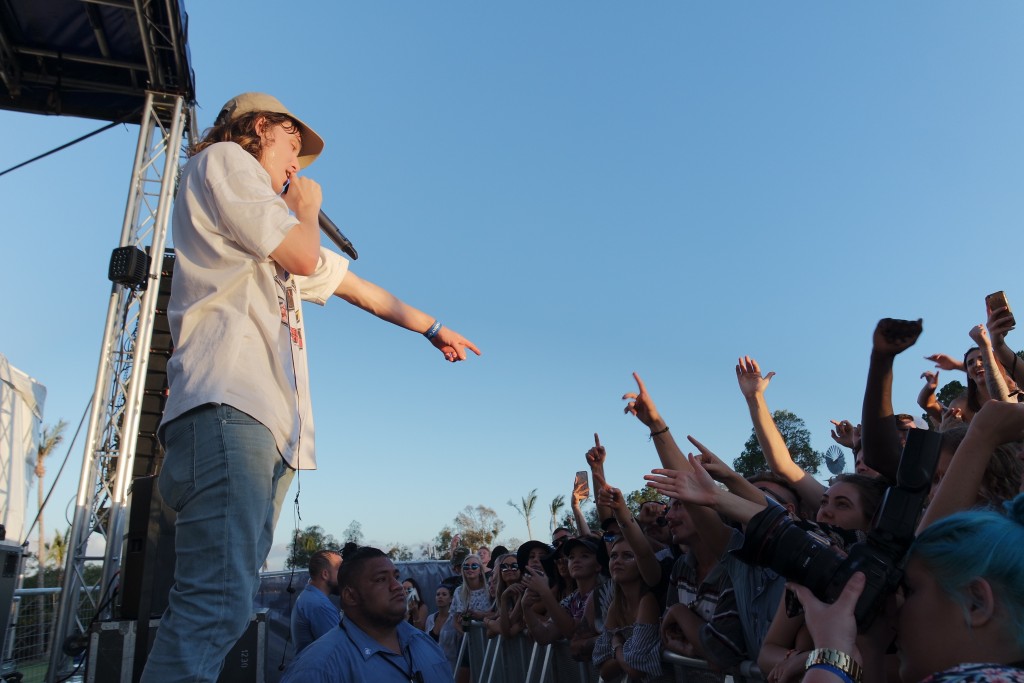 The space was well and truly packed by the time the EDM acts took over the stage to round out the night. Golden Features had no problem keeping the crowdâ€™s energy buzzing by giving them exactly what they came for- the set is a mix of bright lights and hit after hit. The set is a nonstop rotation of heavy beats mixed with vocals from Thelma Plum and Nicole Millar (to name a few), giving everyone an excuse to cut loose and dance.

FinalÂ reserves of energy were saved for the headlining act What So Not. The now-solo Sydney producer is still creating great things despite the absence of cofounder Harley Streten (aka Flume).Â A remix of Drakeâ€™s ‘Hotline Bling’ is the peak of the set, a 2015 classic which seems to show no signs of slowing down in 2016, judging by the Castaway crowd. 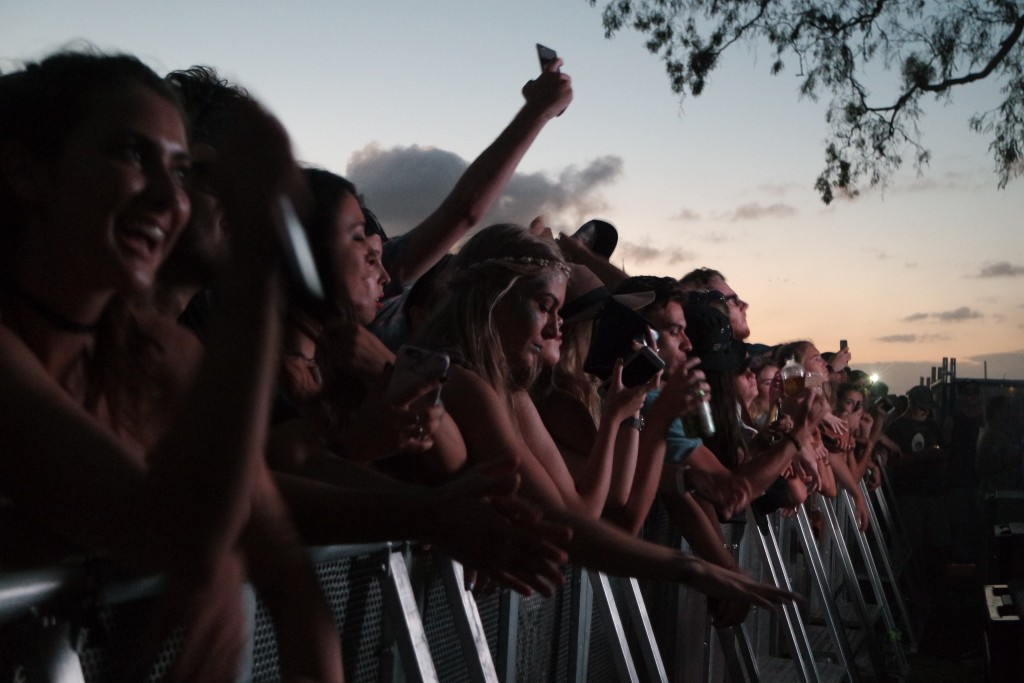 What So Notâ€™s set certainly made staying until the end of the day worth it- It was a 45 minute drive back to Brisbane, but Castaway has certainly made the trip worth it.