Getting To The Bone with Ella Hooper Before BIGSOUND

We recently caught up with the enigmatic Ella Hooper, who’s released new music and joined the BIGSOUND lineup.

In case you missed it, Ella’s latest track goes by ‘To The Bone’. It’s an eclectic mix of sounds pieced together to create something catchy and beautiful, so we were keen to learn about how the song came to be.

“It was written out of a bit of a jam, which I don’t often do. I usually write the lyrics and the melody in my head first, pick up my guitar, find the chords that I’m feeling and then take it to the band and basically tell them what to play. But this one was a bit more natural actually, a bit more naturalistic and came out of the beat, the rhythm and the baseline, I think. ”

“Then, Robin Waters, my collaborator, and I made a really rough demo and we were freaking out. Straight away from the demo we had a really good feeling about the song and probably because it’s just so different to what I’ve done before. We get quite excited when we delve into new territory for me as an artist, and then we just kept on working on it for about a week and got into the recording studio within that same week.”

“[We] laid it down while it was super fresh. So a lot of things about this track are not the usual way I do it, which I’m really, really happy about.”

We were also interested to hear about the turning points in Ella’s career, considering she’s one of the names behind a number of projects.

“You know, I’ve just been thinking, with this track coming out, how many different genres I’ve sort of jumped through. I’ve done the dark rock thing, I’ve done the country thing, folk thing, and now going back to a pop rock thing, which is where I started. But, I think the biggest transition for me was going solo from being in bands.

Over her time in the industry Ella has met a stack of other talented people, which she says has led to her “picking people one-by-one” to work with.

During her BIGSOUND set, you’ll be seeing Ella perform alongside her new band, which consists of Clio Renner from RockWiz, producer and guitarist Tim Harvy, Shanna Watson from Handsome and Hudson Whitlock from Tetrahedra. 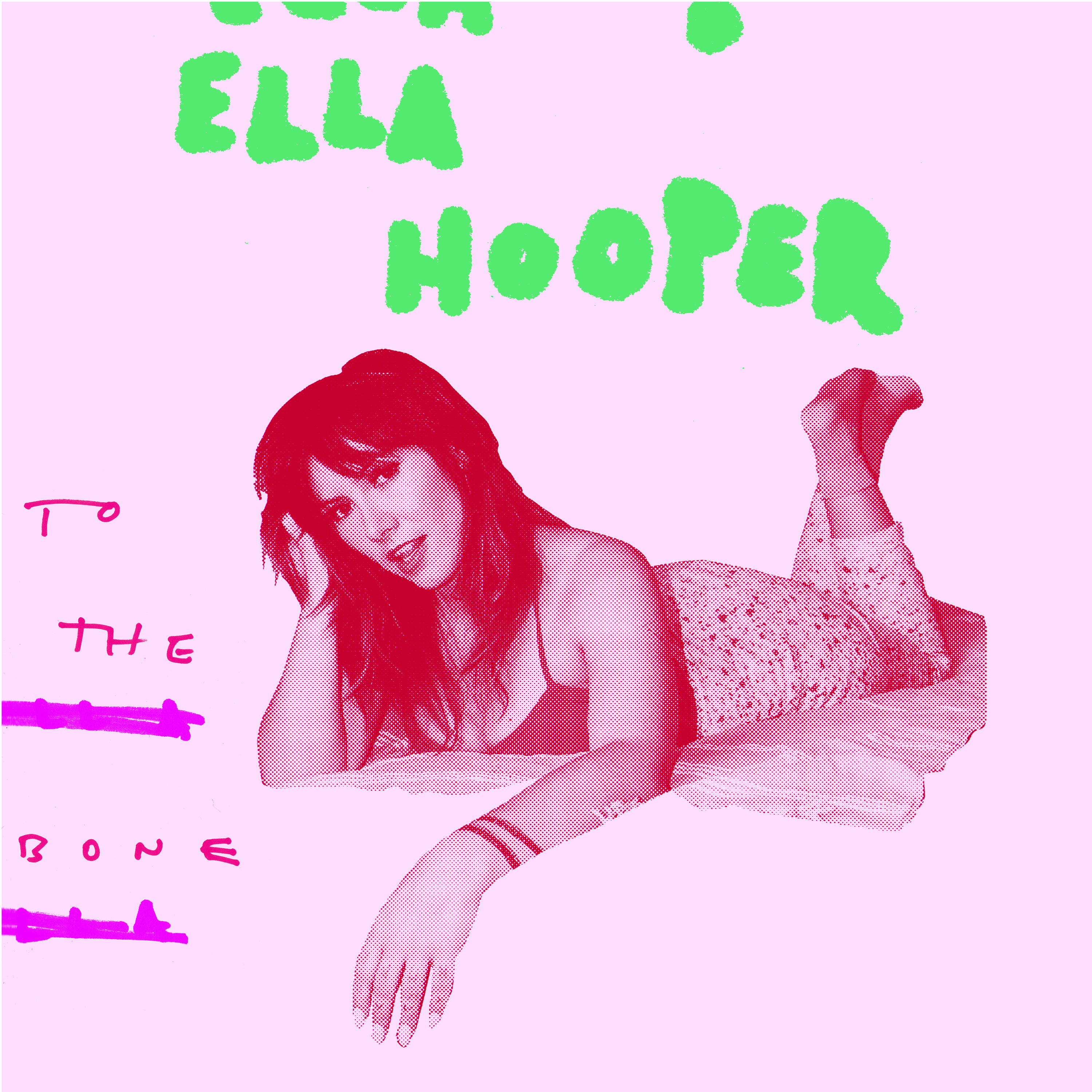 The next time you can catch Ella’s new music is live at BIGSOUND on Wednesday, September 5th at Family, Thursday, September 6 at The Valley Drive In, where it sounds like she, along with her band, will be mixing up something special.

“We’re going to be pulling out all stops and tricks to make this a really good couple of shows.”

“It’s pretty fun. It’s very danceable and you might want to move your body. There’s a lot of cowbells and tambourines, and a lot of harmonies. Basically everybody in my band sings and has to sing because I layer up so many vocals. So it’s a pretty big sound. It’s quite gritty at times. I would still call it rock if I had to call it anything.”

While telling us about how Asha Jeffries and Alice Skye are among her most anticipated artists to see at the festival, Ella said, “On one hand I just want to get all [my shows] done so I can race out there and see the other artists” and if an artist testimonial isn’t enough to convince you that BIGSOUND’s lineup isn’t one to miss, we don’t know what is.

Following BIGSOUND, you should expect to hear more new music, see some potential touring, and  a live performance video from Ella Hooper.

Oz Comic-Con is set to arrive in Brisbane this September