Tradition crossed with new age on Saturday night at the world premiere of the Queensland Symphony Orchestraâ€™s new performance, Ghosts in the Orchestra.

Conducted by Benjamin Schwartz, this new performance featured three works including Sibeliusâ€™ En Saga, Berliozâ€™s Symphony fantastique, and a groundbreaking fusion symphony, incorporating The Australian Voices, entitled Ghosts in the Orchestra, composed by Gordon Hamilton. The contrast between the traditional symphony, a new production, and a two hundred year old work, that was innovative for itâ€™s time, gave a diverse, rounded and entertaining performance that was splendidly delivered by one of Australiaâ€™s best orchestras. 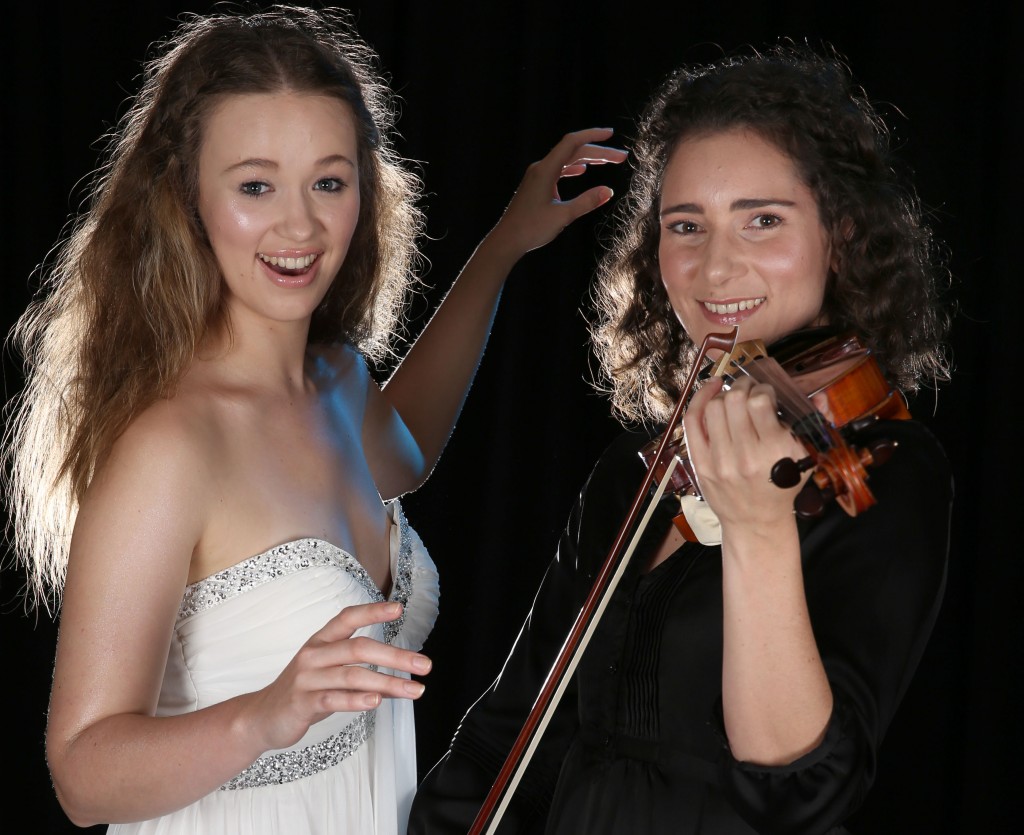 Sibeliusâ€™ En Saga brought together high colour and romantic rhetoric to present a beautiful work full of smooth transitions. As the name suggests the music does indeed portray a saga, but one with a mysterious, and hidden, meaning as Sibelius remained tight lipped on the inspiration for his work. The rendition that the orchestra performed was a revised version that Sibelius had reigned in, refining the earlier and wilder version he had originally created. This performance was flawless and left you wondering what this epic saga was about.

The most anticipated performance of the night however, was Hamiltonâ€™s Ghosts in the Orchestra, a new composition which saw choristers from The Australian Voices scattered amongst the orchestra, singing directions to them while the played. The choristers who acted as the ghosts, dressed all in white, sang commands such as â€œsemitoneâ€¦ halve the bow pressureâ€¦ colour changeâ€.

QSO Director of Artistic Planning, Richard Wenn, who pitched the idea to Hamilton, developed this concept, which Hamilton took on board.

â€œThis is a very weird idea, and a good one. Normally in an orchestral concert the choir are priestly overlords standing behind and above the orchestra. Getting them down in the ring means that theyâ€™re within touching distance of the players. All sorts of things can go wrong: a violin bow to the face; a leaky spit valve dripping on someoneâ€™s leg.â€ Says Hamilton. 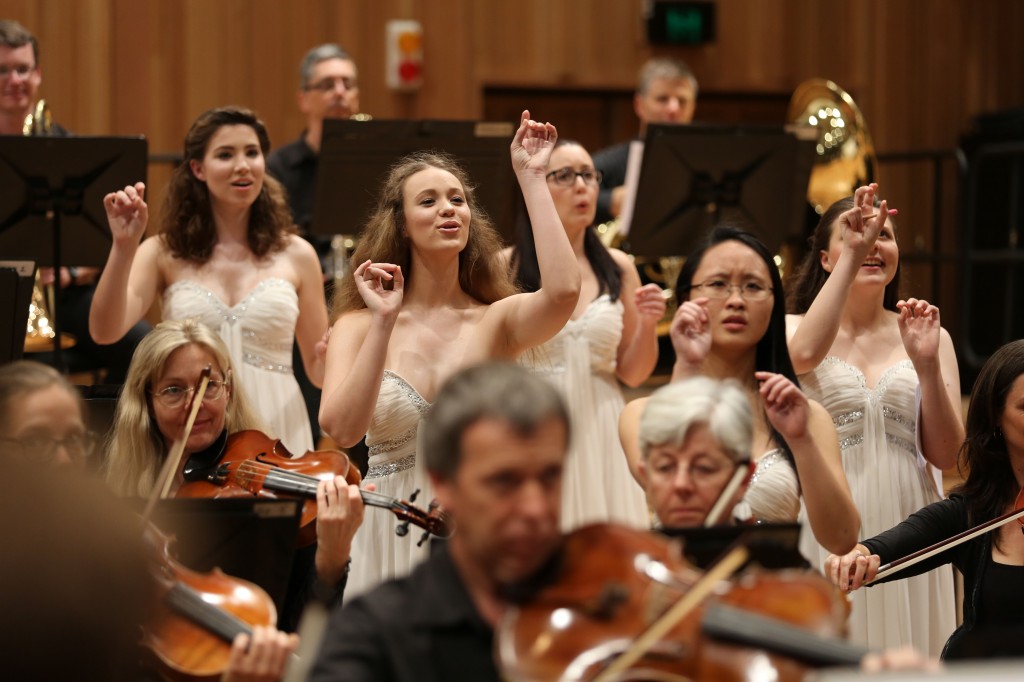 The composition was fantastic and the variation in direction by the ghosts gave both a depth and softness throughout the piece, which was full of symphonic bursts. Strings took focus in the composition, and hauntingly matched the notes sung by the female choristers. However, the everyday language and delivery of commands given by the ghosts created a disconnection between the music and the words. This was more often than not a distraction, where you ended up listening to the off-putting direction by the singers, as opposed to the beautiful music that was being directed.

Commentary such as â€œaccording to the title page, we were composed in 2014, is that the present or the distant past?â€ was an example of this. You can see what Hamilton was going for, however the beauty of the music was lost a little, as while you were focusing on the commonplace vernacular the music got lost and drifted into the background. It was however, a refreshing change from the traditional style of symphony that Hamilton was trying to distance himself from. 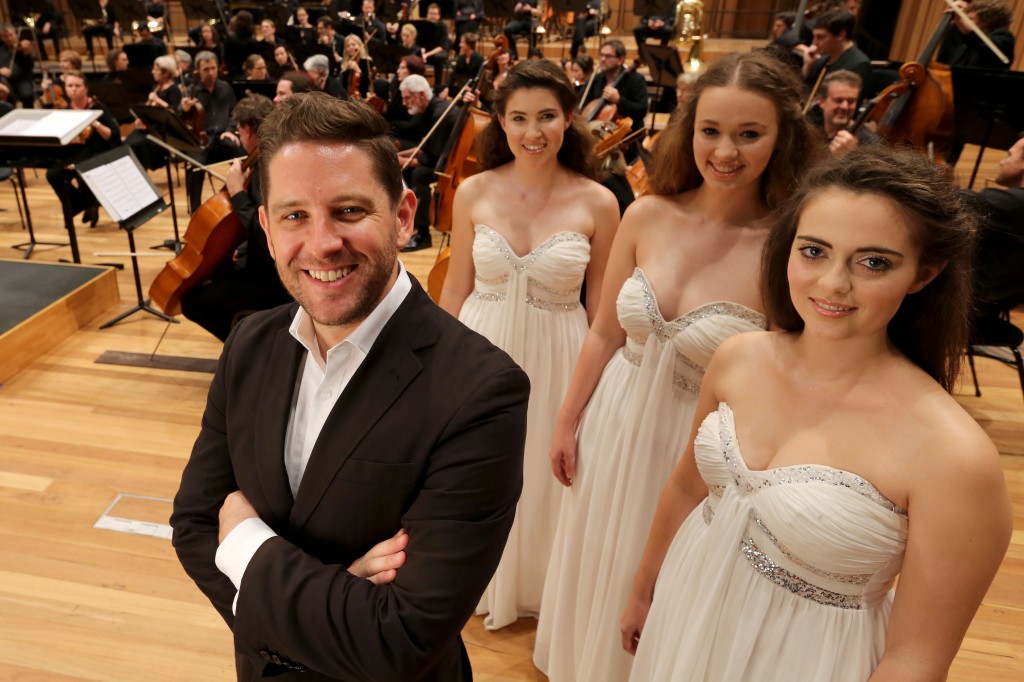 Concluding the trio of performances was Berloizâ€™s Symphony fantastique, which is well known for itâ€™s break with tradition by containing five instead of four movements, and through itâ€™s narrative structure of each movement portraying a particular event. The symphony depicts Berloizâ€™s love and obsession with actress Harriet Smithson, a woman he had never met. As explained by Hamilton it is â€œa weird piece, with a weird story, by a weird guyâ€. It is essentially the tale of a stalker riddled with passion, which broke open the Romanticism style at the time of its creation. It is filled with dramatic events, which are conveyed through the musical crescendos in the first, third and fifth movements. There is a sense of drama in these movements created through the percussion and brass, which complemented the strings flawlessly. The â€˜weirdnessâ€™ of this work transitioned well from the Ghosts performance, but in much more traditional fashion.

It was a mix of traditional and experimental music where expectations were best left at the door, as what this performance offers you had not experienced before.

What:QSO Ghosts in the Orchestra

5 Easy Ways to Decorate Your Bedroom

Katherine Rodrigues Is More Than Just A ‘Bombshell’