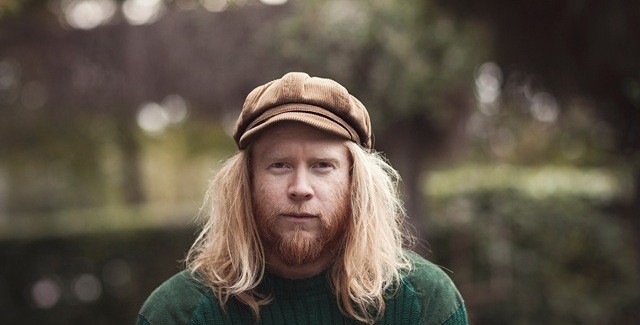 The Toowoomba boy with no home address graces Brisbane with an authentic Australian sound.

After meeting solo sensation Michael Rosenberg aka. Passenger whilst busking in Sydney way back in 2009, the pair became best friends and consequently toured together around the world for 5 years.

Only after Passenger’s Australian tour in late 2013, did Stu decided to finally go out on his own and move on to the next chapter of his career. 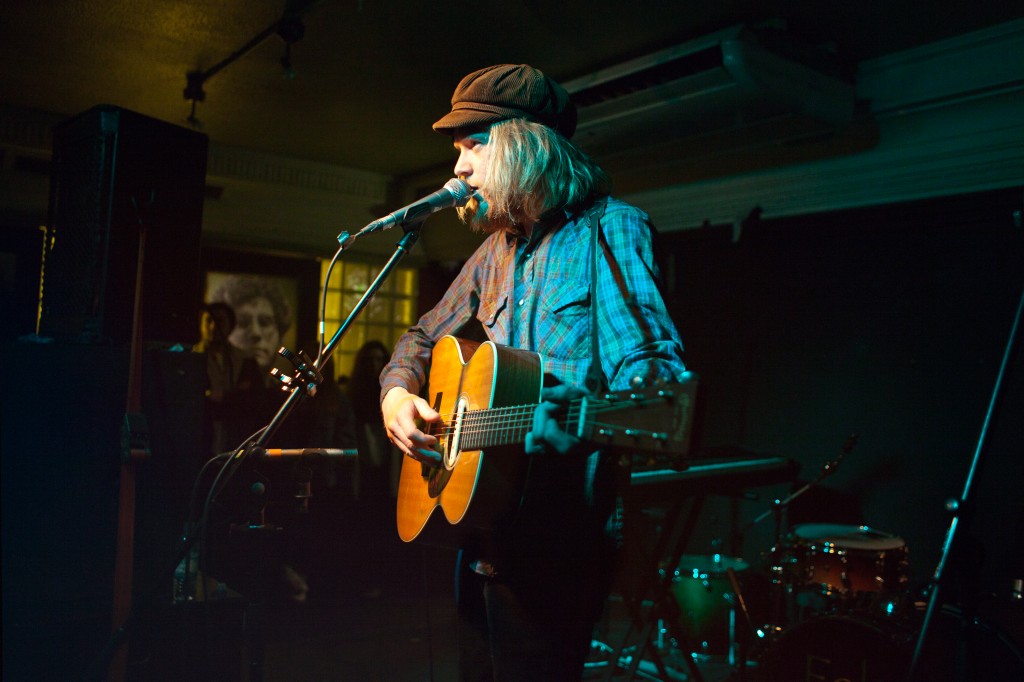 Stu Larsen as support for Passenger, completely complemented one another but this tour was different.

There was a certain cosmic vibe when it came to Stu’sÂ Black Bear LodgeÂ gig as though he was now free to raise his voice and become the artist he has been growing into under Passenger’s wing.

With his recent success with constant national air play of his singles ‘Paper Sails‘ and ‘Cocoon‘ on ABC’s Triple J, Stu has instantly made a name for himself in the Australian music scene.

Those two songs, as well as his previousÂ EP’s ‘Ryeford’Â  and ‘Stu Larsen & Natsuki Kurai’Â featured throughout his hour and half long set.

The two songs that stood out above the rest, were both ‘King Street‘ and Stu’s cover of the classic Coldplay song ‘Fix You‘ which stole the night for myself.

His story-telling ability has definitely been influenced from the years spent with Michael Rosenberg, with a beautiful story of a homeless man living on King Street in Sydney, and his struggle to deal with loneliness.

To cap off a great performance, Stu Larsen’s love for the grass roots of the music business was on show as he invited both his opening act and a girl he had met the previous day whilst busking to perform his last song with him.

From a man who hasn’t had the luxuries of money and record deals as a solo artist, Stu Larsen’s only direction is upwards from here as his beautiful folk voice and the ability he has with a harmonica is something you need to see to believe. 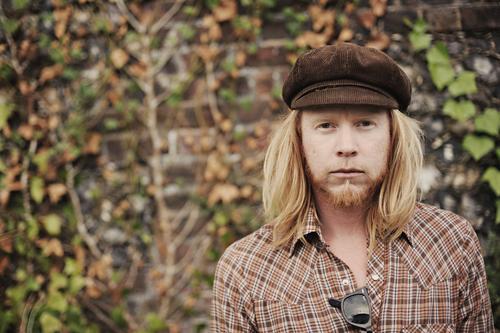