Gin has had a mixed reputation in centuries past being associated with old British ladies and stuffy moustached men of a bygone era but the latest Brisbane bar will change your mind about this refreshing spirit once and for all.

Dutch Courage Officers Mess (DC for short) is set to open their doors in just a few weeks so I sat down with owner Matthew Hilan to find out why Brisbaneâ€™s creatures of the night should make it their new abode.

With new bars opening every second weekend Matthew was looking to create an after work and late night destination that locals have never seen before. Brisbane now has numerous tiki inspired hangouts, whisky-laden speakeasies from the Gatsby era and the ‘have a few drinks with your mates’ mega-pub kind of places but none are reminiscent of a time when Great Britain was â€˜Greatâ€™. DC takes inspiration from the late 19th century. Think British colonial outposts, military garrisons, the spice trade, adventure, exploration and the romance of discovery. 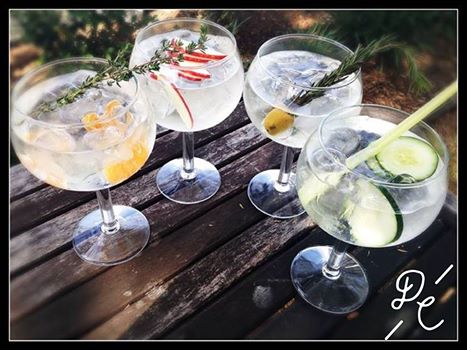 Located along the booming Alfred Street night scene , Matthew is excited for the journey ahead of making the world of gin accessible, refreshing and new. â€œGin is diverse like whisky but with the versatility of vodka and therefore lends itself to mixing â€¦it is favoured equally by both men and women â€.

The gin menu will be split into five different categories based on which botanicals lead the flavour profile: floral, citrus, savoury, spicy and juniper with five different tonics that will be matched with the gins as well as a selection of different garnishes that will pair perfectly with the botanicals in the gin. Think berries and cracked pepper, lemon grass and cucumber, mandarin and thyme. If you are on the same naivety level as me you are probably thinking â€œJust wait a minute, I thought it was just gin, tonic and lime?â€ Not. At. All! There is gin and juice, gin and soda, gin punch and of course your classic gin martini, thereâ€™s pink gin, apple gin, it is truly endless.

While the selection of 85 gins (largest in Qld) will appeal to lovers of the juniper spirit, it is the cocktail list of original creations by Bar Manager Elle Tizzard (ex-Lychee Lounge) that is generating the most excitement on social media. The Ceylonese Silk, which contains house sweet-spice tea infused vodka, pear liqueur, passionfruit, lemon and vanilla is likely to be the most popular. 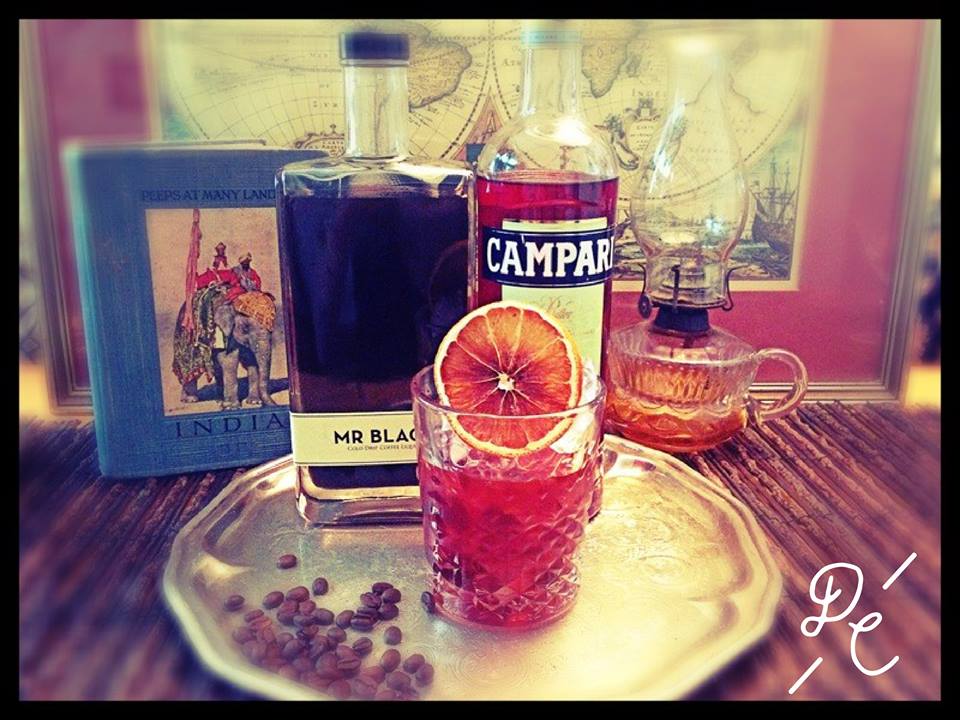 From the cocktail menu to the attitude of the team, DC is about approachability and creating an environment for customers to have a good time. This is not your pretentious, elitist cocktail bar where the bartender runs the show and bores you to tears with his encyclopaedic knowledge or looks at you with contempt when you order a cocktail from the 1990s.

For Matthew, DC is all about having a good time. â€œThe quality of the drinks and food will always be important here, but Queensland hospitality is more about friendly, efficient service and a fun, relaxed atmosphere. DC is really conducive to small groups, shared punches and light eatingâ€¦there are very few venues in Brisbane at the moment where you can get a quality cocktail from a professional bartender, listen to good music and let your hair down with your friends.â€ The food menu will also take inspiration from Britain and its colonies offering share plates of Singapore tempura barramundi, ham hock croquettes, the classic Ploughmanâ€™s plate to the more unusual seared camel tenderloin (this place is going to be heavy on the theme so get ready to time travel). 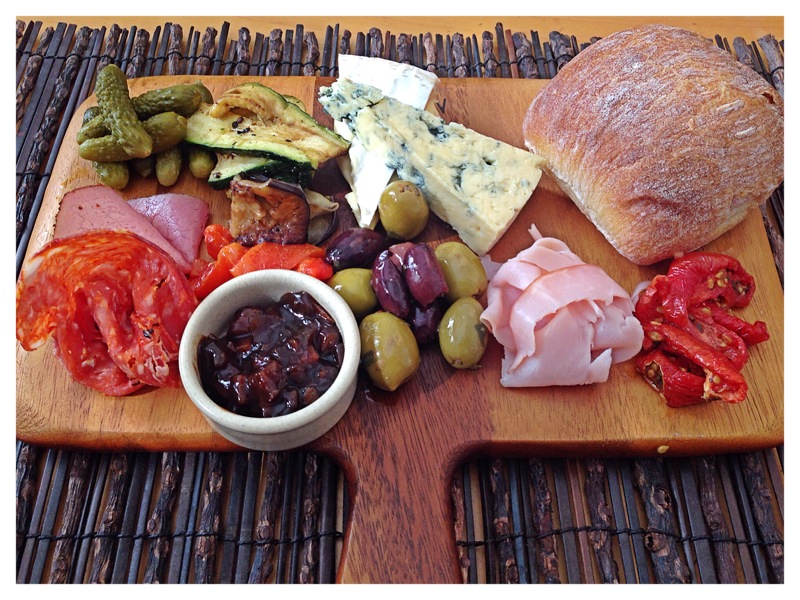 Tasting flights will be on offer which will include a range of gins across the flavour spectrum so customers can experience the variety of this clearly underrated spirit. There will also be nightly games where guests will be given passports to fill out. Think Disneyland passports for adults. Try spirits, wines, beers and food from all over the world, swap with strangers and get talking, there might just be a prize at the end of it if you stamp them all.

With architectural design by Marc & Co over two levels, high ceilings, art work by locals Frank & Mimi, â€˜campaignâ€™ furniture reminiscent of exploration, new exotic lands and military outposts, Dutch Courage Officersâ€™ Mess is set to become Brisbaneâ€™s new best friend. With that being said maybe we should get to know the owner some more… 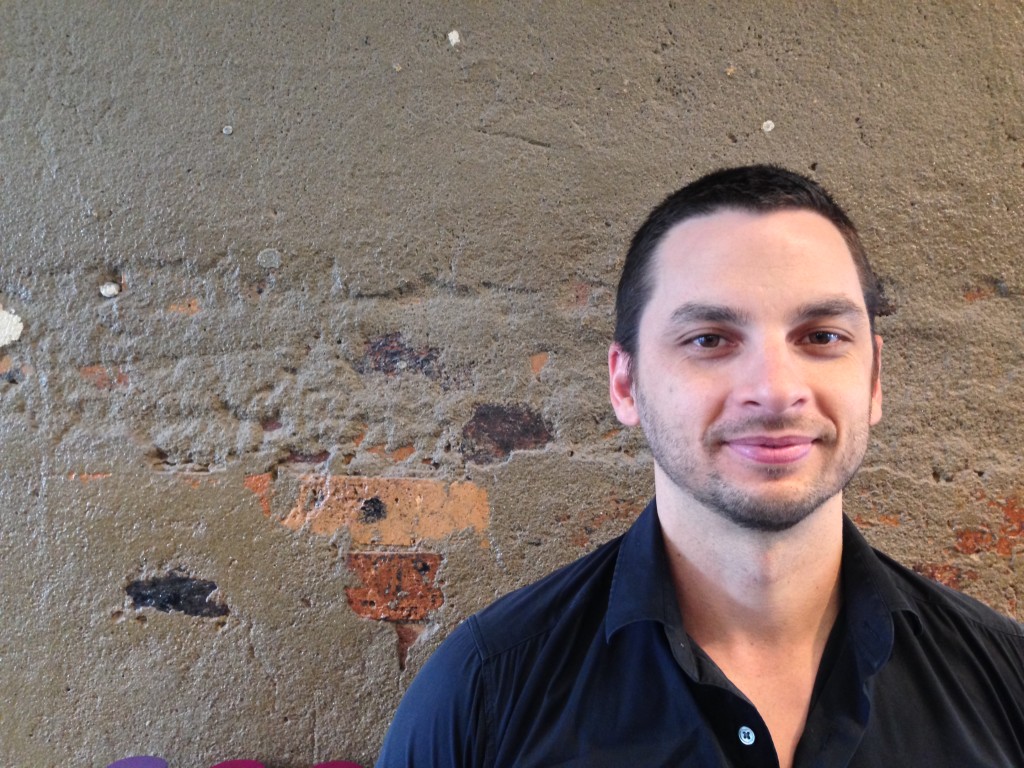 CD: What is your career background?

MH: I was in the military for two years as an air combat officer. Then I ventured into investment banking, doing quantitative research on the share market for Macquarie Bank, JPMorgan Chase and UBS. Most recently I have been bartending for two and half years at the Emporium Hotel and Sake Restaurant and Bar.

Your choice of poison?

Watching Air Crash Investigations and Seconds from Disaster. I have a morbid fascination with catastrophe.

Iced water and the slow hum of a ceiling fan

Three people to party with?

Can you describe yourself in three words?

Malcolm Gladwell â€œDavid and Goliathâ€. Itâ€™s about how the perceived underdog is often not the underdog at all

What is your hidden talent?

Get on board the gin boat and sail into a sea of endless possibility. Be daring and try something new, have a gin and juice kind of night out. So are you ready to be courageous? I know I am.

When: Food from 5 -10pm 4 till late drinks. Opening Mid June