The Golden Globes have come and gone for another year. Here is a rundown of all the winners.

The Theory of Everything

Richard Linklaterâ€™s 12 year endeavour was sure hit at this yearâ€™s Golden Globes, even managing to edge out competing favourite The Imitation Game. It is a spectacular achievement for a truly unique film. 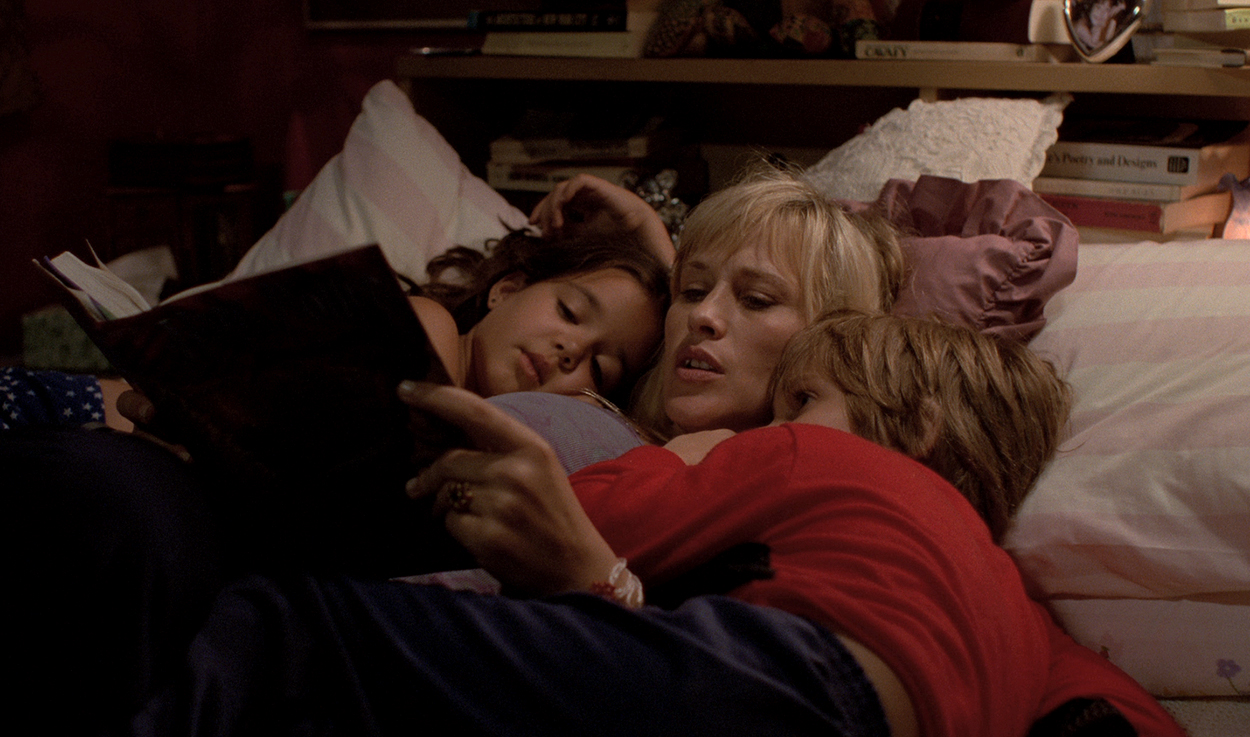 Felicity Jones (The Theory of Everything)

Julianne Mooreâ€™s portrayal of a deteriorating linguistics professor showed a level of complexity and intrigue that easily landed her the Best Actress award. Moore has a long history of award winning performances, and she shows no sign of stopping. 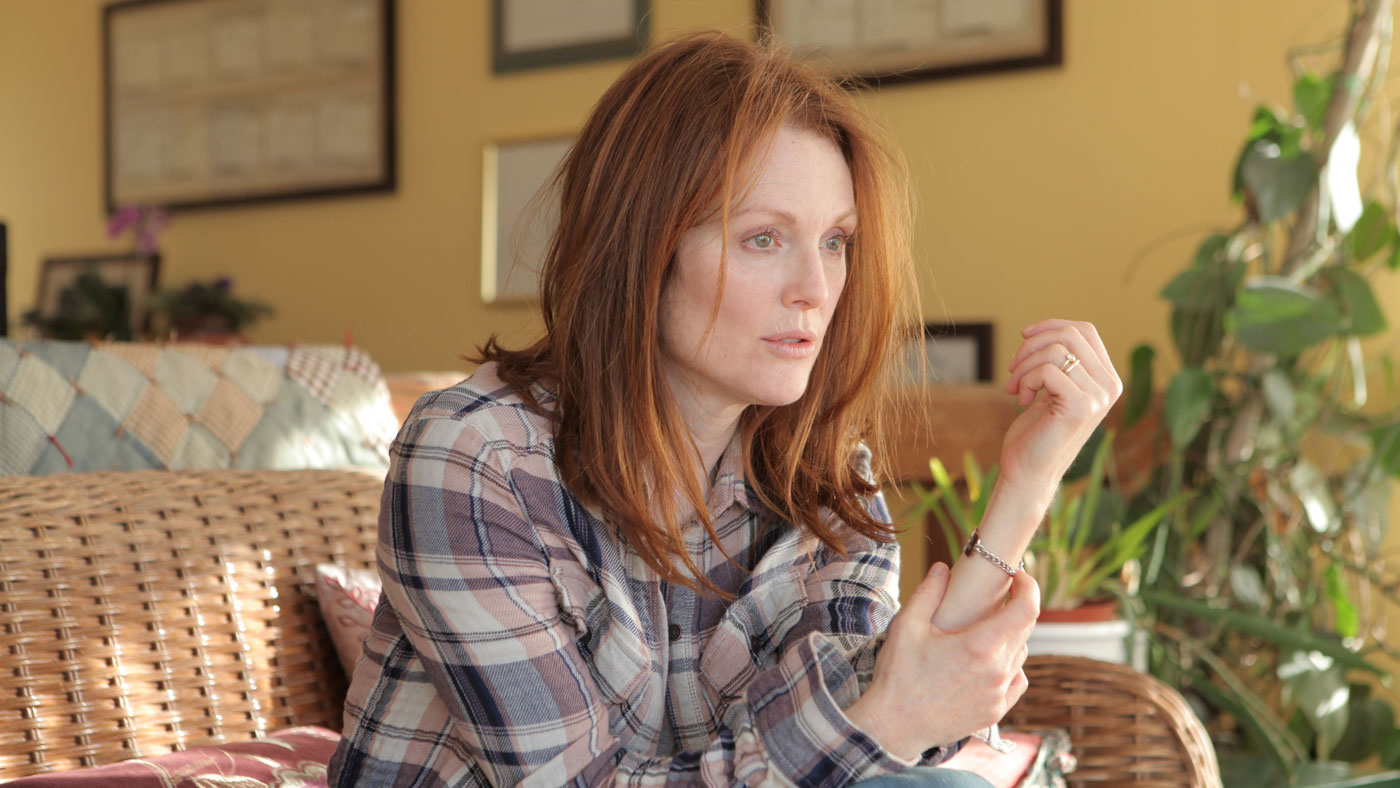 Eddie Redmayne (The Theory of Everything)

Winner: Eddie Redmayne (The Theory of Everything)

Eddie Redmayne has well and truly broken into the public eye. In the space of a few years Redmayne has transcended his TV Movie roots and now takes out the Best Actor award for his portrayal of the worldâ€™s greatest living mind. 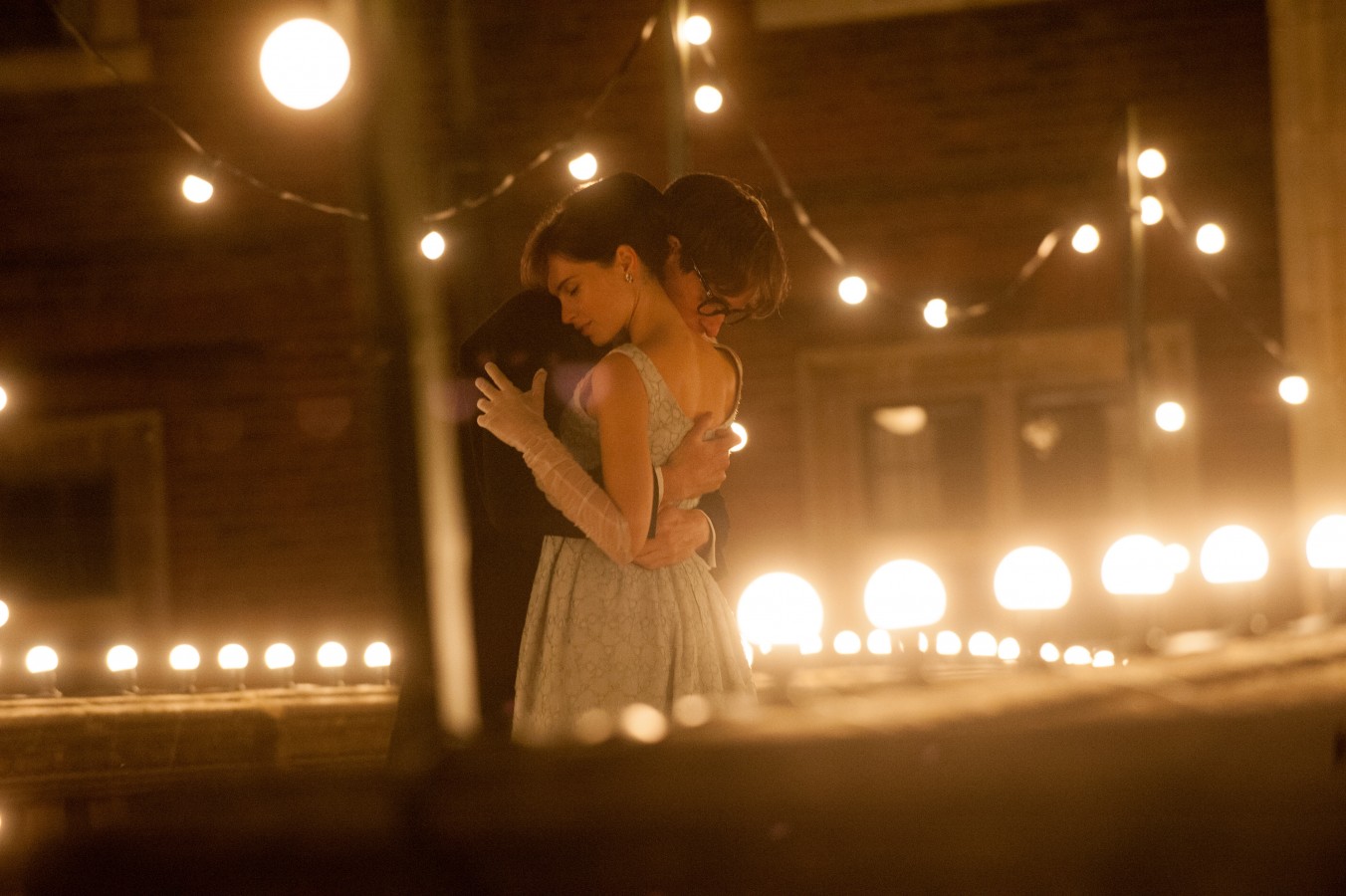 Wes Andersonâ€™s unique take on comedy and drama has found regular attention at the world stage. His previous successes The Darjeeling Limited, Moonrise Kingdom and more, have been matched by his latest foray into quirky comedy. The Grand Budapest Hotel is entirely deserving of this prestigious accolade. 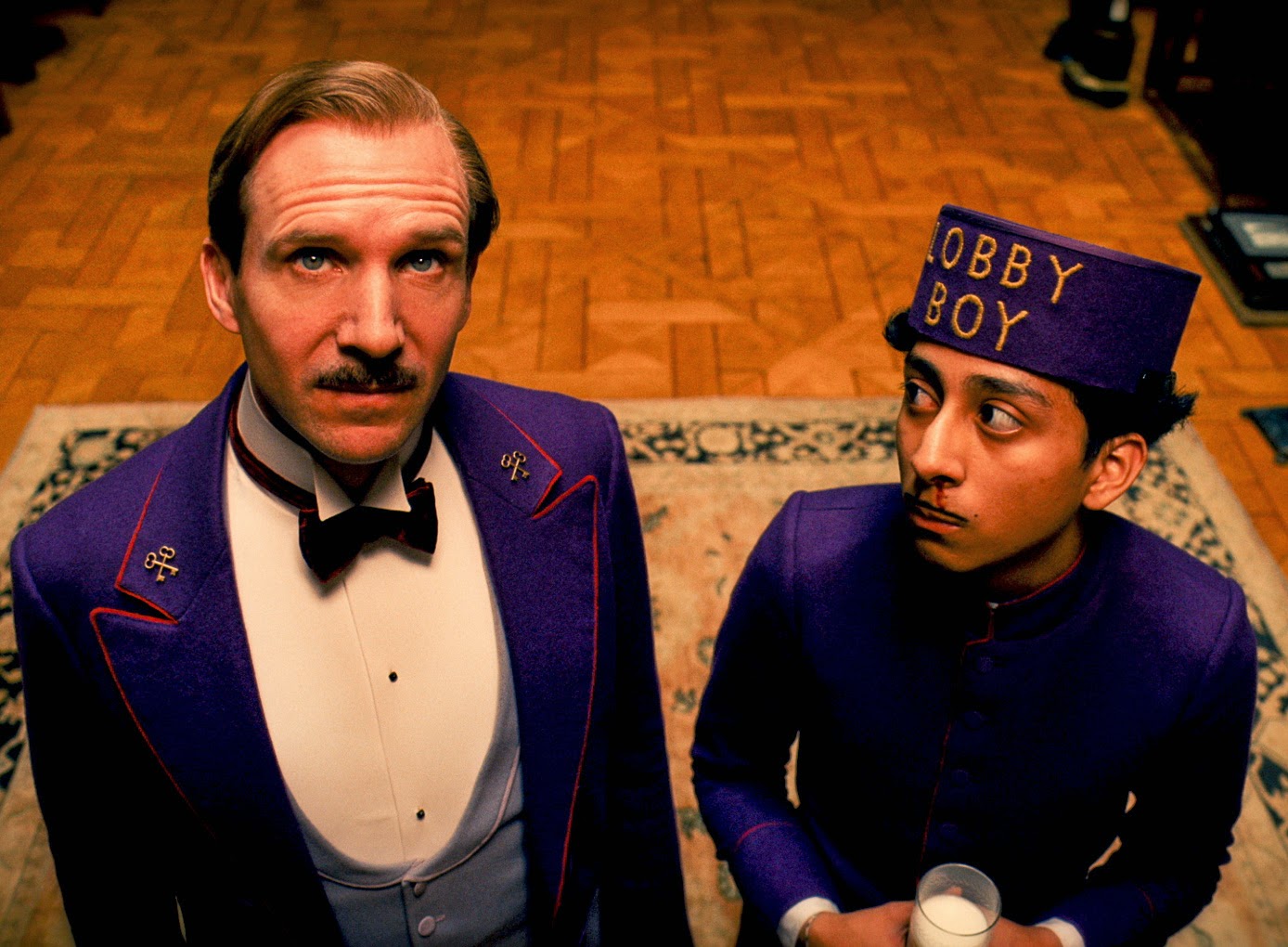 How To Train Your Dragon 2

The Book of Life

Winner: How To Train Your Dragon 2

While there were plenty of new names in the 2014 animated feature releases, it was the touching sequel to the 2010 animated family film that took out top prize. How To Train Your Dragon 2 proved there were still stories to tell in the dragons universe.

Gett: The Trial of Viviane Amsalem

Leviathan was a long-held favourite for the Best Foreign Feature prize, and sure enough, the truth has come to fruition. Andrey Zvyagintsev’s Russian drama has found immense international acclaim. 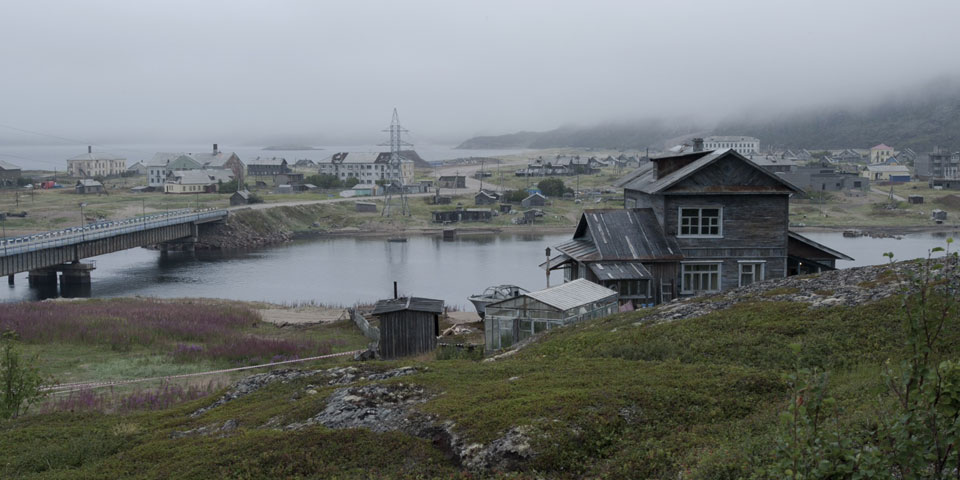 After twelve years and immeasurable rewrites and redirections of an impossible script, Linklater has proven his talent and vision on this incredible and unique project. With both the Best picture and best Director accolades in hand for Boyhood, its certain that this project was worth every year spent in development. 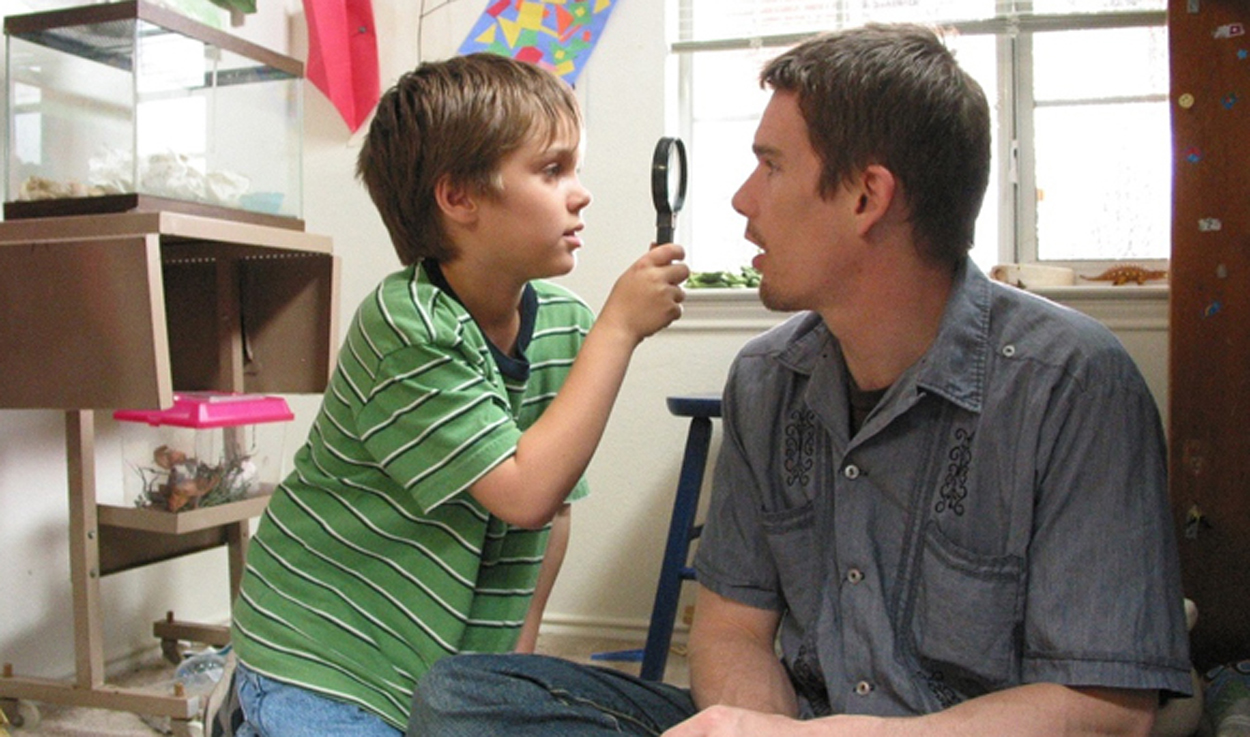 IÃ±Ã¡rrituâ€™s career has grown steadily over the previous decade. His name was cast onto the big screen with Amores Perros, and it hasnâ€™t left since. With Biutiful, Babel, and now Birdman, Alejandro GonzÃ¡lez IÃ±Ã¡rritu and his fellow writers have shown an immense talent for the international, as well as Hollywood feature. 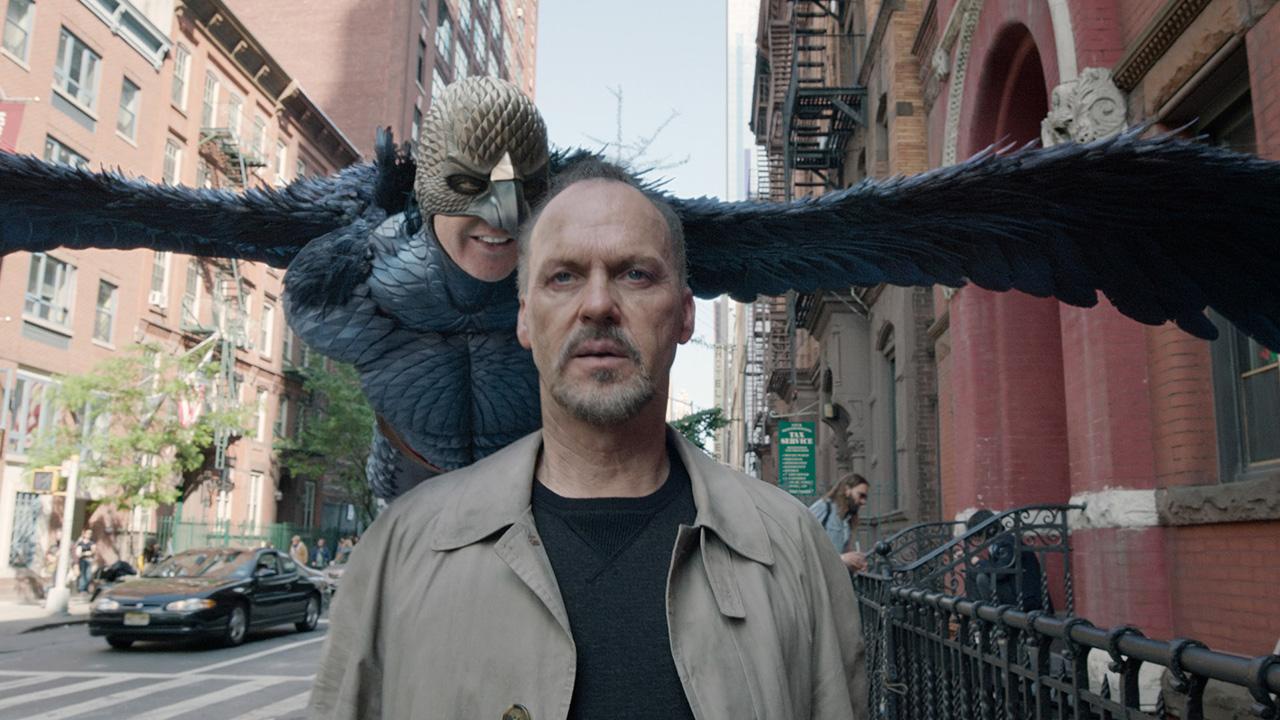 Luke Carroll Goes Back To Basics In Wind In The Willows