The 8th Asia Pacific Triennial of Contemporary Art presented at GOMA is a flagship exhibition focused on the work of Asia, the Pacific and Australia. With live action performances, video, kinetic art, figurative paint and sculpture, these works explore culture, social and political ideas.

This year, the close relationship between practitioner and cinema histories resulted in an exploration of cultural production. TCI spoke with Australian CinÃ©mathÃ¨que curator JosÃ© Da Silva about the selection process for APT8 Cinema, how each of the three programs â€“ â€˜Pop Islamâ€™, â€˜Filipino Indieâ€™ and â€˜Lav Diazâ€™ â€“ emerged and most importantly, how these films will speak to audiences.

TCI: What does your role as curator entail?

TCI: How do you decide on the themes for the CinÃ©mathÃ¨que and what countries to spotlight?

DA SILVA: We had decided early in the process we wanted to look at artists from the Philippines and what they are making, what kind of images are circulating in contemporary visual culture there. The Philippines has one of the biggest film industries in South Asia. From that question came â€˜Filipino Indieâ€™ and â€˜Lav Diazâ€™, a very important filmmaker and the kind of person who could only be shown in an art museum.

â€˜Pop Islamâ€™ emerged because I was thinking about the current state of Australia and how it would be good and important to find a way of creating a platform to show images from the contemporary Islamic world at a time when a lot of peopleâ€™s ideas to do with religion and faith are very polarising. 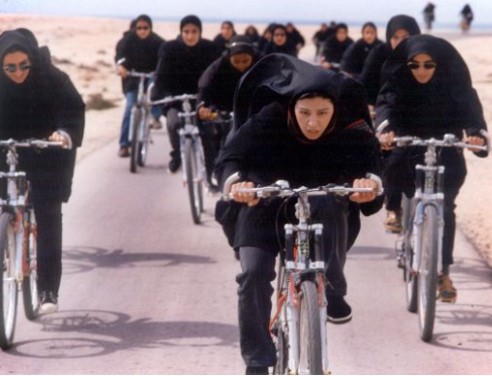 TCI: As many of the films are independent productions, what is the process of finding or selecting films to showcase in the exhibition?

DA SILVA: I would say curating film programs is not dissimilar to exhibitions of paintings or photographs. You really are doing all that research to think through what would be the best selection of titles to tell the kind of story you want to tell. The uniqueness with film is that they donâ€™t often stay with their makers. They will be bought by companies, sold by other companies or inherited by companies. It can be incredibly difficult because not only do you need to find the film, you need to find something suitable to screen.

TCI: How is each program structured, do you try to have a range of programs that will appeal to different audiences of all ages?

DA SILVA: It depends on the project. I think â€˜Pop Islamâ€™ is a good example of something which has 50-60 films so you have a breadth to explore different kinds of ideas. Iâ€™m always very conscious that you have to balance out a program, especially if you want an audience to come with you on a journey. Even when you have a particular subject, there are always different takes on it. That was so critical for â€˜Pop Islamâ€™ because I wanted to breakdown the expectations of films. So you have a real mix of films, things from Indonesia, Egypt, North Africa, America and Europe.

Itâ€™s not limited by geography, itâ€™s really an international program looking at the way these questions of religious identity are mobilised internationally.

TCI: As curator, can you describe a unifying message or quality to all the films that will be showcased?

The beautiful thing about digital filmmaking is that it provides a platform for everyone to have a voice. 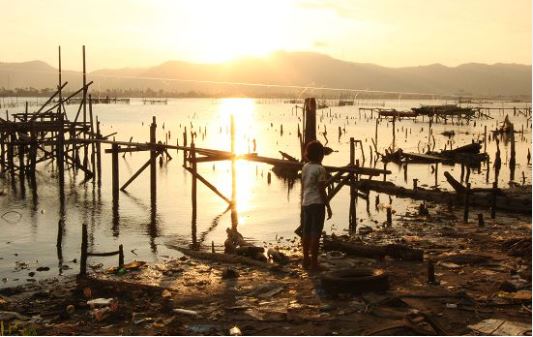 TCI: I think itâ€™s going to inform rather than confront which can only be a really good thing.

DA SILVA: Cinema is always a very democratic experience. I really believe cinema can be a great tool. People might discover something about the world through these films, through the lens of a personal story.

TCI: A lot of the films are experiential and play with their form and try to be creative and innovative. Are there any new technologies or filmmaking processes that you have picked up on coming out of a particular country or from a particular filmmaker?

DA SILVA: Definitely – Lav Diaz signals a very particular turn in contemporary filmmaking. He is always talked about as being the father of â€˜slow cinemaâ€™, not limited by the timeframe that most Hollywood films are edited to conform to. These films can run anywhere up to 12 hours which seems quite extraordinary. In some ways that is the most radical and interesting aesthetic that has come out of APT this year. 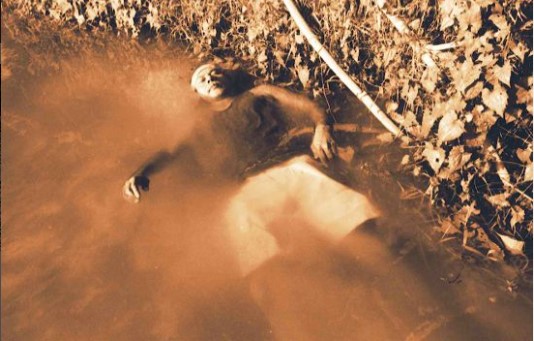 TCI: How do you feel these films will speak to audiences and what do you hope audiences will gain from the three programs of APT8?

DA SILVA: I really hope the programs give people a sense of the vast, diverse experience of Islam throughout the contemporary world. I would hope they would walk away feeling they had more of a nuanced idea of religion throughout the region and the unease that can be between tradition and secularism of peopleâ€™s dedication to faith or to the nation. It is a complex history and it is a complex experience throughout the world.

With â€˜Filipino Indieâ€™ and â€˜Lav Diazâ€™ I hope people walk away energised by a whole generation of artists in the Philippines who have experimented with the format of cinema and create from nothing in some instances. People from region and rural areas can make elegant expressions of their lives. I always say to young filmmakers come and see a program like this, you donâ€™t need a lot of money to make something and this is kind of proof in the pudding.

Price: Free (With some exceptions)

For more information about whatâ€™s going on at APT8 click here.