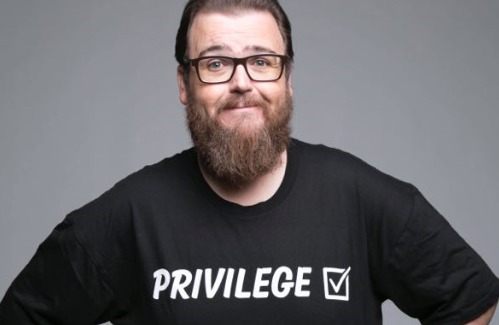 Greg “Sully” Sullivan, one of Queensland’s most accomplished stand-up comedians, has been performing to audiences for 25 years. Growing up in Dalby, at age 18 he didn’t have a car or a licence and would take four-hour bus trips from Dalby to perform gigs in Brisbane. “I would get to The Sit Down Comedy Club in the afternoon, wait for another four hours, do my five-minute performance then sleep on the floor at my best friend’s sister’s share house. Cath Knox had the nicest and smartest housemates and my dream would have died before it began without them”.

“The scene back in the 1990’s was electric. Jonathan Atherton, Paul Brasch, Jimmy Polous, Peter Grose, Steve Allison and Adam Couper, were headliners, but even they were comparatively new to comedy. It was not long after the end of the Bjelke Peterson era, when Rodney Rude and Billy Connolly were arrested for swearing. The population was growing, lots of comedy savvy punters were moving up from Sydney and Melbourne, but for many locals a place where men and women could regularly see uncensored comedy together was an exciting novelty. When I first went to Singapore and Malaysia in the early 2000’s there was a similar atmosphere of people loosening up and laughing with each other in ways that used to be forbidden”. 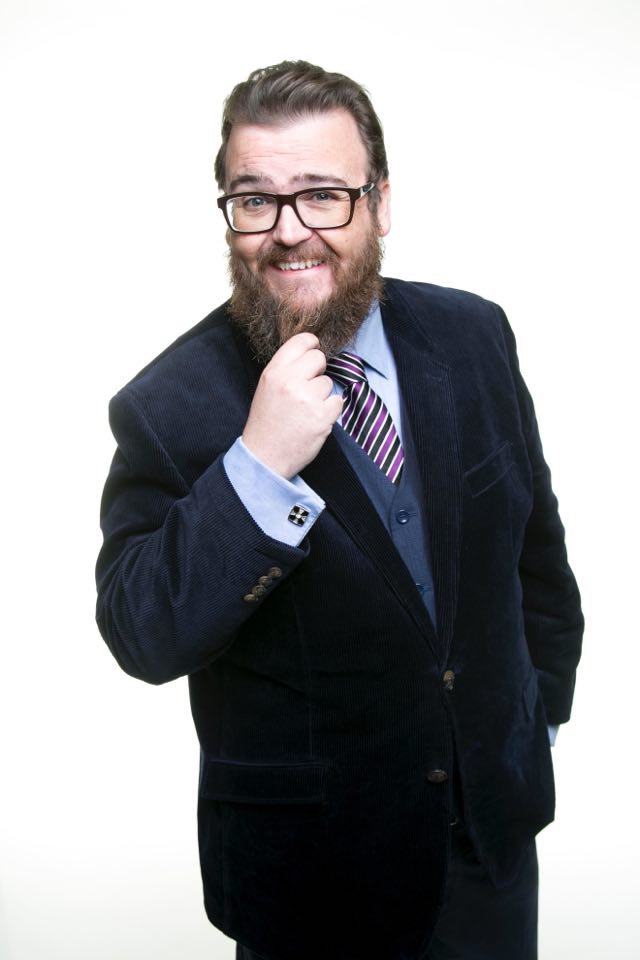 Sully might be best known to readers for his 14-year stint working for Brisbane radio station Triple M. Sully has also written jokes for The NRL Footy Show on Channel 9 and for American comedian Rich Hall. His advice for writers who have been hired to write jokes for other comedians to perform is to “first of all, don’t mention who they are. The comedians I’ve written for are very funny, and capable of writing great jokes themselves, but if people find out they’ve had help with some of their jokes the perception can quickly become that they didn’t write any of their jokes, which is never the case in my experience. Also writing for someone else you have to accept that you might write a good joke that doesn’t fit them. While you aren’t getting the glory if the joke goes well, you aren’t getting the death threats if the joke upsets people”.

Performing in countries where governments have imposed strong censorship laws has put Sully in some unique situations. “The second gig I did in Jakarta was actually inside the US embassy, they were the most switched on guards I’ve seen at a gate. A show I did in Papua New Guinea was the most heavily armed audience I’ve ever seen. Singapore and Kuala Lumpur audiences are great, such a diverse mix of ethnic and cultural backgrounds. I have been very lucky to work in these places and even luckier to be allowed out of them, it’s very risky hanging out with other comedians in places that have the death penalty”.

Greg got his first paid comedy gig on his nineteenth birthday, New Year’s Eve 1995. In his own words he says that some of the biggest highlights of his career include; “Being interviewed by the one and only BJ Connolly. Getting to meet my heroes such as Ben Elton, Billy Connolly, Michael Palin and Pamela Stephenson has been great. Realising that they are just people, who are very hard working and clever gives me the inspiration to work harder and learn more. Being paid to travel and work in fifteen countries, seeing TV and radio studios, and being friends with other comedians are all good things. To be honest I could go on for ages about the highlights of being a comedian for a very long time”. 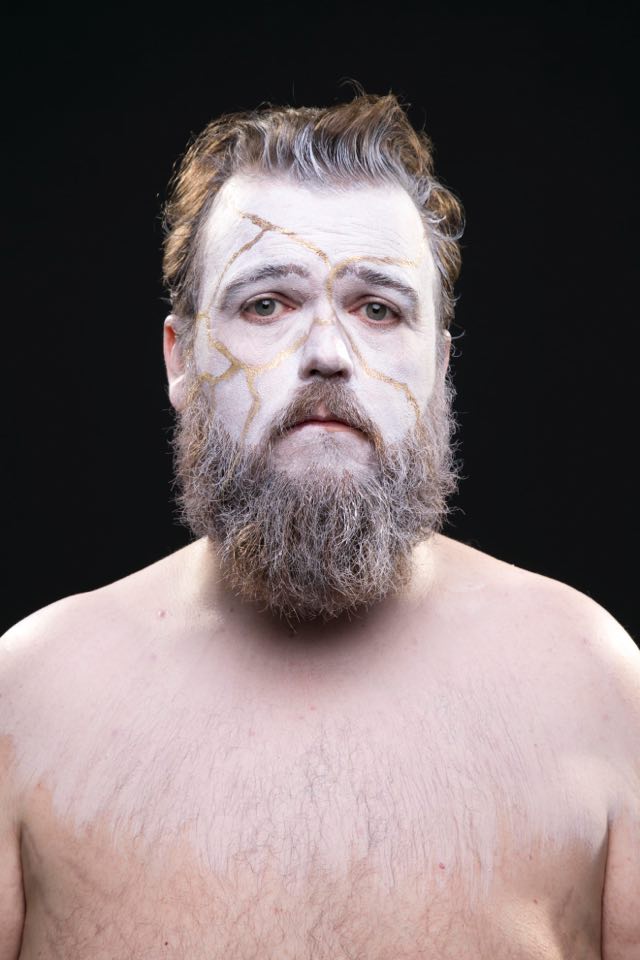 His advice to up and coming comedians is to “get an accountant and a psychiatrist. If you’re talented, hardworking, easy to work with and lucky it will take you years and years to start making money. Then you might make lots of money all at once. Then that money could go away again just as quickly. So, don’t do what I did and spend all the money you make. You’ll only know when you die what your peak earning year was. Live on the same amount you did when you were struggling and save or invest the rest. Get a shrink, you’ll need one if you get famous, and even more if you don’t”.

Sully was looking forward to a big payday but unfortunately, he had twenty thousand dollars worth of gigs cancelled due to the ongoing COVID-19 situation. With all the highs there are in comedy there are also some lows but when a gig doesn’t go according to plan Sully has learned from experience that it’s best not to be so harsh on himself.  “I got some great advice from Fred Lang after I struggled during a corporate gig and kept referring to how badly it was going. He told me that this lunch time audience of business types don’t know how much louder the laughter is for jokes in a comedy club. Sometimes you can walk away from a corporate job thinking you have died and they think you did great. Which is also a great lesson for life in general, we are always much harder on ourselves than others, unless they’re trolls”.

The Beauty of Burlesque: An interview with Lila Luxx