Aside from needing the smarts to save cash for equipment and the spunk to bellow songs and beats heartily from the stage, building a music career takes a team, indeed an industry to kick start that process. Enter GRID Series.

GRID is an Australian artist development platform established in 2013 by Melbourne musicians Ariel Blum and Ayesha Mehta. The program empowers emerging Australian musicians from outer suburban areas to cultivate their musical and marketing skills and transform them to support thriving careers. GRID cuts through the noise and gets to the heart of a fundamental issue within the Australian music industry; under-served suburban communities are breeding powerful musicians who need the resources to hone their creative and professional skills and establish their rightful foothold within the Australian music industry. 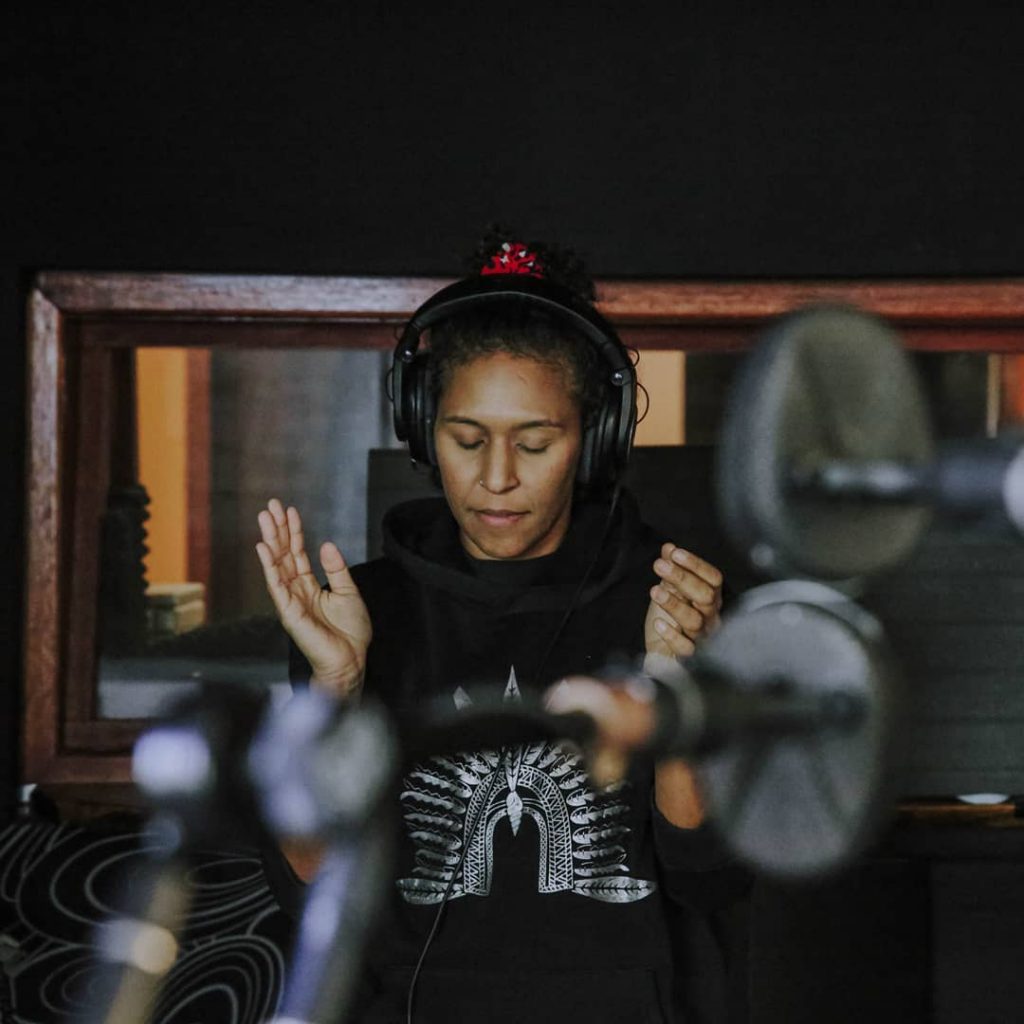 Having kicked off with their Western Sydney program last month, GRID now turns their attention to South West Brisbane. Four successful applicants from South West Brisbane will receive a one-on-one session with an established songwriter, have the chance to record with a renowned producer, and be mentored by an accomplished music industry expert to discuss their career and develop a set of strategies to ensure that music remains a central part of their lives. Past participants include rising hip hop star Daniel Elia, soul band The Fabric (fronted by Angie McMahon), indie folk singer songwriter Alana Wilkinson and dream pop band Manorism. 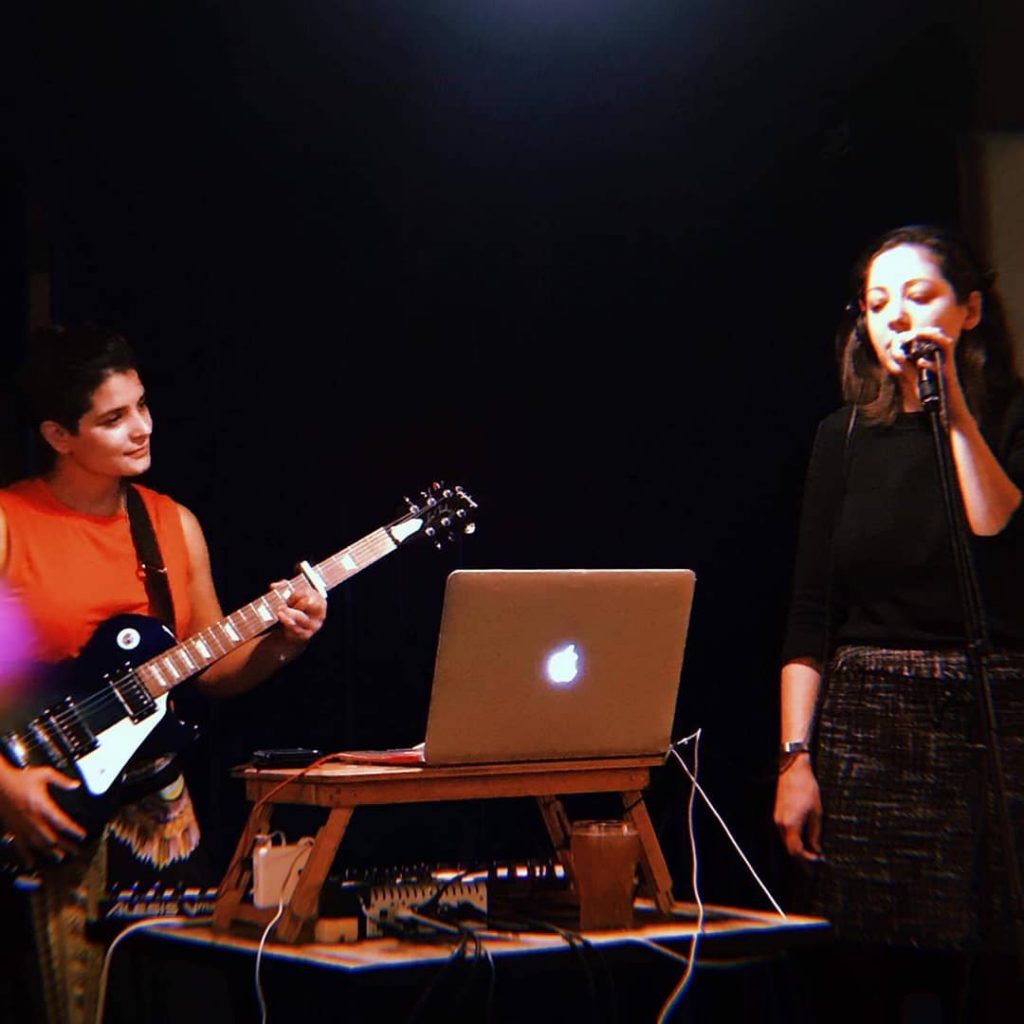 GRID Series’ mission has been to take the music industry to musicians within their communities — not the other way around. Whilst many other great artist development programs support more established musicians already living in flourishing music communities within the inner city hubs, the participants in GRID Series are re-defining the Australian suburbs where creative industry is not already dominating the local landscape. Through GRID Series, participants are being empowered to trip-wire the local culture, placing their suburbs on the map and enlivening communities where production resources and industry support would be otherwise scarce.

Catching Up With Concrete Surfers