As Brisbane gains credibility and respect from Australia as an expanding cultural hub, so too does the diversity and range of the musical acts and genres that we get to enjoy.The rap scene in Brisbane is still expanding, but it is a growth that is accelerated by passion and demand. Rapper Big KRIT flew from his hometown in Mississippi to play at The Zoo in Brisbane, a venue well known for its penchant and adoration for alternative acts.

Those who attend rap shows are usually those who live and breathe rap music, and it was evident that there was an ongoing love affair between the crowd and Big KRIT. Big KRIT gave and the audience gave back, as the energy bounced back and forth and created an experience that explains the genius behind rap music.

Banger after banger, he kept the crowd moving and rapping along to his songs. Mainly performing songs from his most recent album Cadillactica, he rapped about a variety of topics and managed to switch from certified party anthem to deeply personal odes to his family and friends with ease. A consistent theme in his music, however, was the passion of his delivery, as he put physical limitations second to conveying his intended message. 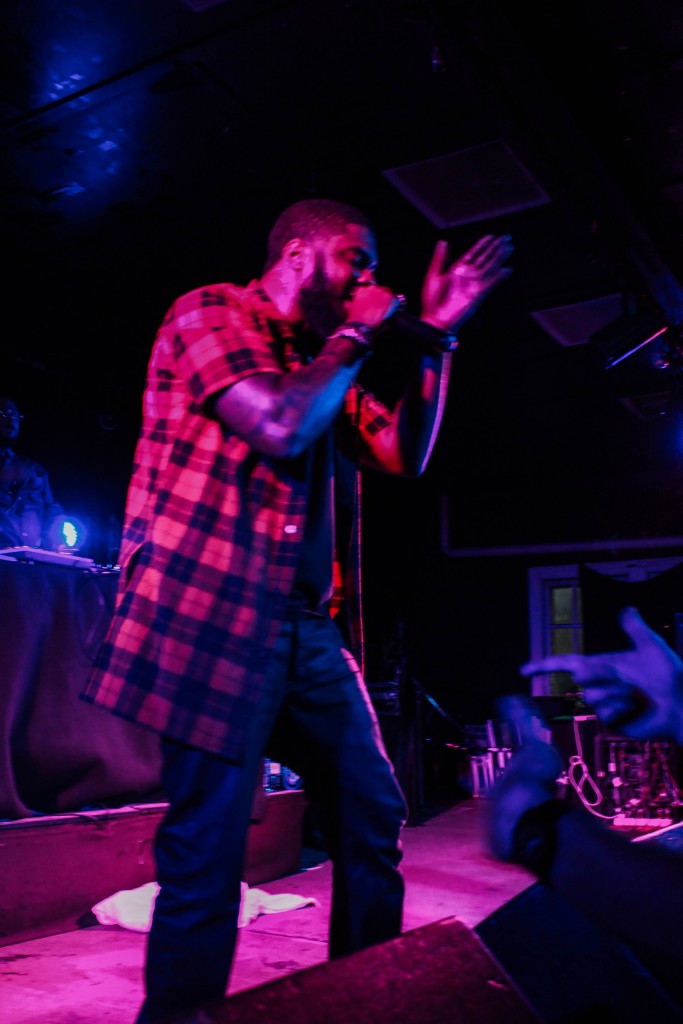 Big KRIT spat his lyrics with drive and intensity, while his hypeman DJ-ed the set and kept the crowd on their toes. Itâ€™s not a successful show without a stage dive, as he dove into the crowd during a verse without pausing for breath. 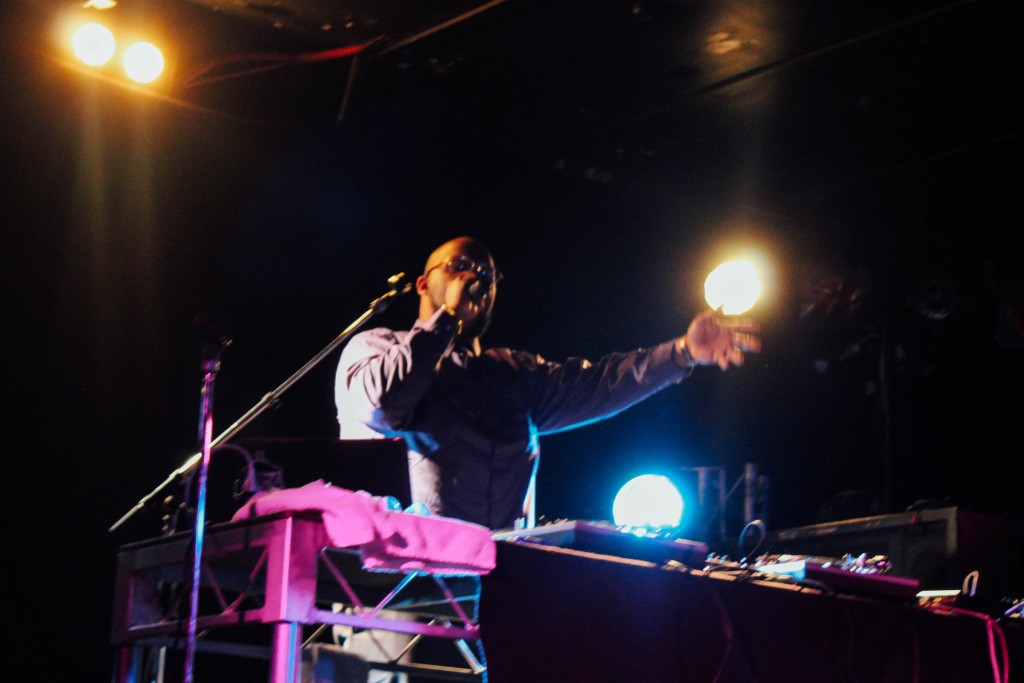 Rap has no limitations and strives to defy expectations. Acts like Big Krit and venues like The Zoo are solidifying the growing foundation that Brisbane is witnessing in its live music scene. The prominence of rap and hip-hop music has been steadily growing for years now,Â with ongoing international and national tours and music festivals making artists sit up and notice the fans presence in this relatively small town.

Big KRIT ended the night on an unexpected note. He closed his set with a deeply emotional song to a loved one he had recently lost. His goal to keep the crowd going had quickly subsided and the barriers between audience and rapper began to dissolve, as the show concluded with an honest and raw insight into his past experiences and the ghosts that still haunt him. 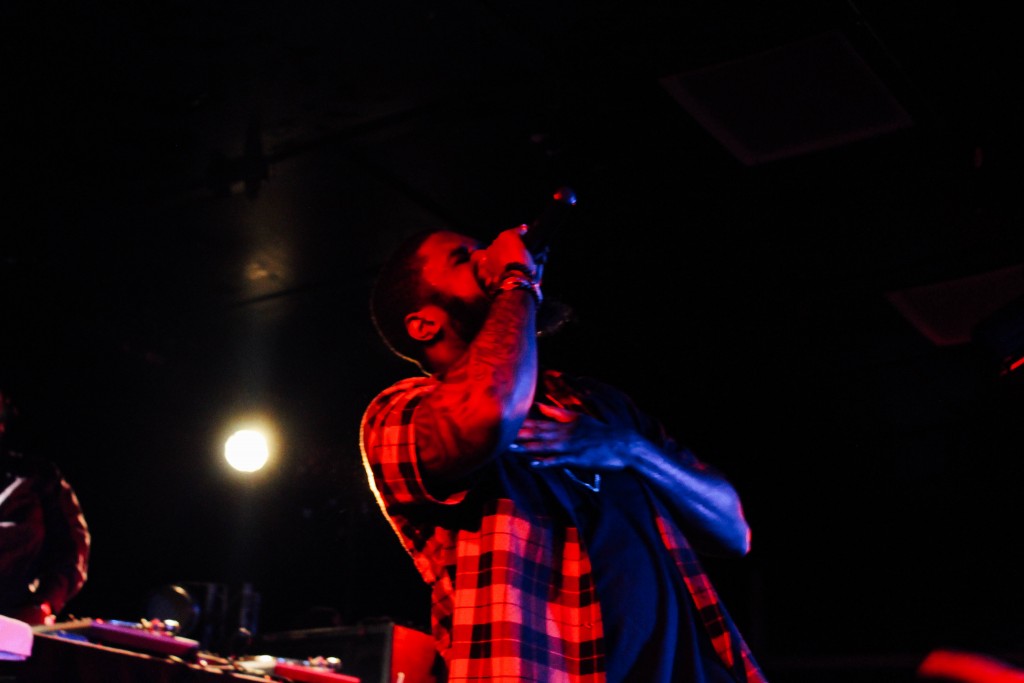 This intimate window between artist and audience in rap music is what makes the genre so important. He shook the hands of all those in the crowd and ensured that them understanding the messages he was trying to convey was just as important as him coming to us and talking about them. Hopefully Brisbane will see a lot more of this emerging culture, because the demand for it is certainly growing.

6am at the Garage presents: Projections of Dance

A look into the Miss Bliss Whole Foods Kitchen