Brisbane-based producer Güs chats about his latest single, ‘Sun’s Bright’, and bringing his solo project to the stage.

Medical student by day, up-and-coming producer whenever there’s a spare moment. Angus Hayes turned to music production as a means of procrastinating from study, and wound up writing and recording an entire EP.

The Creative Issue: Can you tell us a bit about the Güs project?

Angus Hayes: Yeah sure! It’s basically an indie electronic solo project that I started myself because I wanted to be able to be self-sufficient in my music space. I’ve previously worked with a couple of bands, one in Brisbane called Blood Bank and another one with one of my mates called Gus & Jim.

With Gus & Jim we actually had a huge amount of pick up in the Netherlands — I think at one point we had a number one track in the Netherlands which was really cool. Unfortunately I moved away from Jim so I had to figure out how to do it by myself, and I had to incorporate a bit of an electronic element. That’s really where the whole style came from. I can perform those electronic type samples and stuff onstage by myself without needing a whole band.

TCI: When and how did you first get into playing music?

AH: I haven’t been playing music for too long — I think maybe five or six years. I started in college in my first year of undergrad uni just as a way to procrastinate because I didn’t want to study and… here we are. It was productive procrastination to say the least.

TCI: Was there anything in particular that got you into the electronic production that you’ve been exploring in this project?

AH: I’ve always been a huge fan of Chet Faker. Obviously he’s got some pretty poppy stuff like ‘Talk Is Cheap’, but I think he comes from a DJ/electronic background which you can definitely hear in his new stuff. With this latest song, ‘Sun’s Bright’, I really wanted to emulate that and took a lot of hints from ‘Talk Is Cheap’ and a number of his other songs. I mean Chet Faker, RÜFÜS DU SOL… definitely influencing that. Just the ability to be able to play music live and solo lends itself towards an electronic type genre. 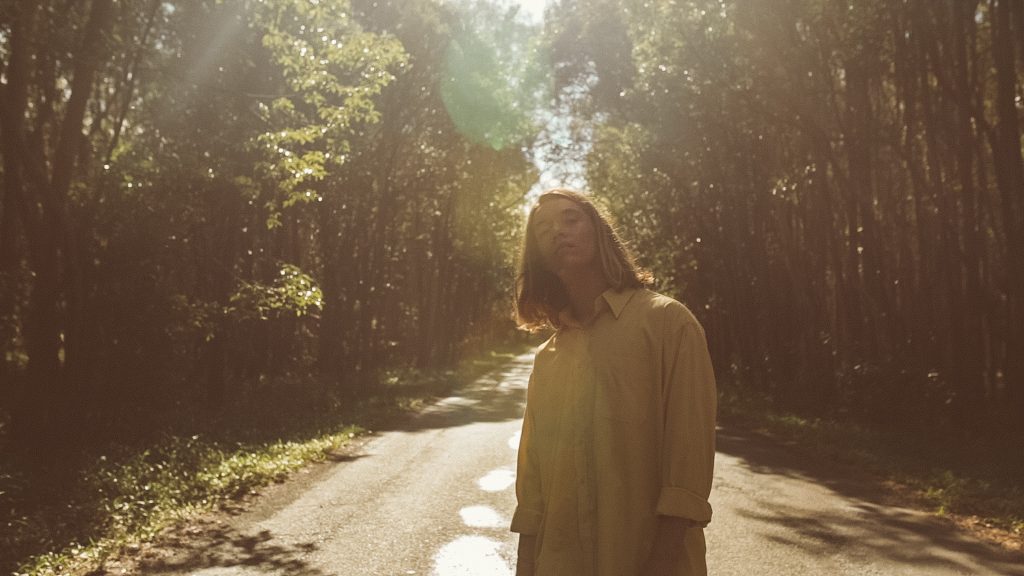 TCI: You just put out your debut EP, The Therapy EP, last week. How have you been feeling about the release?

AH: Really good! I find it’s pretty hard to put a part of yourself out there and have people listening to it without attaching your self-worth and value to it, but at the end of the day it’s a step you’ve got to take. I’ve been writing for a long time now and only in the last six months or so kind of decided, to myself, that it was good enough for public consumption. There was a whole lot of stuff that was written that definitely wasn’t fit for public consumption, so it’s nice to have it finally out. It’s actually a bit relaxing because all the work’s done now and I just get to sit back and reap the rewards.

TCI: Does the title of the EP reflect a form of therapy you experience through composing and producing?

AH: Yeah absolutely. Not only that, but I’m a full-time medical student on top of this, so I’ll be a doctor towards the end of next year. As you can imagine that’s pretty full on with study and everything. Music is my main hobby and subsequently my therapy, and then obviously there’s some medical ties there. I thought that was super clever — I don’t know if anyone else does, but that’s where I got it from.

TCI: And you recorded ‘Sun’s Bright’ while you were on placement in western Queensland?

AH: It was super random. We were living out in a house by ourselves in a spot called St. George with a population of a few thousand and we had a spare room in the house we were staying in. I set up a makeshift studio in there, and the microphone ended up being in the closet so I could have some soundproofing. It was 40+ degrees outside and if you’re recording you can’t have any sound. The aircon was off and I was just sweating bullets the whole time.

TCI: Did you play the saxophone sample in ‘Sun’s Bright’ yourself?

AH: Yeah absolutely. Sax was actually the first instrument that I ever learnt. I don’t really count it because I was learning it in primary school and never really took it any further than that, but my main music really kicked off when I was in undergrad. Sax is kinda the genesis and I hope people enjoy that a little bit.

TCI: Where do you start with your writing process?

AH: I’m self-taught, so I don’t really know how anyone else does it. What I’ve found really works for me is I like to make a sample or an instrumental hook that I really like the sound of and then build the song from there. Generally it’ll be something nice like the synth in the background of ‘Sun’s Bright’ or a nice guitar riff, then it’ll be drums and some accentuating stuff. Then I’ll write some lyrics that I think are meaningful and nice and try to fit them to the track. It ends up being pretty good, and I do a bunch of post-production and mixing to make it sound super snazzy and that’s about it. 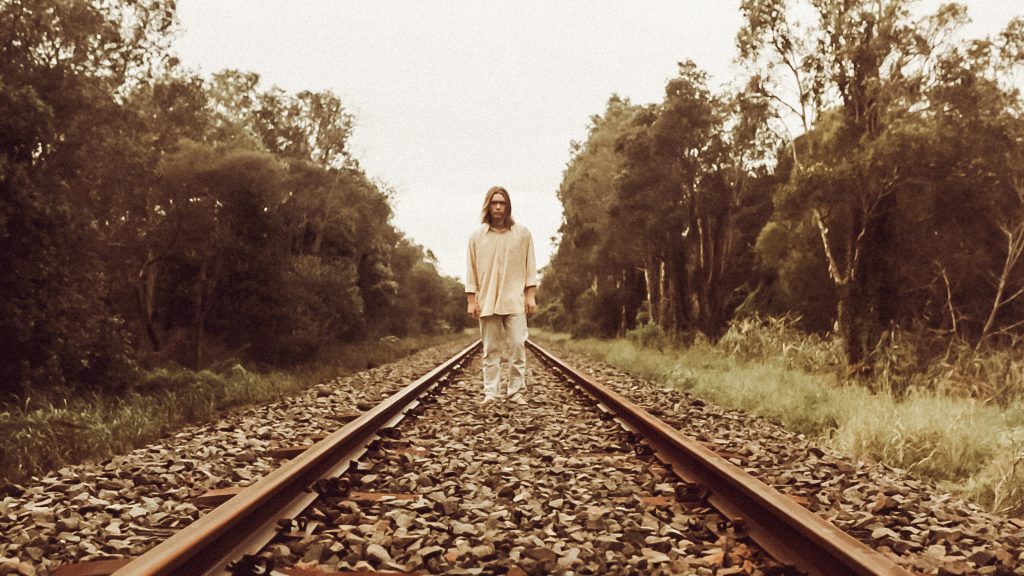 TCI: And you took The Therapy EP to Glasshouse Studios for the final mix?

AH: Yeah, so I took ‘Drowning’ and ‘Sun’s Bright’ there. I’m actually currently in the process of writing the third song, and I think I may not take the third song to Glasshouse. It’s awesome to work with other people and have the quality of a high-grade studio to work with, but unfortunately it also reduces your flexibility. If you record something there, that’s the take. You can’t go home and redo it, and that was the whole reason that I wanted to do my own production. I think with the third one I’m going to try something different and do it completely top to bottom myself. I guess we’ll see how that goes with the third release.

TCI: I believe you have a live show coming up…

AH: Yeah, so we’re looking at having a gig in Greaser Bar during Bigsound which will be fantastic. Again, it’s mainly been an online bedroom sort of project up until now, so I’m very much still in the process of constructing my live set. The priority at the moment is to finish the third track which will only take two weeks, but then I’ve got to get the live set done after that, so we’ll see how we go.

TCI: When you’re writing and composing do you think about how you’re going to perform it live?

AH: That’s the issue that I think I’ve run into. I never really thought about that, and so to then convert it into a live setting and play it as a solo project is difficult. I’ve got a few of the songs down and I just need to get a couple more. It makes things hard doing everything by yourself, but it’s also very freeing and liberating because you can do anything you want and don’t have to answer to anyone.

AH: Definitely going to finish the third recording, focusing on getting a live set going, getting a few gigs around Brisbane, getting some practice gigging and then see how it goes… I’m now at the level where I can kind of produce songs ad nauseam so it’s just going to be a case of gauging the public interest and putting out things that people are going to enjoy and that I’m going to enjoy playing for people.

You can hear ‘Sun’s Bright’ here.

Maison Garde – In Preparation for MBFF 2019

Annalisse Designs – In Preparation for MBFF 2019