The Hamlet Apocalypse...It's The End of the World as we know it...

The Hamlet Apocalypse… The Danger Ensemble are bringing Hamlet, on the eve of the apocalypse (I’m praying to God it is all in the name of art) to the Judith Wright Centre of Contemporary Arts, with a balls to the wall performance where anything goes on any given night!

I had the pleasure of speaking with Thomas Hutchins after rehearsal to explore this production, Hamlet and Thomas’ take on The Danger Ensemble and “the apocalypse”.

“It’s quite a simple, um, concept I guess, whilst it’s simple in its set up there’s a lot of mechanics at play, within the show that allow us as performers to have our own voice, so there’s our character, but us as people, and Hamlet works really well for a show like this when the world is ending because, in the end pretty much everyone dies, but we bring our personal stakes to the show as well, a lot of the work we are doing, we are questioning our own mortality, and going ‘what do we want to do before we die, and who do we want to see, who do we want to say goodbye to, what song do we want to hear, and what would we regret and all these sorts of things’. So we use that personal knowledge and that exploration to inform the action on the stage”.

As an outsider looking in, it’s not that simple. Or is it. 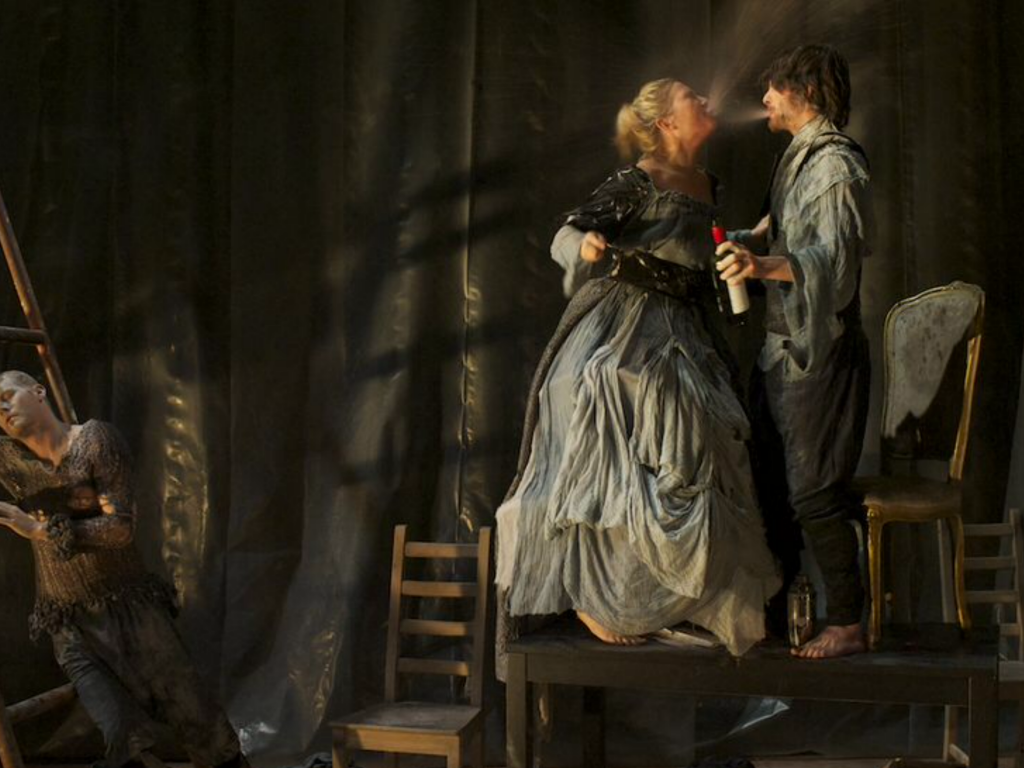 The Hamlet Apocalypse presents a show within a show. A theatre company within a company that isn’t quite ready to put on their production of Hamlet, but says, ‘Fuck it, It’s now or never’. The end of the world is nigh.

The cast have a rare freedom to bring their personal experience to the stage. Who do they want to say goodbye to? What piece of literature or art would they choose to experience as our world is ending? As Thomas outlines, The Danger Ensemble is interested in discovering self vs character.

This show promises to evolve from opening night until the close of the run. Steven Mitchell Wright’s direction and the cast’s interactions each night will ensure that every performance is unique. There’s no need to understand or even know ‘Hamlet’ before heading into this show. It’s a stand alone piece. Simply understand that the world is ending. Embrace it. Run with it. Because the cast will!