â€œReal friends are hard to findâ€. This was the tagline from last nightâ€™s show, Harvey. Written by Mary Chase, and originally produced for Broadway, It follows the story of a man named Elwood P Dowd who is friends with a Pooka â€“ a mythical creature from Irish folklore that often takes the form of a large animal. This particular Pooka is a six foot anthropomorphic rabbit and is visible only to him, and sometimes to others. After Dowd introduces Harvey at a family party, his sister and niece become completely fed up. Thinking him mad, and at their wit’s end with embarrassment, they try to have him committed to a sanatorium â€“ with chaotic results. Presented by the New Farm Nash Theatre Company, this play was charming. 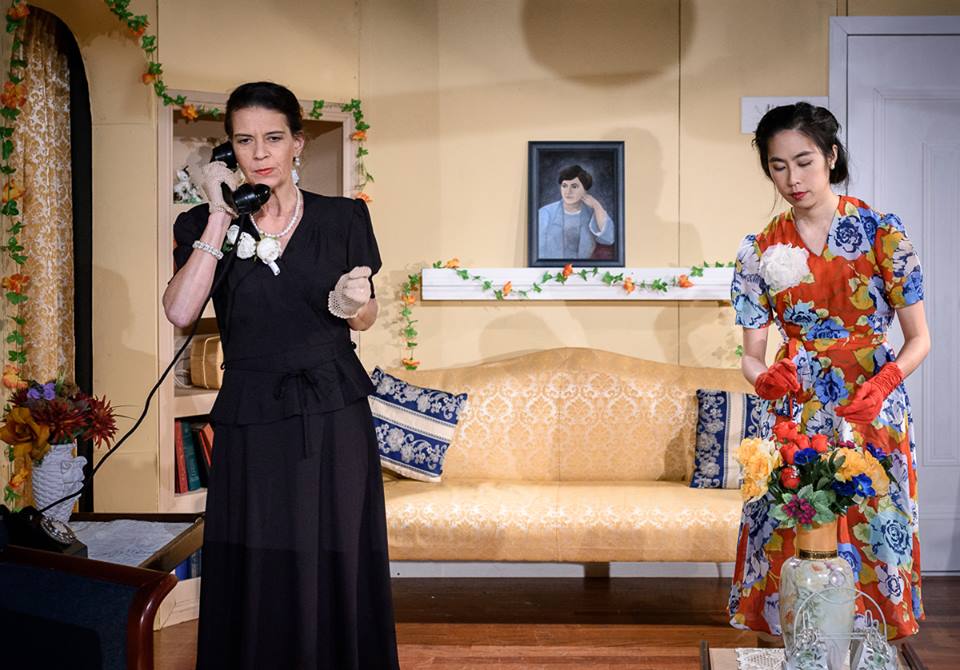 Merthyr Road Uniting Church’s Brunswick Room, the home of Nash Theatre, is a small venue. However, that doesnâ€™t detract from the shows they put on and lends a quaint vibe to any night out and really reflects on what it is to belong to community theatre, even if itâ€™s just for the one night. Iâ€™d seen the James Stewart film adaptation of the story many years ago, so I knew about the whole â€˜invisible friendâ€™ thing and expected the play to be a little winsome and innocent. And it was, to a degree, but it was so much more than that. It was riotous, charismatic and totally engaging. 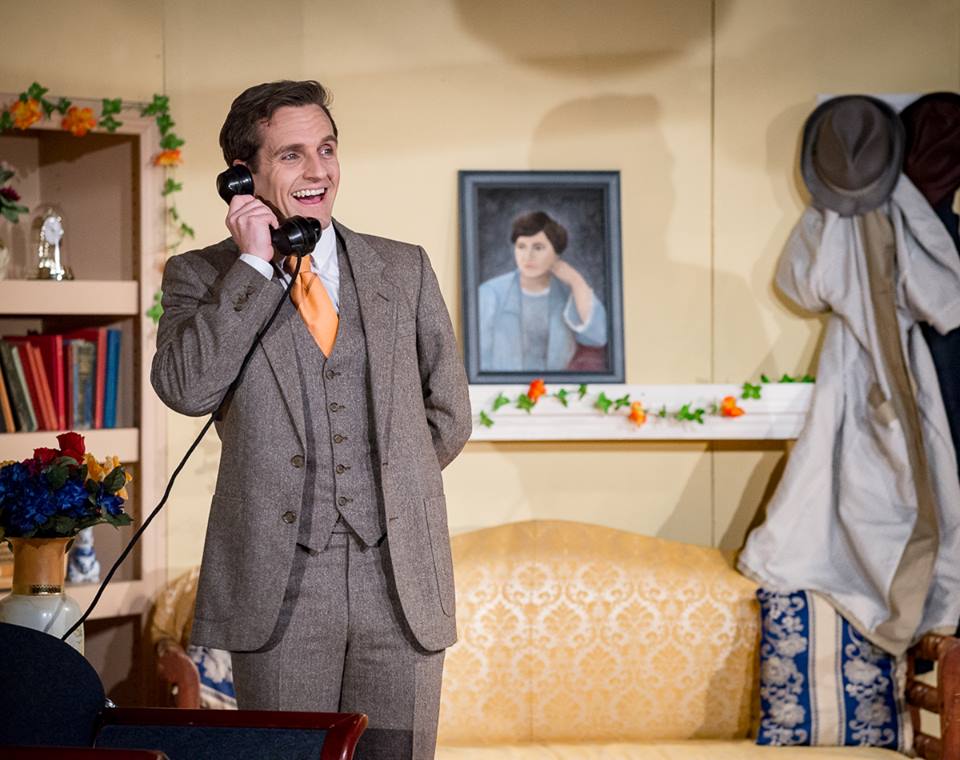 The acting was overall top-notch and the set and costume designs apt and on point. The shining stars of the night were undoubtedly Daren King, as Elwood P Dowd and Patrick Farrelly as Dr Chumley, the psychiatrist who takes an interest in Dowdâ€™s case. From the moment King stepped on stage, I knew he was going to give a good performance â€“ he has oodles of charisma. And I enjoyed much about Farrellyâ€™s performance – from his accent to the way he carried himself on stage. Nevertheless, all the cast gave a really good performance which really demonstrated their efforts as well as that of the whole production team in making this show happen.

The Creases make an “IMPACT” with national tour