Choristers spread amongst the orchestra, influencing notes, and taking control of the arrangement, it defies every principle of musical performance, and almost renders the composer irrelevant. This is what the Queensland Symphony Orchestra is giving audiences when Ghosts in the OrchestraÂ premieres on Saturday, August 9.

Brisbane composer Gordon Hamilton, the Artistic Director and Conductor of The Australian Voices, has taken on the daring role of uniting the QSO and The Australian Voices to create a new style of performance where tradition is thrown out the window, and the singers take control.

â€œThis conversation between orchestra and voices is carried out almost as though the orchestra is â€˜possessedâ€™ by a choir,â€ Hamilton explains. â€œThe two entities are in separate universes passing through each other, united only for a fleeting shared experience on the concert platform.â€ 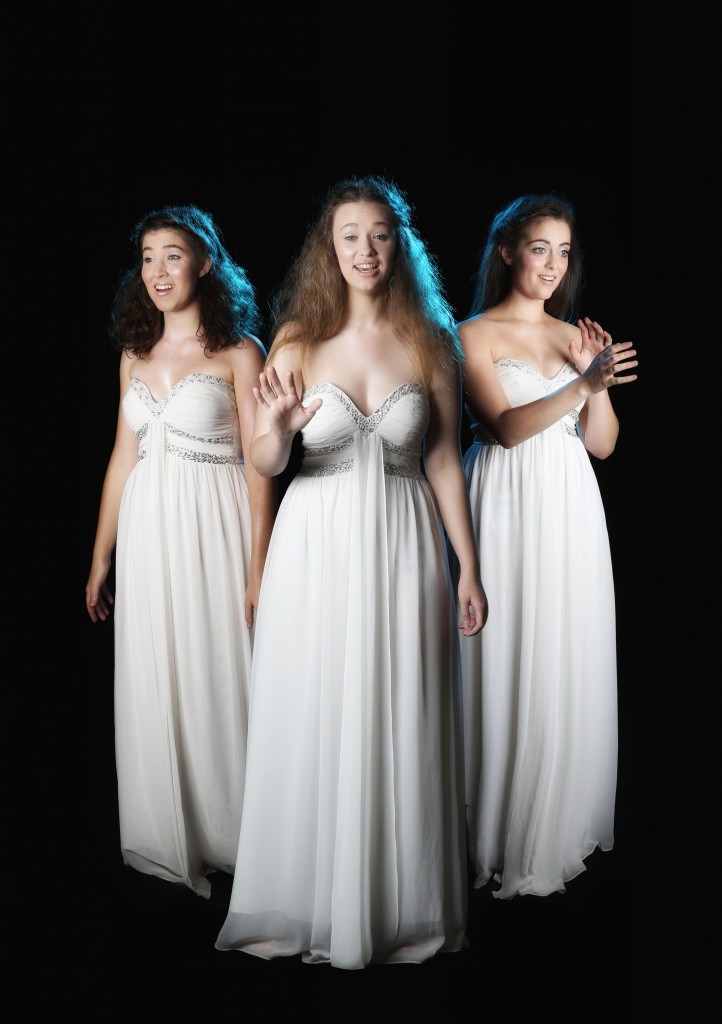 Individual choristers will be scattered amongst the orchestra, acting as â€˜ghostsâ€™, giving symphonic gestures with their voices, and guiding the musical performance, taking the audience, the orchestra, and conductor Benjamin Schwartz on a musical journey. The concept for this performance came about through QSO Director of Artistic Planning, Richard Wenn, who pitched the idea to Hamilton.

â€œThis is a very weird idea, and a good one. Normally in an orchestral concert the choir are priestly overlords standing behind and above the orchestra. Getting them down in the ring means that theyâ€™re within touching distance of the players. All sorts of things can go wrong: a violin bow to the face; a leaky spit valve dripping on someoneâ€™s leg.â€ Says Hamilton.

â€œSo I said to Richard Iâ€™d write the piece. That then consumed the last 7 months of my life. Because there are about 30 independent lines in an orchestral score, each second has to be meticulously planned and notated â€“ I wrote on average about 5 seconds of music per day. I get the singers to sing instructions at the orchestra: things like â€˜play louder, softer, make it go higher, disappear upwardsâ€™.â€ Hamilton explains. 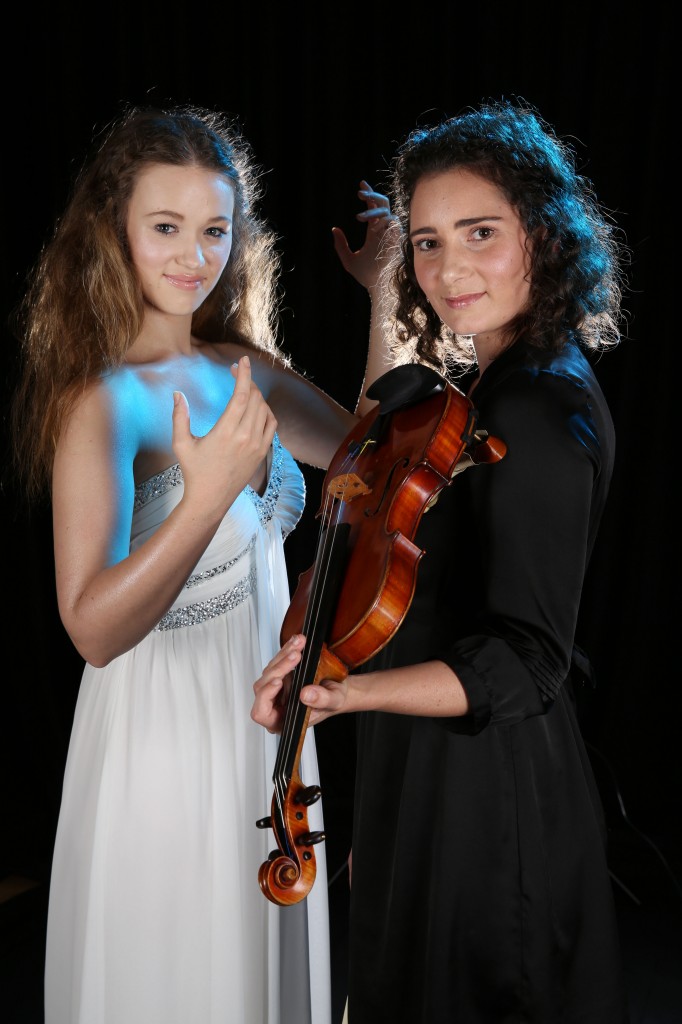 In addition to the ghostly composed work will be Sibeliusâ€™ En Saga and Berliozâ€™s Symphonie Fantastique. ThisÂ spectacular performance combines classical and daring elements, and also encourages audience members to get involved in social media by taking selfies during the performance. Join the conversation by using the hashtag #ghostorch.

It will be a hauntingly beautiful and somewhat unpredictable performance. As a world premiere in Brisbane it is a show not to be missed.

Creative Drinks is giving away 2x Double Passes to the World Premiere of Ghosts in the Orchestra. To win simply send us your contact details to info@creativedrinks.com.au, entries close August 1.

Terms and Conditions: Passes only redeemable for Ghosts in the Orchestra, Saturday August. Tickets to be collected from the box office before the show. Not transferable or redeemable for cash. Entries close August 1, 2014.