Les MisÃ¨rables is dazzling Brisbane audiences on the last stop of its award-winning Australian tour. As Javert, the unrelenting and much put-upon police inspector, Hayden Tee is the Law, and the Law caught up with us to talk about the show and life on stage.

When I meet him, Tee is fresh from performing and has just transformed from the Parisian policeâ€™s fiercest weapon to a tremendously personable New Zealander in a very sharp suit. He also bears the unmistakable signs of someone spending an unusually hot Brisbane summer in a heavy costume overcoat. â€œI arrived a little earlier than some of the others,â€ he says. â€œI like to get somewhere and acclimatise â€“ not that I can say Iâ€™ve acclimatised yet: itâ€™s pretty hot.â€ The oppressive weather aside, heâ€™s gratifyingly enthusiastic about being based in Brisbane for the last few months of the show. â€œIâ€™m loving it though, itâ€™s fabulous. The weatherâ€™s amazing, the foodâ€™s amazing, the restaurants are amazing, bars are great, people are really friendlyâ€”what more could you want?â€ 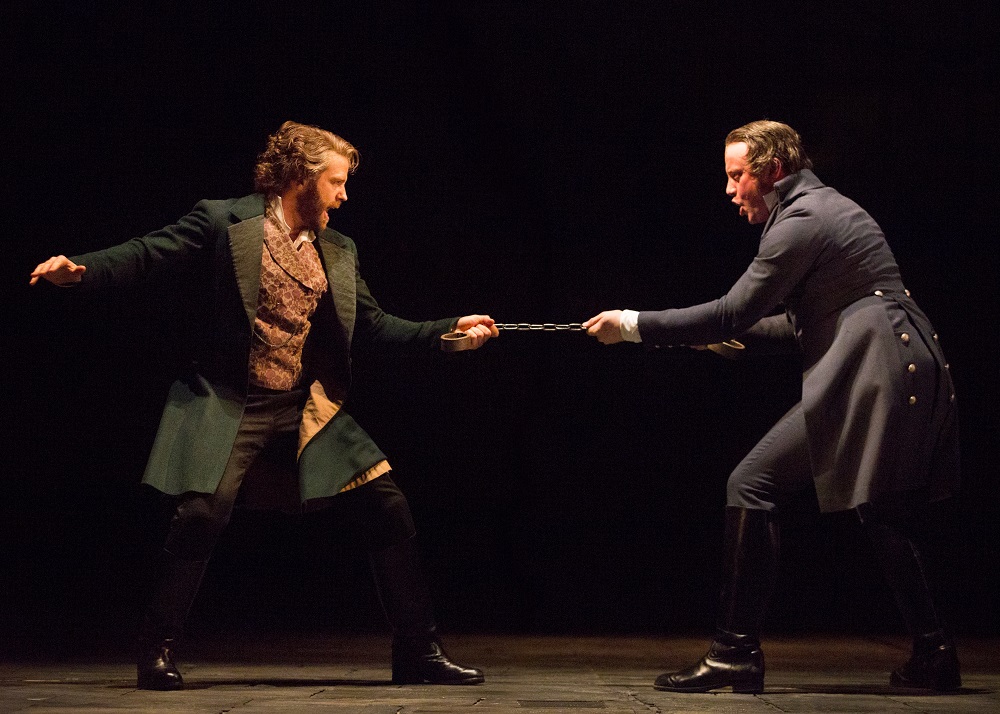 Tee has been playing Javert for nearly a year and a half now and his command of the role is breathtaking. From lofty disdain in the opening scenes, to a transcendentally good Stars, to a wrenching final soliloquy, his is a Javert of exceptional depth and world-class quality. After so many performances, I wonder if Teeâ€™s approach to the character has changed at all.

â€œI think every single performance is different, it has to be â€“ or not has to be, it just ends up that way, because if someone delivers a line slightly differently, you react differently and then youâ€™re off on a whole other journey,â€ he says. â€œBut itâ€™s still within the parameters of what the show needs, at the end of the day, the thing that hasnâ€™t changed is Javert still wants to go out there and get justice and find Jean Valjean â€“ so in that respect, itâ€™s still the same.â€

However, thereâ€™s no denying that after sixteen months together the company have matured into one of the finest currently on stage. Theyâ€™ve also become quite close-knit. Simon Gleeson (who plays Valjean) and Tee are famously good friends, a bond which â€“ somewhat paradoxically â€“ aids their onstage antagonism. â€œItâ€™s easier,â€ Tee says, â€œbecause then you donâ€™t have to worry about offending someone and you donâ€™t have to worry about, you know, â€˜Oh, I donâ€™t know how theyâ€™re going to take thisâ€™. We can just go for gold knowing that weâ€™re great mates.â€ 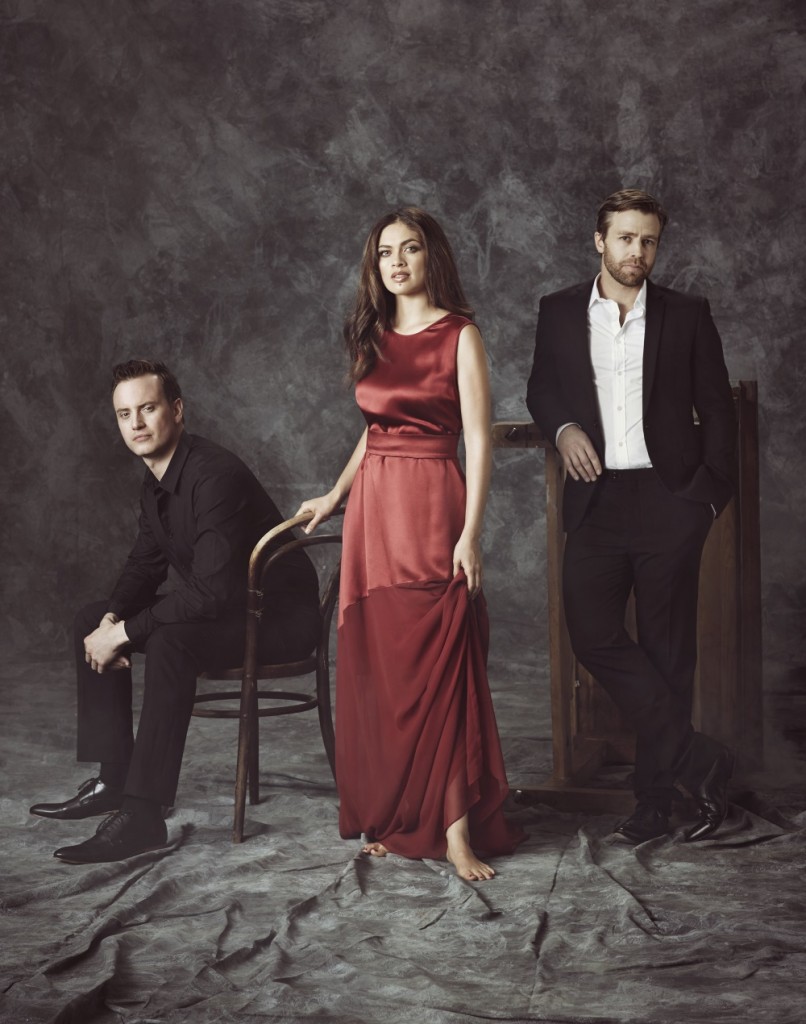 Les MisÃ¨rables has just celebrated its thirtieth anniversary; over the past three decades the show has played in forty-two countries and over three hundred cities. Amongst so many predecessors, Tee has a favourite â€“ Philip Quast, â€œthe definitive Javertâ€ â€“ but has also strived to bring something new to the classic role.

â€œI didnâ€™t want to copy anyone, I wanted to make it my own, but I didnâ€™t want to do what some actors go out there (and do) â€“ not with this role, but with other roles â€“ and make it different for the sake of difference. I wanted to just forget everything Iâ€™d seen and just approach it as if I was the first person and then I think – I think Iâ€™ve ended up with something kind of unique.â€

At the heart of this hugely successful and highly awarded portrayal is the firm belief that Javert is very much the hero of his own story. â€œHeâ€™s pretty black and white, his objectives are incredibly clear and his convictions are incredibly clear. But at the end of the day, itâ€™s all about religion, largely, and just justice for him,â€ Tee says. â€œI donâ€™t know the stuff that happens that I donâ€™t see on stage, as Javert. As far as Iâ€™m concerned, Jean Valjean stole the loaf of bread, Jean Valjean actually in the book escapes from prison seven times. He (Javert) doesnâ€™t see any of this stuff that the audience are privy to see, so I think that I just have to go out there as if Javertâ€™s the hero and heâ€™s (Valjeanâ€™s) the baddie. And I actually think he is the hero,â€ he laughs. 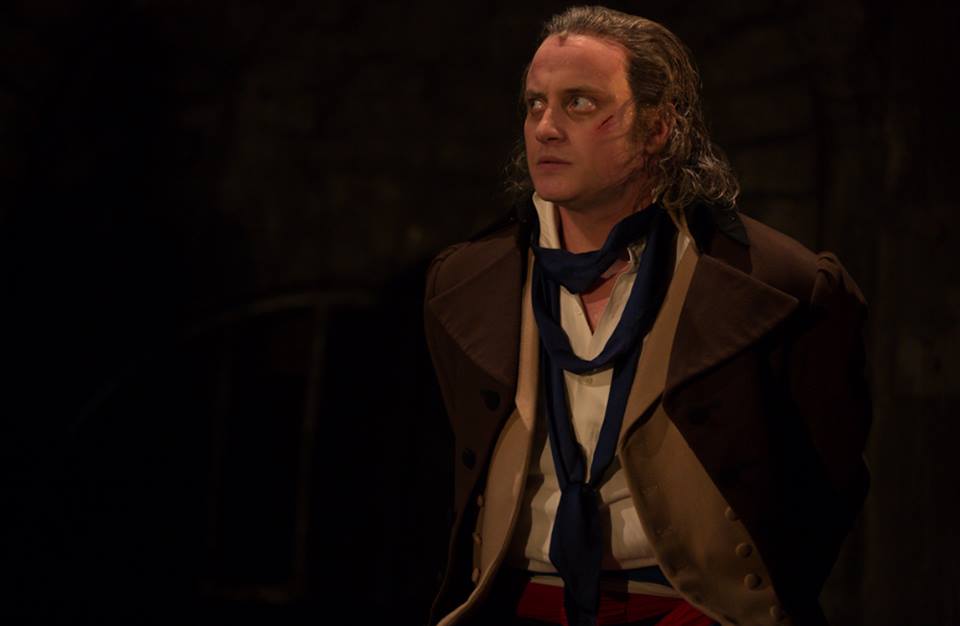 This is Teeâ€™s second time with the musical, having ten years ago played Marius in London. When the Australian production closes in January, heâ€™s going to make it three, transferring to New York to join the Broadway cast.

With the show having sold out up and down the country, and the storyâ€™s obvious longevity, there has been a lot of discussion about why audiences are still connecting to Les MisÃ¨rables. I was curious, however, about what draws actors to the show. For Tee, at least, it seems heâ€™s on the stage for the same reason weâ€™re in the stalls, a reason stated by the novelâ€™s foreword â€“ as long as there is suffering in the world, works such as this cannot fail to be of value

â€œItâ€™s so thorough, itâ€™s so beautifully written, the music is so emotive, but also the text is so important â€“ and the thing that I really love about it is that itâ€™s an important story to tell. Youâ€™re saying something thatâ€™s relevant, thatâ€™s timeless and itâ€™s an important story. You want people to be affected by this because I think something like Les Mis â€“ it makes the world a better place.â€

For more information or to book tickets, head to QPACâ€™s websiteÂ here.