Following on from the brilliance of Tiptoe, two more of Sven Swensonâ€™s Sundial Plays (re)take the stage in a powerful and moving revival by local theatre collective Pentimento Productions. Interconnected works Heavenly Bodies and Beautiful Souls follow the Cutler clan through World War Two and into the modern era, as they uphold the banner of most unfortunate family in Australian theatrical history.

First on the docket is Heavenly Bodies, a sensitive, softly-spoken conversation piece about acceptance and compassion. Rocked by the bombing of Singapore, â€˜Cuttyâ€™ (Sam Ryan), a furloughed Aussie digger, and Laidie (Regan Lynch), a transgender woman working in a local bordello, find themselves unexpected compatriots and forge a heart-warming friendship. A great strength of character prevents this piece from becoming staid, with Ryanâ€™s salt-of-the-earth fumbling a perfect foil for Lynchâ€™s meticulous elegance.

This play is surprisingly uplifting â€“ every time it approaches an opportunity to become a cautionary tale about transmisogynistic violence, it takes the more optimistic route, and the script affords Laidie a respect and dignity not always extended to transgender characters. Heavenly Bodies hands the past back to those too-frequently denied a place within it and challenges the present to do better. 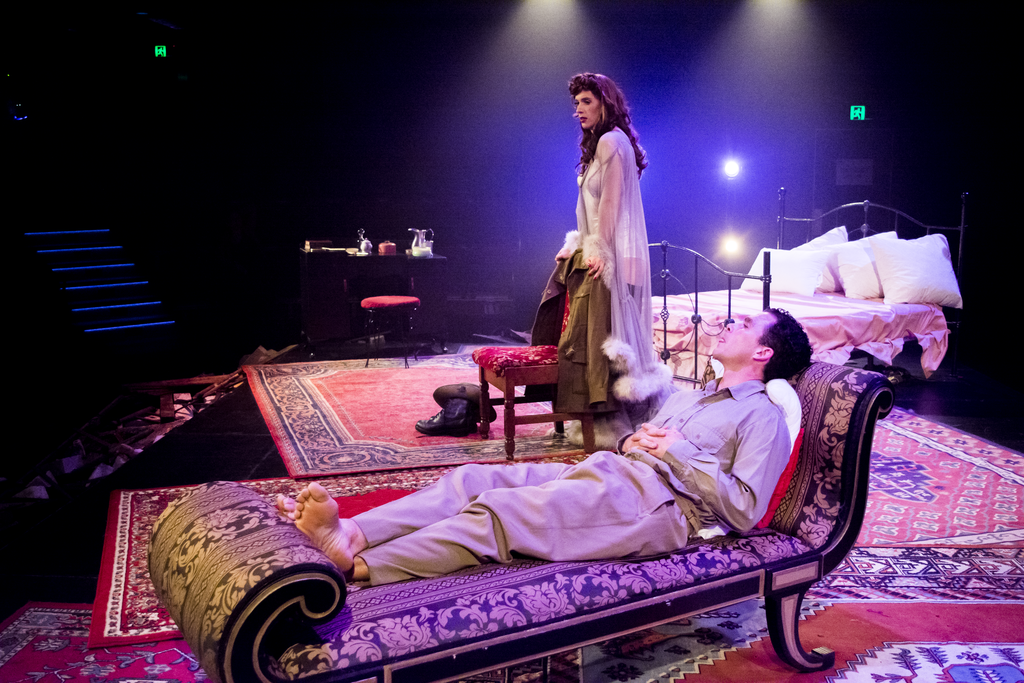 While the two works are interconnected, they are cleaved cleanly in two by tone, period and staging. If Heavenly Bodies in an exercise in kindness, then Beautiful Souls is one in brutality. While the audience are ushered out of the Visy theatre, the previously lush set is replaced by three stark platforms, backed with wire doors. The stage is transformed into a Thai prison, where Bethany (Casey Woods), David (Zachary Boulton) and Justin (Peter Norton) await execution, while the audience are transformed into the playâ€™s helpless captives.

Thereâ€™s something almost post-modern about the set-up: the three characters are wholly separated by unseen concrete, trapped on their platforms like animals in cages, rattling invisible bars with their raw passion. It would be wrong to call this play enjoyable â€“ indeed, itâ€™s very difficult to watch. The script, with a heavy focus on realism over lyricism, is transformed in the hands of Wood, Boulton and Norton, whose palpable desperation and intensity bleed off the stage and into the stalls. Their performances are exhausting and distressing, in the best possible way. 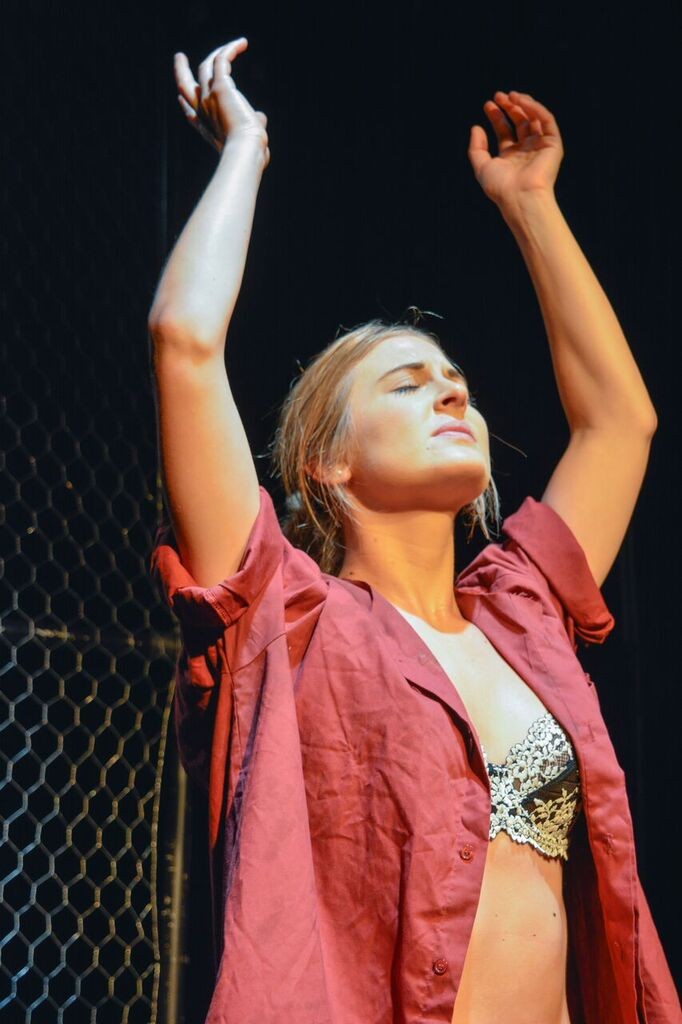 Beautiful Souls offers harrowing introspection on a story normally viewed by the glare of flashbulbs. The voyeurism that often contaminates these stories is stripped away, leaving an uncomfortably intimate account of the individuals behind the tabloids, and a disquieting reminder of the transiency of life.

Heavenly Bodies and Beautiful Souls are a tremendous double act. The cast pour themselves into these roles unreservedly, and their willingness to crack themselves open on stage gives the show its power. With another Sundial Play potentially in the works for 2016, thereâ€™s never been a better time to jump on the bandwagon of Queenslandâ€™s best song-cycle with theatreâ€™s most unlucky fictional family.

What Heavenly Bodies and Beautiful Souls

Where The Powerhouse, Brisbane

For more information or to book tickets, head to the Powerhouse website here.

An Evening of Acrobatics, Music and Nudity with Scotch and Soda!