The Hills Are Alive with the Sound of Success

Brisbane is alive with the sound of happy audiences, advance bookings, and yes, music, as the worldâ€™s favourite musical comes to QPAC.

The Sound of Music is perhaps the best known musical of all time. So, with almost no newcomers in the audience, any version of the show has its hands full in keeping patrons engaged, and in living up to its predecessor. However, judging by the riotous applause, this production succeeds extravagantly on both counts.

Leading lady Amy Lehpamer steps into iconic shoes with an ease that belies the size of the role. From the Alps to the ballroom, she is every inch the ideal Maria. But while she is undeniably the star of the show, itâ€™s Cameron Daddoâ€™s Captain von Trapp who faces the most scrutiny: Christopher Plummer looms large over his shoulder. Though Daddo never quite manages to kindle my fondness for emotionally stunted Austrian naval officers the way Plummer does, his is a sound and endearing Captain. 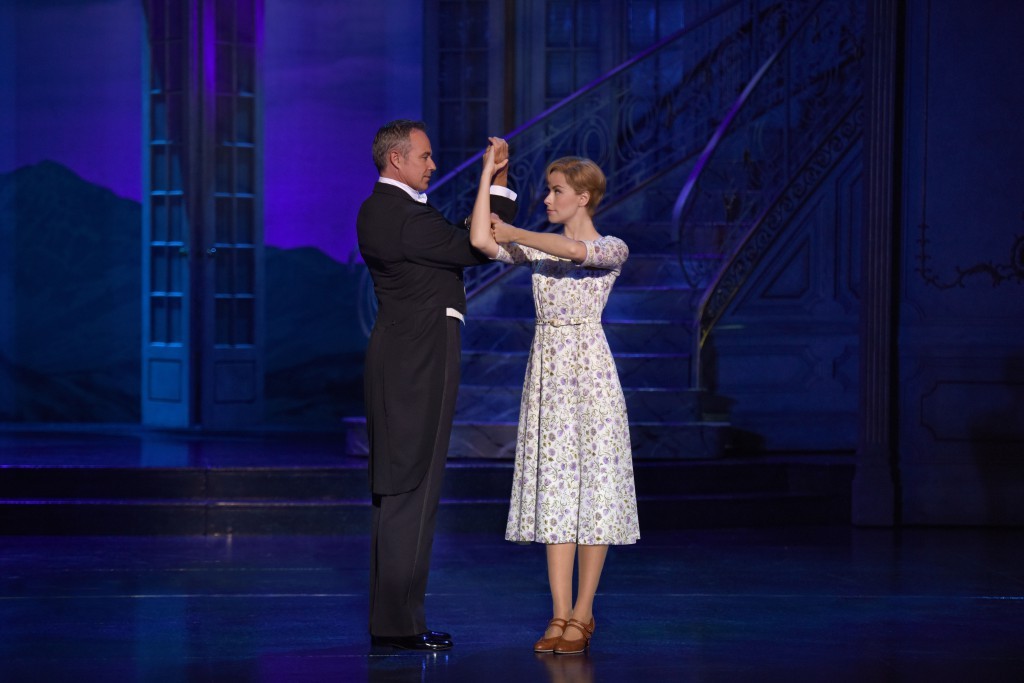 David James is superb as the freeloading Max Detweiler, and his performance will make audiences glad that Maxâ€™s erstwhile songs are back in their proper place here. Stefanie Jones (returning to the musical after playing Brigitta fifteen years ago) brings a lovely teenage petulance to Liesl, something her movie counterpart never really managed. Indeed, all the von Trapp children are far more believable and authentic characters on the stage. A convincing and charming group of siblings, when they need to carry a song on their own (which is often), these kids come through with a professionalism beyond their years.

The set is pure cinema â€“ as Maria skips from grassy tussock to grassy tussock in the opening number youâ€™d be forgiven for thinking youâ€™d walked into the movies by mistake. From Nonnberg Abbey to the Von Trapp mansion, the dedicated realism of the design is tremendous, right up until Nazi flags begin to unfurl in the Lyric, at which it becomes a little unsettling. 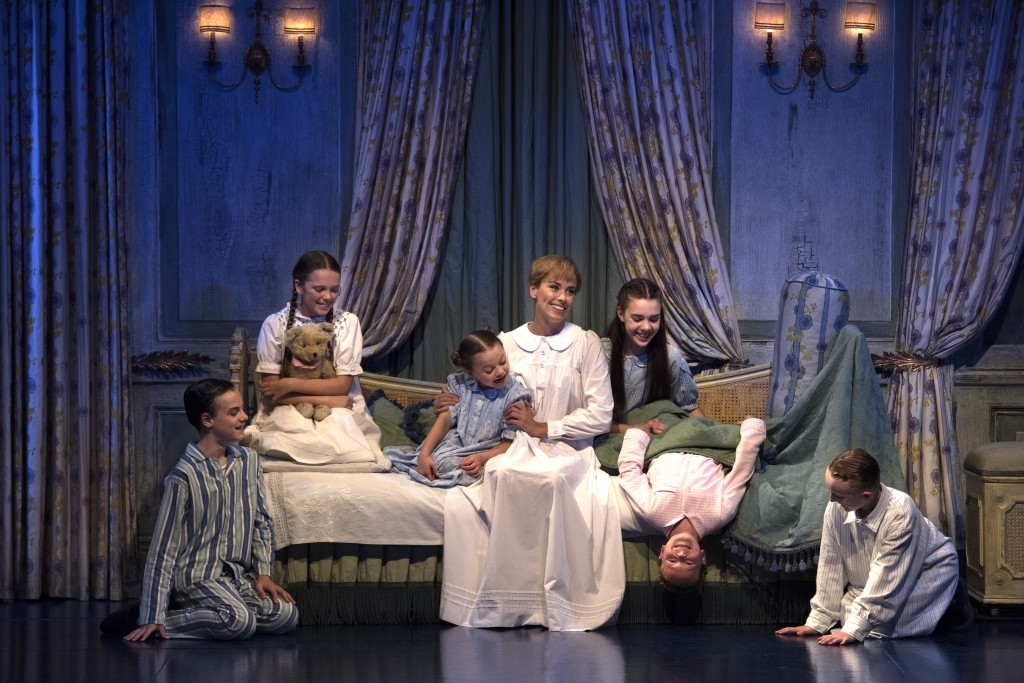 Fresh from the London Palladium, this Sound of Music does a very impressive thing in vocally equalling its more famous filmic counterpart, particularly given that the later was recorded in a studio, not while dashing and dancing around a constantly changing set. The brightest moments, however, are those that are missing from the 1965 film. Jokes, songs and passages that havenâ€™t been burned into the cultural retina spark with fresh joy, and itâ€™s well worth seeing the original just to experience the musical as God (and Rodgers and Hammerstein) intended.

QPAC are host to an incredibly well-produced show in The Sound of Music, with breathtaking sets, beautiful voices and lavish costumes (even the ones the poor didnâ€™t want). And with the highest advance the theatre has even, this rendition of a timeless classic is definitely one of Brisbaneâ€™s favourite things.

What The Sound of Music