Hockey Dad have been riding a wave of success since the release of their first album, Boronia, released a year ago almost to the day.

Highlights for them this year are their set at Splendour in the Grass, their current support slot with Grinspoon, and supporting Dune Rats later in the year on their biggest Australian tour yet. The Creative Issue spoke to Zach Stephenson, lead vocals and guitar, from Hockey Dad about what this year has been like and their upcoming show at the Zoo.

The Creative Issue: You’ve just been touring with Grinspoon, how’s that been?

TCI: Your set at Splendour was awesome, how was it drawing a big crowd so early in the day?

ZS: It was good. It was nice to see everyone come out a bit early and actually make it out. It always makes you play a little bit better when there’s heaps of people there cheering you on. It’s better than waking up and playing and there’s one ten people there who woke up at 12. So we’re stoked that we got a big turn out and it was a good set, we had fun.

TCI: I’ve got to ask, I think it was your guitar tech, was he dressed up as a butcher or something?

TCI: So what’s the story behind that?

ZS: So his first band were called the Butchers and our sound guy said, “well you should dress up as a butcher when you go and take the guitars out.” And then he just did it and he’s been doing it for a couple of months now. That’s about it, we just told him one day, “you’ve got to start dressing up like a butcher otherwise we’re going to have to let you go.” And then he just did it. 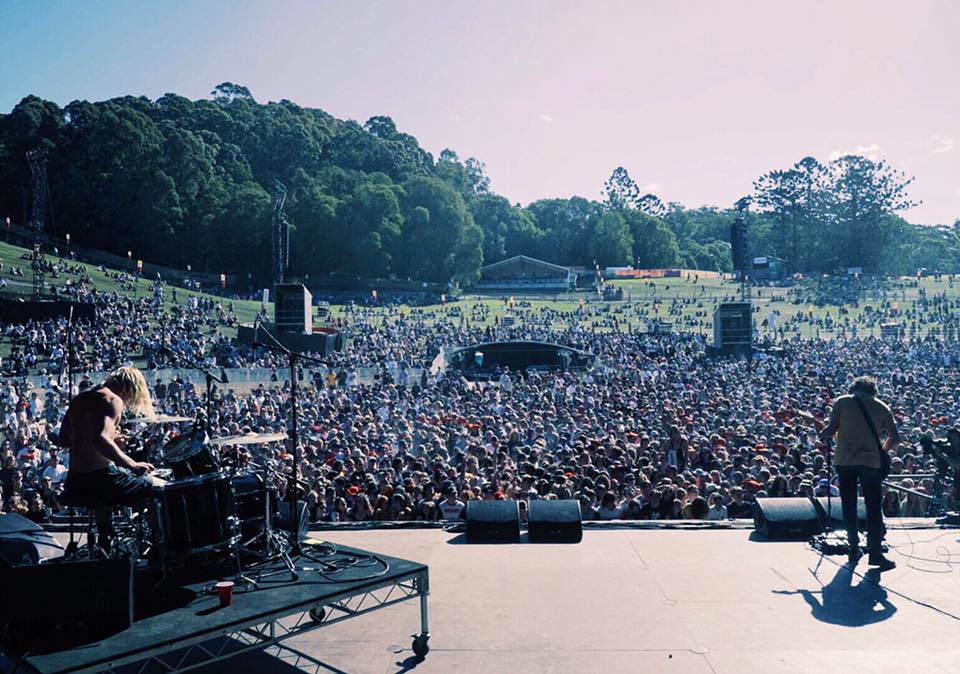 TCI: Are you excited for the gig at the Zoo?

ZS: Yeah we can’t wait, we’ve got a week and a half in Queensland doing some shows. We’ve got a couple of days off in Brisbane and we get to play the show. It’ll be good to play with Drunk Mums because we’re good friends with those guys but we’ve never actually played a show with them so it’ll be good to hang out with them. We’ve never played at the Zoo either so it’s all new stuff and we’re stoked to get over there.

TCI: Why did you guys choose Muddy Chanter, Fight Ibis and The Bear Hunt as your supports?

We know the Muddy Chanter guys a bit, they’re all legends. I don’t know if we picked the other bands, I think the venue might have picked them. But Muddy Chanter we know are legends and we’re looking forward to seeing Fight Ibis, we’ve heard good things about them.

TCI: You’re playing with Dune Rats on their next tour, are you excited for that?

ZS: Yeah we’re excited. They might kill us, they almost killed us in Canada so we’ve had a little bit of practice at partying but hopefully we can survive the shows. And we’re looking forward to seeing Waaves every night because they’re one our favourite bands. So I think it’s going to be a fun tour.

ZS: Yeah it should be a doozy but that’s always fun. It’s very intense. You get minimal sleep and maximum intake. 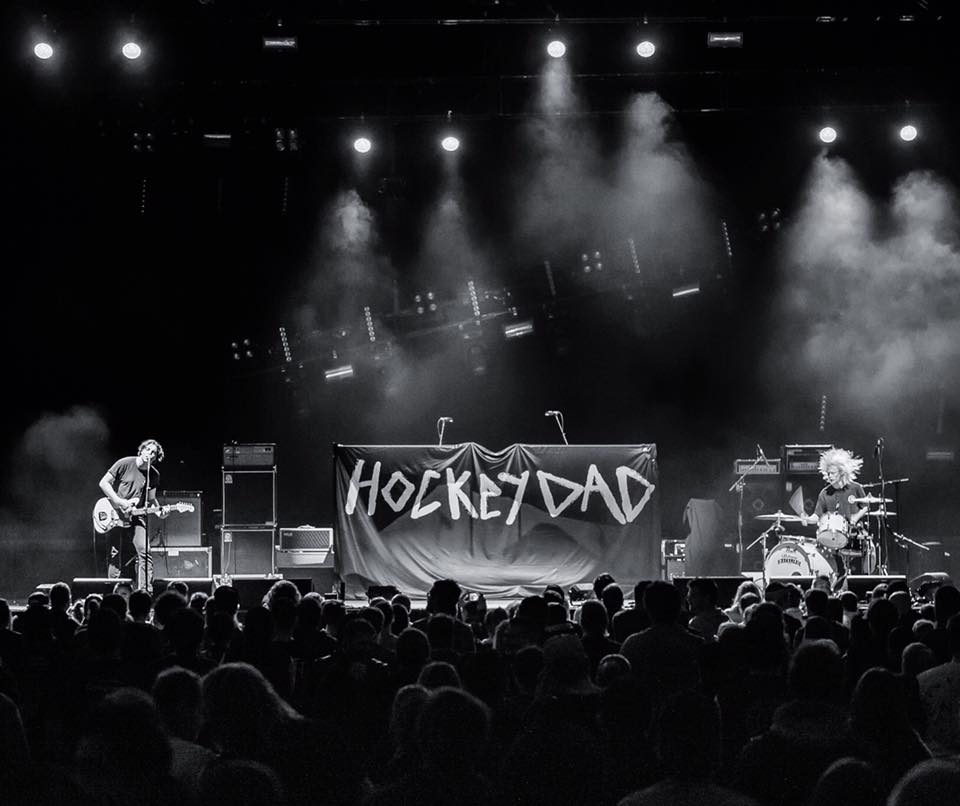 TCI: Are we going to be hearing some new music from you guys?

ZS: We’ve just recorded our record and hopefully there’s going to be a single out. Probably after this Grinspoon tour, we’ll have some new music and then an album pretty soon. So there’s some new stuff coming.

TCI: Good to hear. It seems like you’ve been doing heaps in the last couple of months, do you have any time off planned?

ZS: No, not until about Christmas time. We’re still touring and we’re going over to America in October and then after that we come back at about late November and then we might get a month off. Working all year.

The show at the Zoo has sold out but you can keep up with Hockey Dad here and you can catch them at the Tivoli supporting Dune Rats in October.

What: Hockey Dad/Drunk Mums at the Zoo

How Much: Sold out