Hold On To Your Breath - Sleepy Tea Drop New Single

Brisbane based bandÂ Sleepy TeaÂ are back after a stellar breakout year. The musical outfit’s creation was led by Brisbane songwriter Tom Wearne. 2013 saw the band release their debut EP, tour with Emma Louise, and play with Josh Pyke. During last year, they also received Triple J Unearthed spotlight, national radio play, and some international love with positive reviews coming in from the USA, France, England, and Russia.

Having spent the first half of 2014 recording their second EP in bedrooms and studios across this city, they’ve largely remained under the radar. Â They’ve now emerged from their studio hibernation to give us a taste of what’s to come this year with their single ‘Hold On To Your Breath’.

Hold On To Your Breath combines a solid acoustic background, with dreamy vocals, a steady beat, and sweeping guitar melodies. The lyrical offering is solid and sweet, and Wearne’s vocals are at their emotional best. The song has clear folk underpinnings, yet maintains a day-dream like quality through its wide sonic range.

Despite not breaking new ground, with a clear indie folk sound reminiscent of other Aussie bands such as The Middle East clearly present on the single,Â Hold On To Your BreathÂ is certainly a solid song, one which shows that Sleepy Tea have the potential to hit the Australian scene in a big way with their forthcoming EP. Check them out online, or attend their upcoming single launch at the end of July! 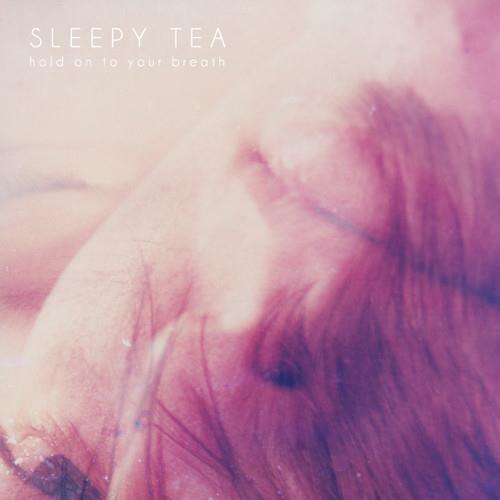 What:Â Hold On To Your Breath – Brisbane single launch

Fashion at the Brisbane French Festival