HONCHO DISKO Is Back And We've Got The Tea

Alright guys and girls and everyone in between, listen up! The HONCH is back!

“HONCHO DISKO was created in December 2015 for Melbourne’s subversive and alternative drag, burlesque and circus performers, musicians and bands to have a regular space to showcase and perform. It set out to focus on being an all inclusive night catering for everyone who identifies as queer and nurturing a safe space for everyone to feel welcome and celebrate their diversity and creative expression.” 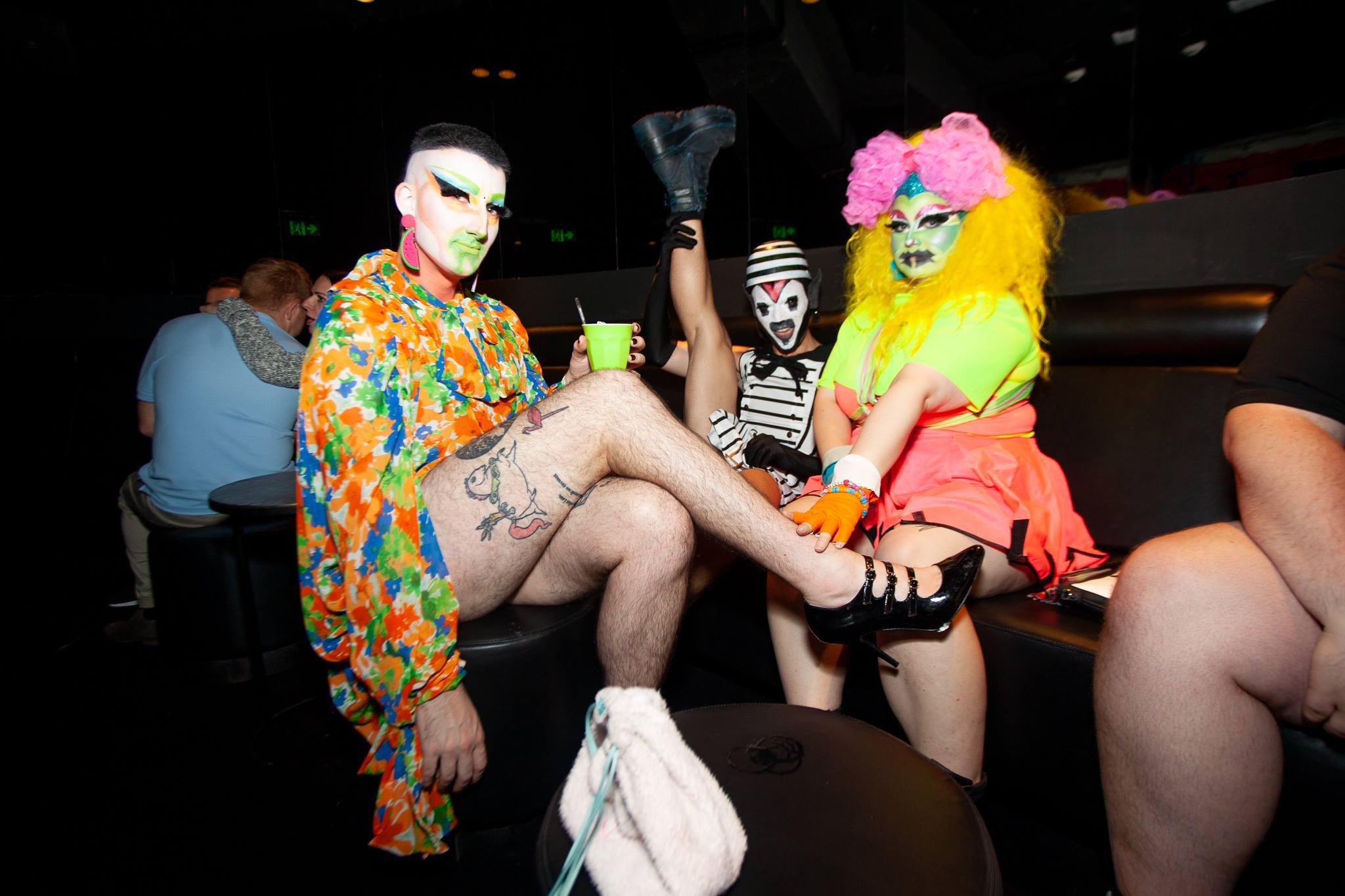 Since 2015, HONCHO has made its way into cities all over the country with Sydney’s Imperial Hotel hosting it monthly. It has also been welcomed at Adelaide’s Fringe Festival and more recently at The Brightside in Brisbane and girl, they’re on a mission.

“The community is much bigger than just Melbourne, Sydney or Brisbane, we have performers from all over Australia, all over the world! It is necessary for HONCHO to grow into every city. When I was growing up in the suburbs of Adelaide there was nothing like it. It’s so important to reach the young queers and give them a space, make them feel loved and create a family for them – plus it’s such a fun vibe!”

“HONCHO is forever evolving and growing. There’s a definite need for a community event that people anywhere in the country or world can go to and feel like they are with family.”

HONCHO DISKO isn’t your average queer club night. It celebrates the uniqueness each person has and allows them to showcase their talents and creativity. It’s a true freedom of expression and a space to be whoever you want to be, however you want to be.

“It’s for everyone, it’s a place where Club Kids, Bears, Twinks, Trans, POC – the whole community – can come together without judgement and just celebrate being queer and creative. It’s about expressing yourself, wearing whatever you want and being accepted. Although the crazier the look the funner the night!” 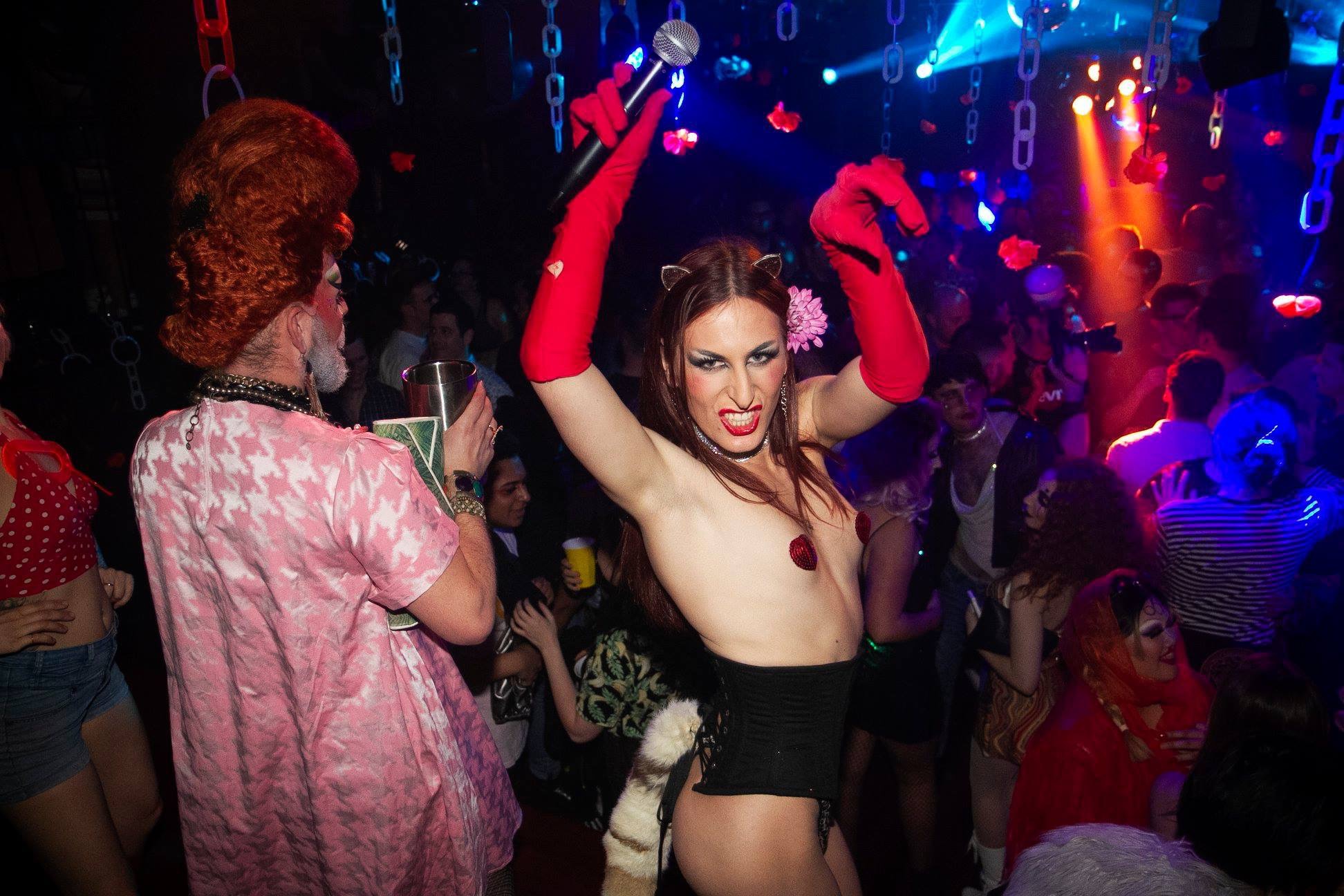 If you know anything about the history of queer culture it’s that creative expression has always been a necessity and HONCHO is no different. The looks you kids serve are becoming the stuff of legend and John definitely has his favourites.

“I like the full club kid outfits – although I like to see people feeling comfortable enough to be in nothing more than body glitter and undies.”

“My most favourite would have to have been when Zelda Moon hosted a night and did an Alien sequence where in the first act she was Sigourney Weaver who was implanted by a face-hugger, then in the second show she came out as a full Xenomorph covered in goo and everything. She did a whole performance then sat down and lip synced to Aja’s song “You’re a Model, You’re Beautiful, You Look Like Linda Evangelista” – was pure creative genius.”

These nights aren’t just about the looks, they’re also about supporting queer talent. HONCHO has been able to bring some huge international names to the party such as Cakes Da Killa, Le1F, The House of Mince and FAKA. Currently they are working with ICON Amanda Lepore, Brooke Candy and Big Dipper as well as Australian super-talent Brendan Maclean in Brisbane.

“We LOOOOVE Brendan, we work with Brendan often, he is the best, a true professional and so great live! If you are yet to see him please do yourself a favour and come along March 15th. His live show has the whole room jumping.” 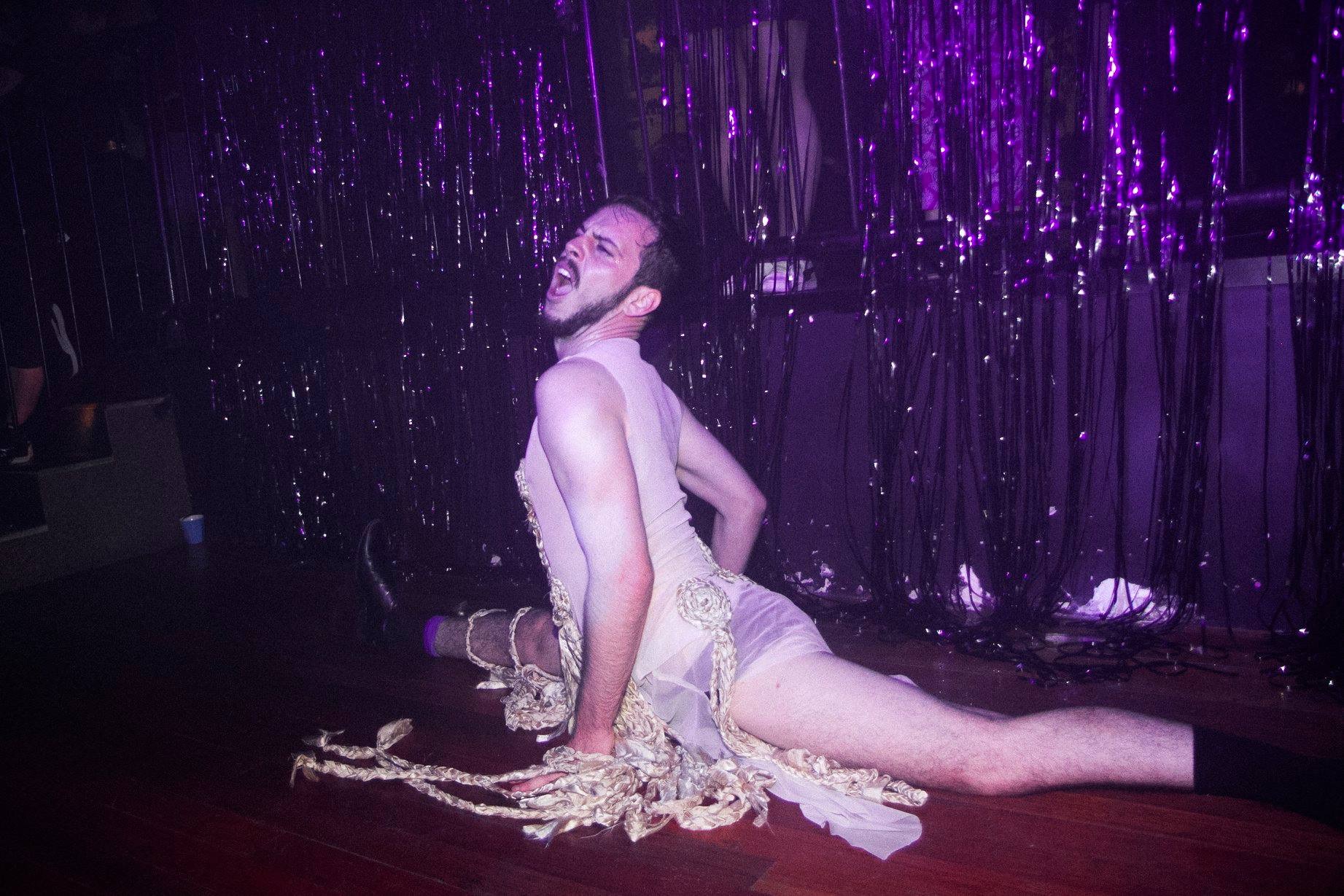 Brisbane isn’t exactly known for its queer community, but that’s not necessarily a bad thing, at least not in the eyes of John.

“Every city brings something different because of the people in that city. A city like Brisbane isn’t as saturated with queer events and spaces so the people that come to the events are so full of love and gratefulness to have more spaces. There are already so many amazing people in Brisbane providing spaces and running events and doing shows. HONCHO is just so glad to be a part of that and glad to be able to bring all the talent that we work with across Australia, creating a platform for the performers and DJ’s and people that come to the events to go to different cities and meet new exciting, fun and creative like minded queers.” 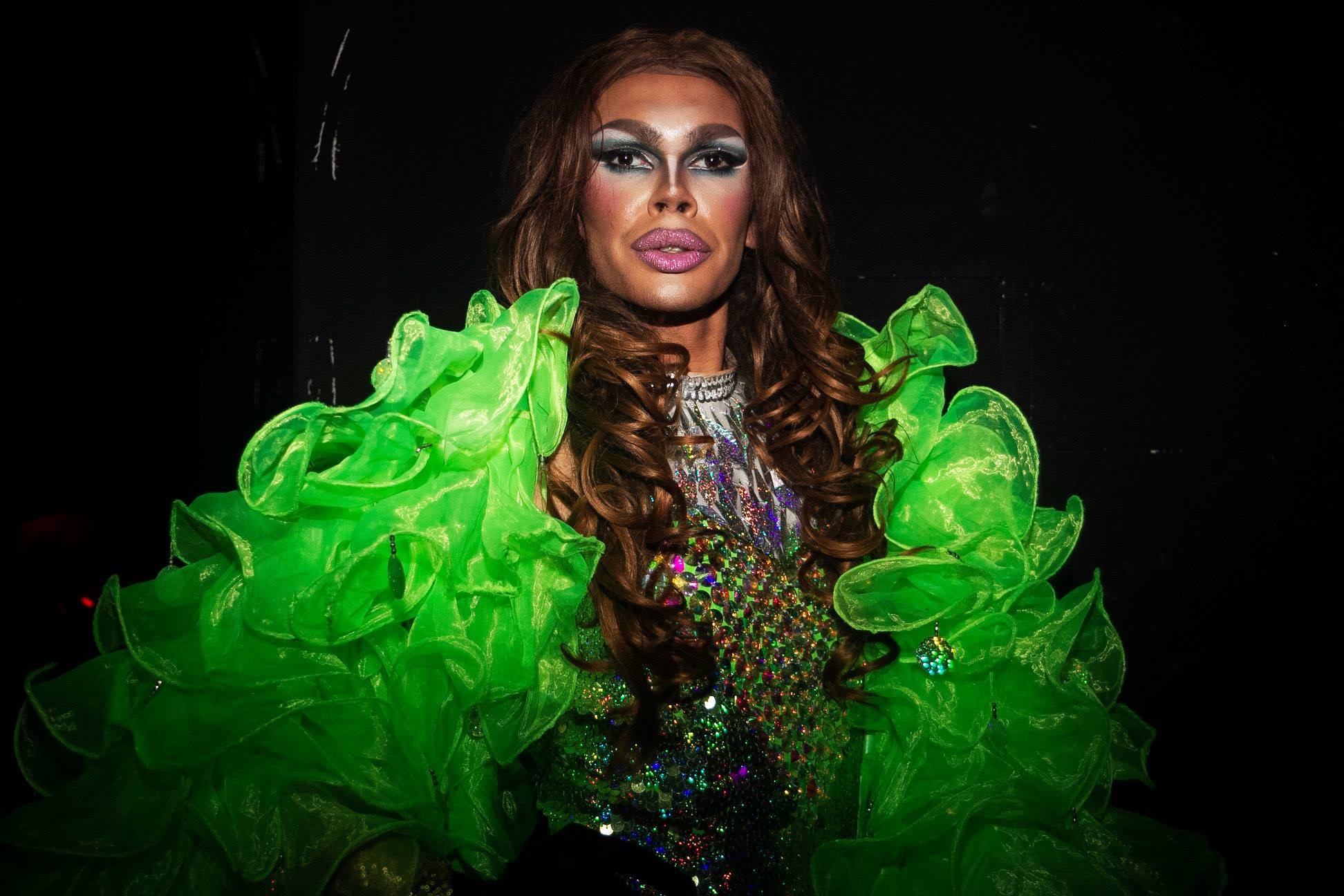 On the future for HONCHO, John has a vision for pure, unadulterated world domination. With it starting to make its way into every city in Australia, the only place left to go is the rest of the world.

“The world is so full of amazingly talented, creative people and it would be so awesome to be able to bring a lot of the crazy aliens and drag creatures from all over America, Europe and the rest of the world back to Australia.”

HONCHO DISKO is back in Brisbane on the 15th of March at The Brightside for one night only! Bringing with it Brendan Maclean, Natasha St. James, ARIG and Curry Potter and hosted by Melbourne’s notorious high priestess: Callan.