With only two months left of the year, HOTA are raring to go for their 2020 season and have released a sneak peek of their upcoming program.

Home of the Arts, Gold Coast’s premier cultural facility, has brought together a wide variety of performance styles and genres across the 23 shows announced including cabaret, physical theatre and contemporary circus. 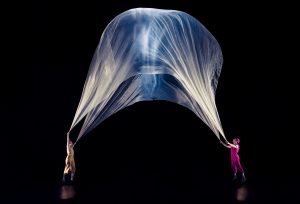 Some of the highlights of next year’s program include a retelling of the legend of King Arthur in Monty Python’s SPAMALOT; the return of Viral, a powerful physical theatre show created on the Gold Coast; and the much-loved puppet-show/rock-concert experience of Laser Beak Man. 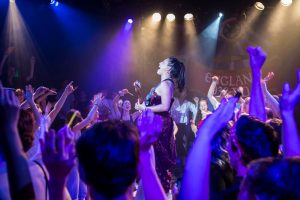 Noni Hazlehurst will appear in Mother, a one-woman show, and will be offering a free masterclass for performing arts teachers as well as an opportunity to share high tea with her biggest fans. Jonathan Biggins will be starring as Paul Keating in the one-man comedy show The Gospel According to Paul. 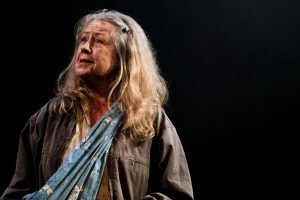 There will be plenty of performances that the whole family will be able to enjoy, with children’s book adaptations such as The Gruffalo’s Child, Grug, Fantastic Mr Fox and Magic Beach all part of the 2020 season.

The full list of the 23 shows announced so far can be found on HOTA’s website, with more to be added throughout the year.