How Tequila Mockingbird - An Interview with Josh McIntosh

It seems these days that when you looks at theatre or film the spotlight is always thrust upon the actors, and hardly the creative team.

So when I was given the opportunity to chat with the set and costume designer for Tequila Mockingbird, Josh McIntosh, I jumped at the chance. Josh has been working as a set and costume designer for over ten years. His work has garnered a slew of awards such as the Del Arte Chart award, which he was been winning each year since 2003. His creativity has lent itself to many theatre companies, mostly in Brisbane. He has done work for Harvest Rain, La Boite and Queensland Theatre Company. His relationship with shake & stir has been going for the â€œbetter part of six or seven yearsâ€ and he has collaborated on shows such as Dracula and Statespeare and most recently Endgame, to name a few.

His general process for set and costume design is relatively straight forward and to the point. â€œYouâ€™ll read the script, youâ€™ll have discussions with the director, and in shake & stirâ€™s case, with Ross, Nick and Nelle, as producers, â€˜cause they have a high stake in the creative output of the company. And basically come up with what is the aesthetic of the showâ€¦ So with the set design youâ€™ll be having a technical brain and an aesthetic brain running at the same timeâ€¦you really need to kind of wrap that up in an aesthetic framework and figure out how then to present that and how to build it and howâ€™s it going to fit into a theatre, and how itâ€™s going to fit into a truck when itâ€™s not in a theatre and all those kind of technical questions as well.â€ 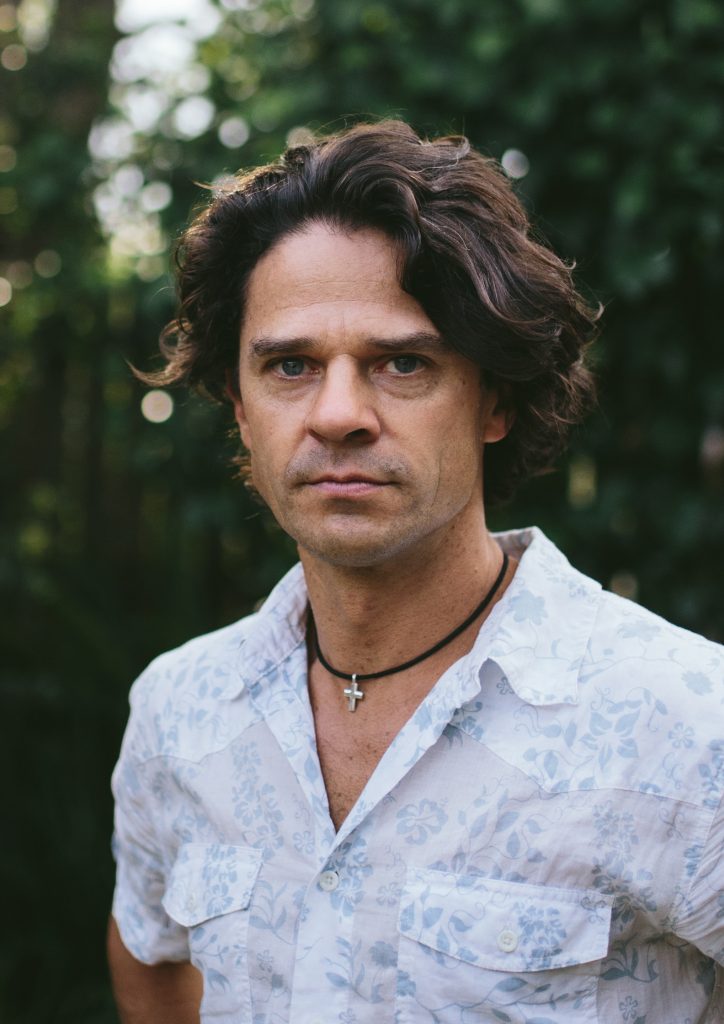 His love for the Cremorne theatre is enthusiastic. The space is, however, not without its challenges. â€œThe challenges in the Cremorne, are always to do with the sight-line of the weaker seats which are up in the side balcony. And also because itâ€™s got virtually no wing space. Youâ€™ve got a little bit of under balcony space at the side of the theatre, you know, once youâ€™re up on stage. But it leaves you with very little room to bring on extra set elements or big prop elements or things like that so youâ€™ve got to think how can you create a compact set that doesnâ€™t require much change.â€

Tequila Mockingbird â€“ an award winning show â€“ will be returning to the Cremorne theatre in October and the set and costumes will remain the same as they were three years ago. Except for some small adjustments. â€œThe major change is we think weâ€™re going to put a new wig on Trish… And weâ€™ve been doing a bit of research into what kind of hairstyle somebody like that might actually wear, weâ€™ve had quite a bit of fun, actually, with a wig who has developed its own name and personality.â€

His view on what have been his best experiences in working in set and costume design is those â€œsurprise showsâ€ that Josh has gone into â€œthinking one thing and itâ€™s become another. And it has elicited audience response in a way that we never foresaw.â€ Shows like shake & stirâ€™s Dracula and Endgame, he noted, fall into this category. On the other hand, his worst experiences have been when he just hasnâ€™t gelled with the creative team. â€œSo the final piece ends up being a little bit meh, a bit beige.â€ 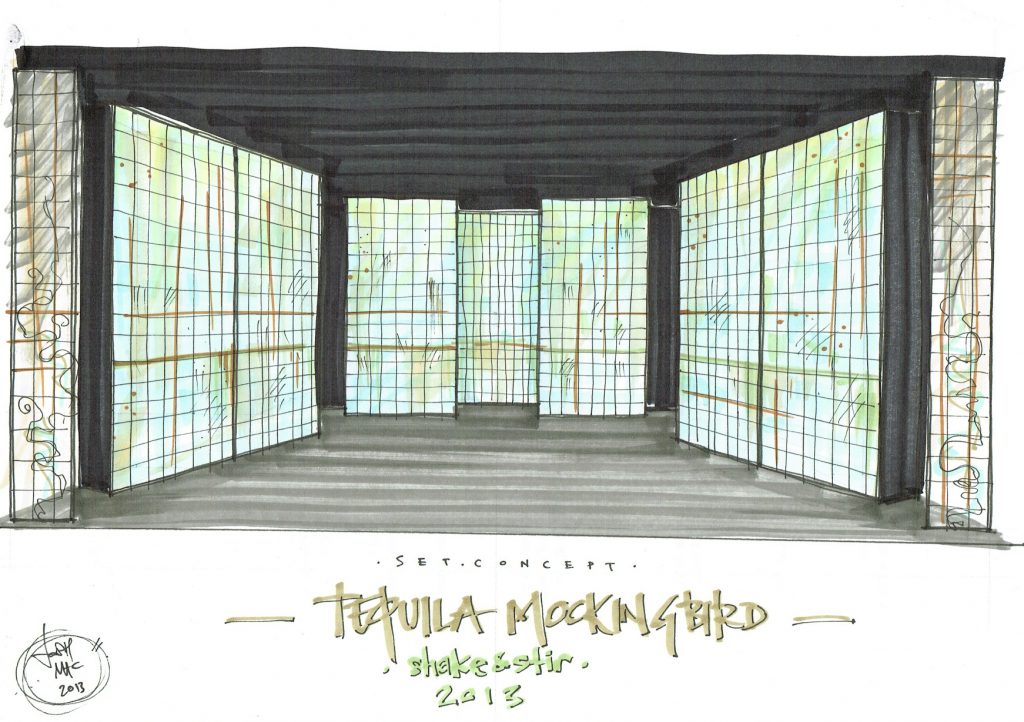 When I asked about his favourite genre of theatre, he took his time to answer carefully. â€œI always like plays that convey a message and a story while also having a buoyancy to them I supposeâ€¦ So I donâ€™t really have a favourite genre, I suppose I enjoy a style of theatrical experienceâ€¦not even necessarily â€œfeel goodâ€ but something that allows you to laugh at human nature and at our silliness. â€˜Cause weâ€™re silly, people are sill,” he added, chuckling a little.

Josh finds that the most rewarding part of design comes from â€œbeing part of a teamâ€¦ all pooling their resources and their talents and their abilities and their skills to tell a storyâ€ But he also notes he likes that theatre is â€œtemporary.â€ â€œEvery performance is different and then when the seasonâ€™s over the show doesnâ€™t exist anymore, itâ€™s gone and sometimes the set gets chucked or dumped or recycled or whatever it is and thatâ€™s temporary too. I actually really, really love that aspect of it that itâ€™s not a permanent thing. Itâ€™s fun.â€ So whether itâ€™s designing sets or costumes or naming wigs, you can see that Josh McIntosh fuses himself into his work, providing his very best each time. And certainly, his hard work and dedication pays off â€“ you only need to see his work to believe it.

Peter and the Wolf: An Interview with QSO’s Thomas Allely