How To Start Your Own Theatre Show: An Interview With The Travelling Sisters

Alright folks, do you want to know how to start your own show and travel around Queensland and New South Wales showcasing your talent?

Then read on because Creative Drinks interviewed Ell Sachs who forms part of The Travelling Sisters, a group of three very talented and driven Brisbanites who will be taking their quirky, comedy and cabaret act to a theatre near you!

Having formed through studying acting and drama at the University of Southern Queensland, the sisterhood of performers have spent most part of this year training, studying and preparing for their up-and-coming shows.

Made up of Ell Sachs, Laura Trenerry and Lucy Fox, The Travelling sisters use music, comedy, and storytelling to create dynamic theatre which is heartfelt, whimsical, hysterical and at times absurd. 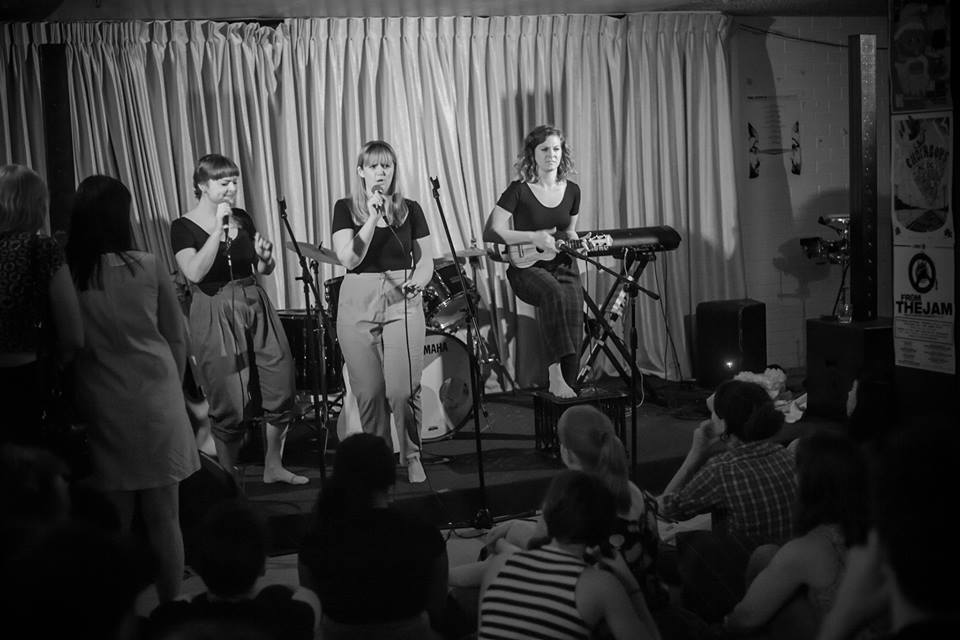 Taking the plunge into an already difficult industry to attract seats in, the three have embarked on a journey of entertainment that will entice, delight and make you giggle off your seat.

Collecting a series of skits that feature modern, contemporary and traditional drama, cabaret and performance, the three girls are set to leave for Sydney on the 13th of December to kick of their show.

If you’ve ever wanted to know what its like to organise, perform in and advertise your own show, then read on. 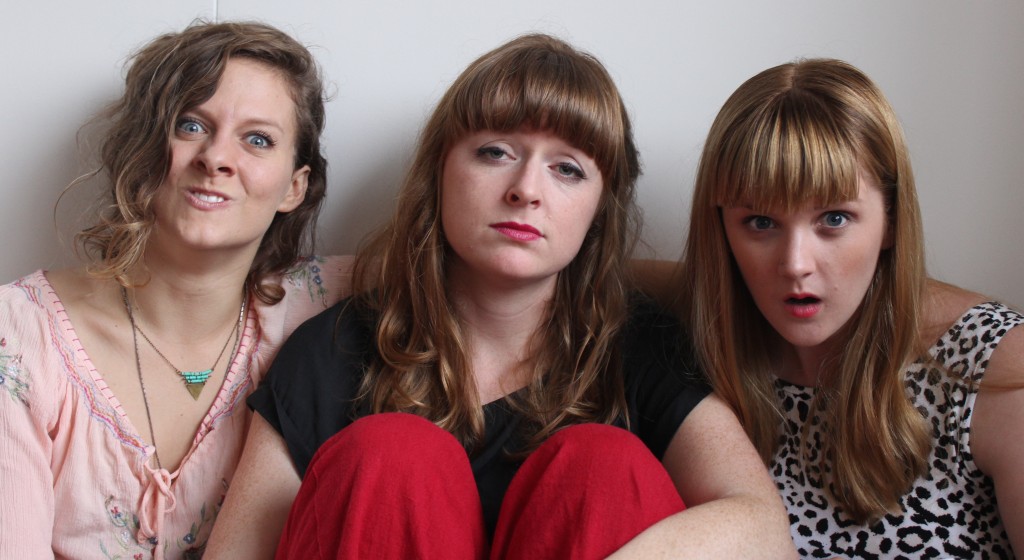 CD: What is the theme of the show?

CD: Is the show inspired by personal life?

Ell: We basically try to bring something silly and fun and make it into a watchable sketch. In a way it is from our own creative thinking and is influenced by what we see, but yeah the sketches are very quirky and fun.

CD: Tell us a little bit about how the three of you mesh on stage and how you came to form the sisterhood.

Ell: Lucy is a visual artist she is the one that a lot of the time creates our aesthetic, she works with fabric and is also a singer/ songwriter and an actress and comedian.

Iâ€™ve just come back from studying at Ecole Philippe Gaulier, a French clown school outside of Paris. It was very different to what I expected.

My training at USQ was heavy and professional and taught me all about what is it to be a professional no matter what and to represent yourself in a certain way but this school was like was more about a joyful celebration of being an idiot, it was amazing.

And finally Laura went to the same clown school in France the year before I did, we were both awarded a scholarship to attend from USQ. Our training and friendship made it easier to fulfill this dream of starting this show.

Ell: I am intrigued by Charlie Chaplinâ€™s daughter Victoria, and she has a theatre company that creates fantastical dreamworld theatre that is beautiful and playful, was a really big inspiration for me and for this show.

CD: How many shows will you be doing?

Ell: We are going to do one show in Sydney at the News Agency at 7pm on Saturday the 13th of December. We are also doing a week at the Woodford Folk Festival during New Years, from the 27th till the 1st of January, and then after that we have a stint in Dolby and Roma. Then we’re going over to Edinburgh for their Fringe festival in June.

CD: Are you doing all the advertising yourselves?

Ell: Yeah we are just doing it all ourselves, but we will get a producer for the Edinburgh Fringe festival though because of how competitive it is, but for the moment we are tackling ourselves.

We basically do Facebook and word-of-mouth and event listing through different websites and newspapers and newsletters, they seem to be the best way.

CD: Any advice to anyone reading this story about how they can start their own show?

Ell: Just basically go for it! Really the Anywhere Theatre Festival is an amazing way to kick start something if you have a little idea for a show, they helped us out so much. Donâ€™t be scared to look like an idiot, and admit you have no idea and just ask for advice. Find the people that are doing what you want to be doing, and surround yourself with these people.

And then just go for it and throw everything in the wind!

If you’re interested in contacting the Travelling Sisters they have a Facebook page where you can keep up-to-date,Â  otherwise if you live in Sydney than you can buy tickets to their show at the News Agency for the 13th of December from the Sticky Tickets website.

How To Look Polished With Minimal Effort