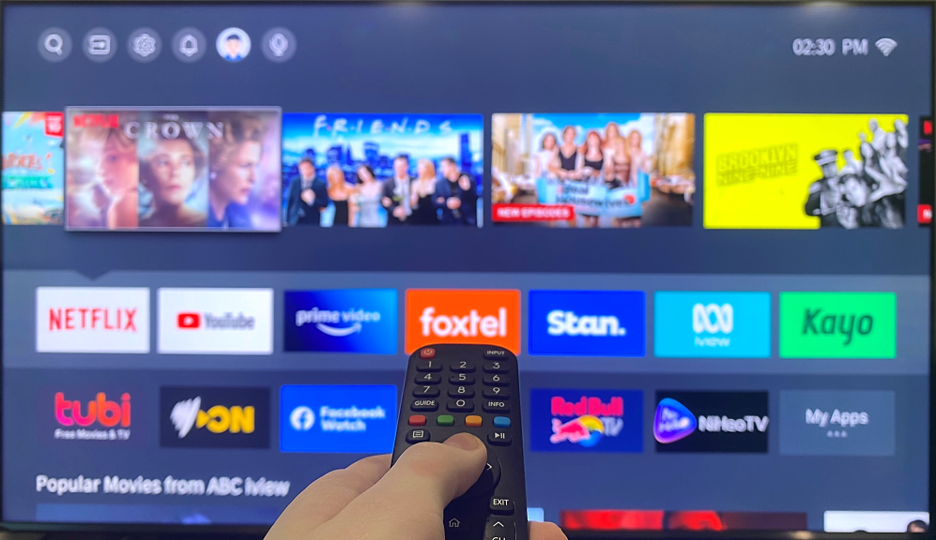 As two new streaming services launch in 2021, Australians are asked if they’re ready for more in an already saturated streaming market.

With popular subscription services Netflix, Stan, Disney+, Amazon Prime Video and more currently thriving in Australia, it’s only expected others would join in on the fun.

Earlier this month ViacomCBS Australia and New Zealand announced their subscription service, 10 All Access, would be relaunched as Paramount+ on August 11, mirroring the change its American counterpart made in March.

The rebranding maintains all of 10 All Access’s current library, but brings in more films and shows to the platform, like the Harry Potter, Indiana Jones, and Lord of the Rings franchises, as well as classics such as Grease and The Godfather. Exclusive, local and premiere content will also feature on the platform, headlining with the second season of Australian drama Five Bedrooms.

Consumers can subscribe to either an ad-free VIP service, or watch via the ad-funded model.

Professor Amanda Lotz of the Queensland University of Technology’s Digital Media Research Centre said the introduction of more choice in streaming was good for the market, provided they can service Australians with content they are looking for. 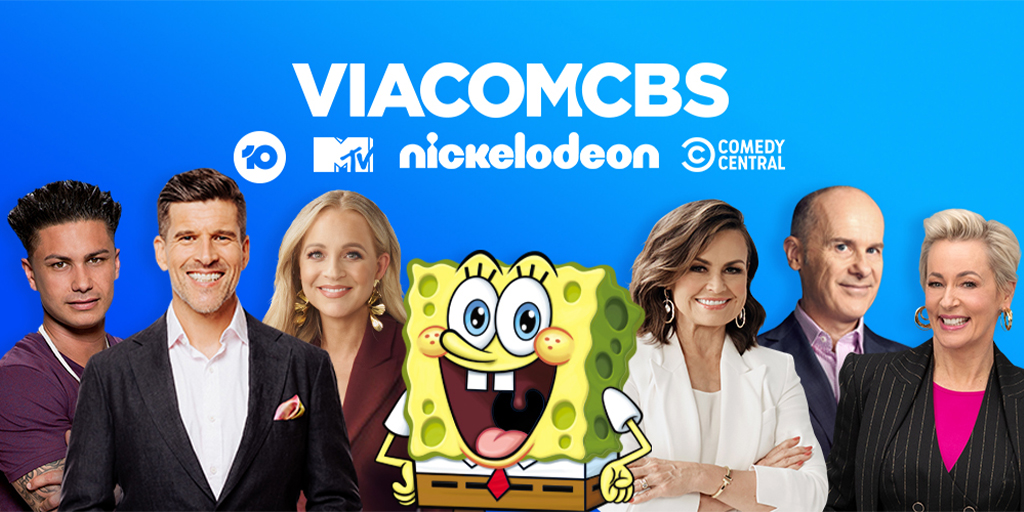 “The question for the new services is more about are they bringing something forward that people feel that they don’t have?”

Amanda also said it was unlikely either service would be focused on becoming a real competitor in the market as they would need to amass the high number of subscribers Australia’s current streaming giants already possess.

“At the end of the day these companies are evaluating their success based on global subscribers, so having three percent of Australians subscribing, that might be enough to cover their cost here,” she said.

“It just means culturally they’re not top of mind, top of the conversation in the same way that Netflix, Disney, and Stan have been.”

For now, Australians will have to make a choice: subscribe to yet another service, or stick with what they know.

iQIYI’s VIP subscription is currently available and costs $7.99 monthly after a free trial, while Paramount+ launches on August 11 at $8.99 monthly, with current 10 All-Access subscribers switching over at no cost.