How You Can Help the Australian Music Industry

With 15 million Australians in lockdown, an already reeling music industry is facing another knockout blow. Here’s what you can do to help.

“[I] saw some epic Olympics moment and saw it was sound-tracked by an American song”, she wrote. “Got in my car and went to Coles doing the shopping and just hearing American and British music. Just felt like ‘Don’t people understand the opportunity to be supporting Australian artists right now?”.

Subsequently, the industry has launched Our Soundtrack Our Stories, an initiative asking businesses and media to publicly commit to increasing the inclusion of diverse Australian artists.

You can help do your part by playing Australian music as often as you can and by showing your support for the campaign.

Hold Onto Tickets from Postponed Shows

Live music is slowing coming back out of the cocoon (although the Delta strain might have something to say about…), but postponements are never far away.

If a concert you have tickets to gets kiboshed at the last minute, hold onto your ticket and keep those dollars in the industry’s pockets.

It’ll be worth the wait, and the artist will put on a hell of a show knowing you and they have been waiting so long (exhibit A: Thelma Plum‘s long-awaited Fortitude Music Hall gig in June).

Did you know it can take one million Spotify plays to generate USD $3,500 revenue? If you want to better reward your faves, why not buy a vinyl record or a t-shirt (get in early for Aus Music T-Shirt Day this November) from your favourite band? For some artists, merch sales made up almost all their revenue during the height of COVID-19.

One bugbear for the industry has been that while concert venues are subject to strict COVID restrictions, venues like Suncorp Stadium can operate at full capacity.

“I love my AFL, but I hate seeing 80,000 people at the MCG and I’m booking 300 people at the Corner Hotel, which is usually an 800-cap venue,” Rebecca Young of Collective Artists told the ABC.

“Why? Why is COVID immune to the AFL but not to the music industry?” 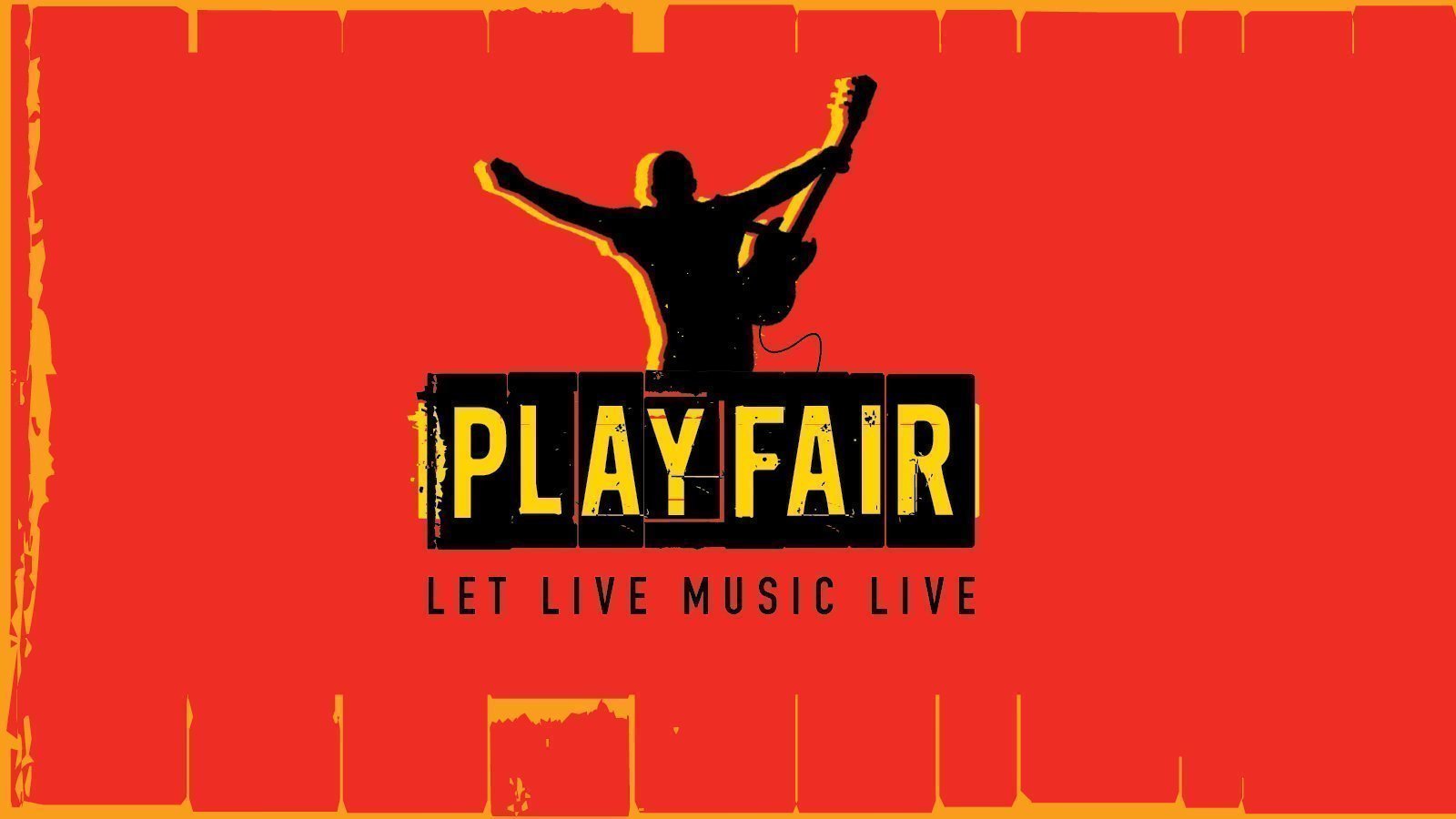 The Play Fair petition calls for a ‘fair go’ for the industry: “While strict rules have been relaxed for Suncorp Stadium to host State of Origin with 50,000 people packed in, music venues are STILL only allowed to operate at a reduced capacity with heavy social distancing restrictions. Venues can’t even breakeven, let alone pay artists and other staff”.

The best, most chic way to embrace the cowboy boot trend