Food courts are an interesting place. A sort of culinary jungle, if you will. ForÂ some it’s a pitstop, for others it’s a destination.Â We’ve all been there, whether we like it or not.Â

This week, Creative Drinks scoured the food court of newly-renovated Mount Ommaney Shopping Centre to see who would want to share their lunch with us. Their story, not their partially destroyed sandwich. 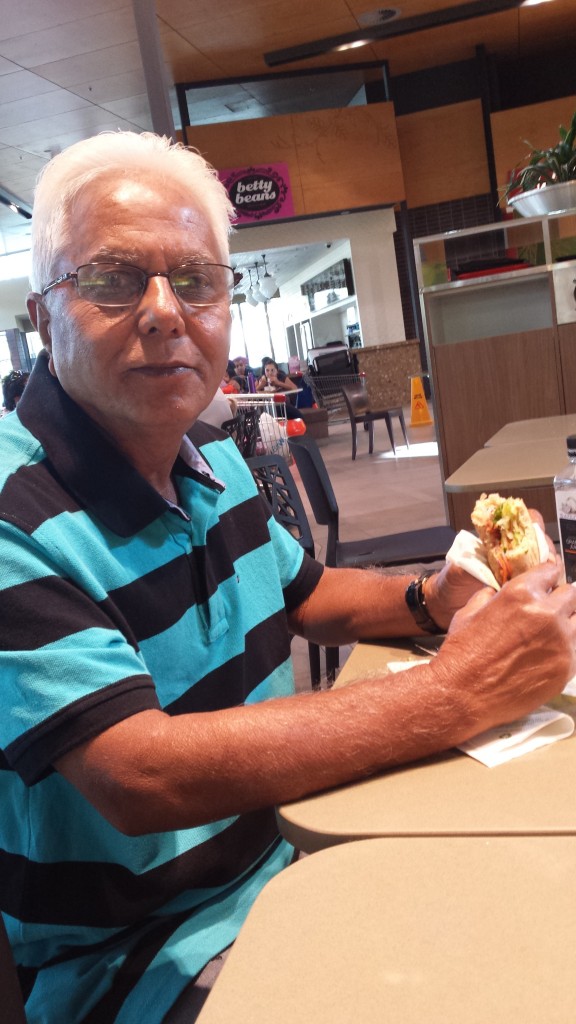 Anna (featured in above photo), his son Sam (50) and his grandson Sha (10) were eating Subway sandwiches when CD approached them.

Sam:Â We are vegetarians, and Subway has good vegetarian options that we like. 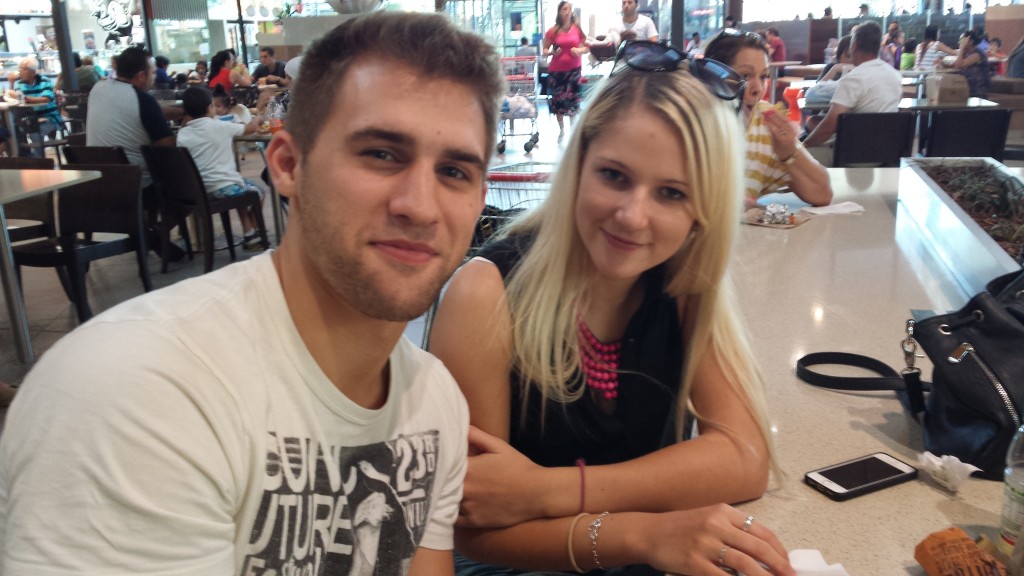 Mary-Rose, 20, and Josh, 19 hit up Maccas and Oporto for some hearty public holiday goodness.

Mary-Rose:Â They do awesome chicken burgers, and I felt like one.

Josh, on the other hand, wanted a wrap.

CD:Â What burger did you get from McDonalds, Josh?

Josh:Â I just got a wrap! 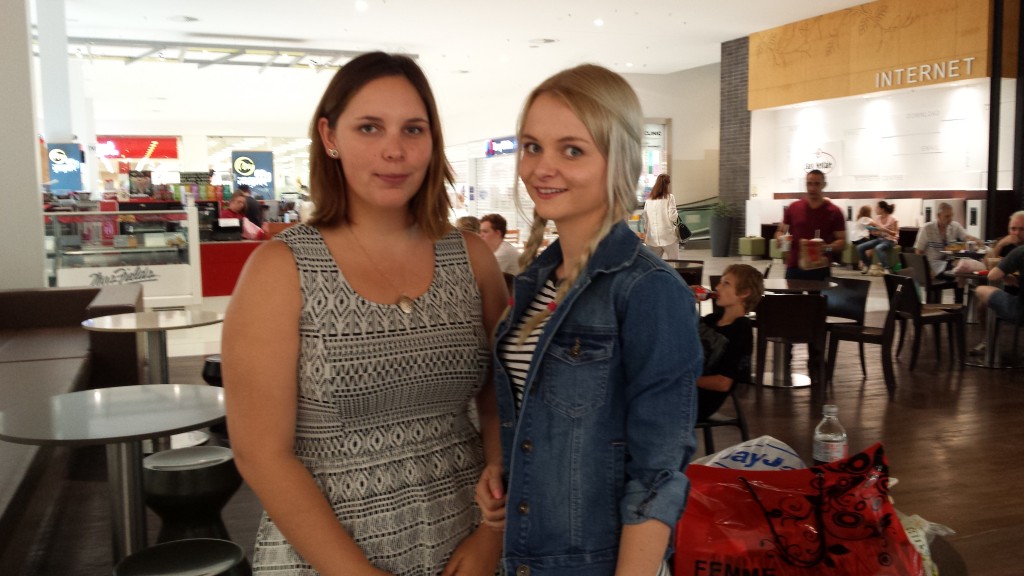 Jess:Â (Laughing) Lucky I didn’t get Maccas then!

SeaneadÃ© had tea, and Jess had a Subway sandwich.

SeaneadÃ©:Â We had a late public holiday breakfast, so I’m so not hungry.

Jess:Â Subway is just easy, that’s why I got it.

This Easter weekend saw many food-court dwellers come and go, yet the visits were mostly for a quick rejuvenation rather than a destination.

Disclaimer:Â Humans of Food Courts should not be mistaken with another esteemed, world-famous blog which follows the lives of interesting creatures-Â Jerusalem: City of CatsÂ .