Hunt for the Wilderpeople is one of the best films that will be released this year. Itâ€™s based on the 1986 book Wild Pork and Watercress by Barry Crump and directed/written for the screen by Taika Waititi (Eagle Vs Shark, What We Do in the Shadows, Boy).

Ricky Baker (Julian Dennison) is a thug-lyf craving thirteen-year-old with a heart of gold and penchant for haikus. After being tossed around foster homes his whole life, his last shot before juvenile detention is on a farm with the maternal and heartwarming Aunty Bella (Rima Te Wiata) and gruff, reluctant Hec (Sam Neill). Things seem to be looking up for Ricky as the farm begins to feel like home, mostly due to the unconditional and welcoming love from Bella, a new dog he calls Tupac and the hot water bottle waiting for him every night at bed time. 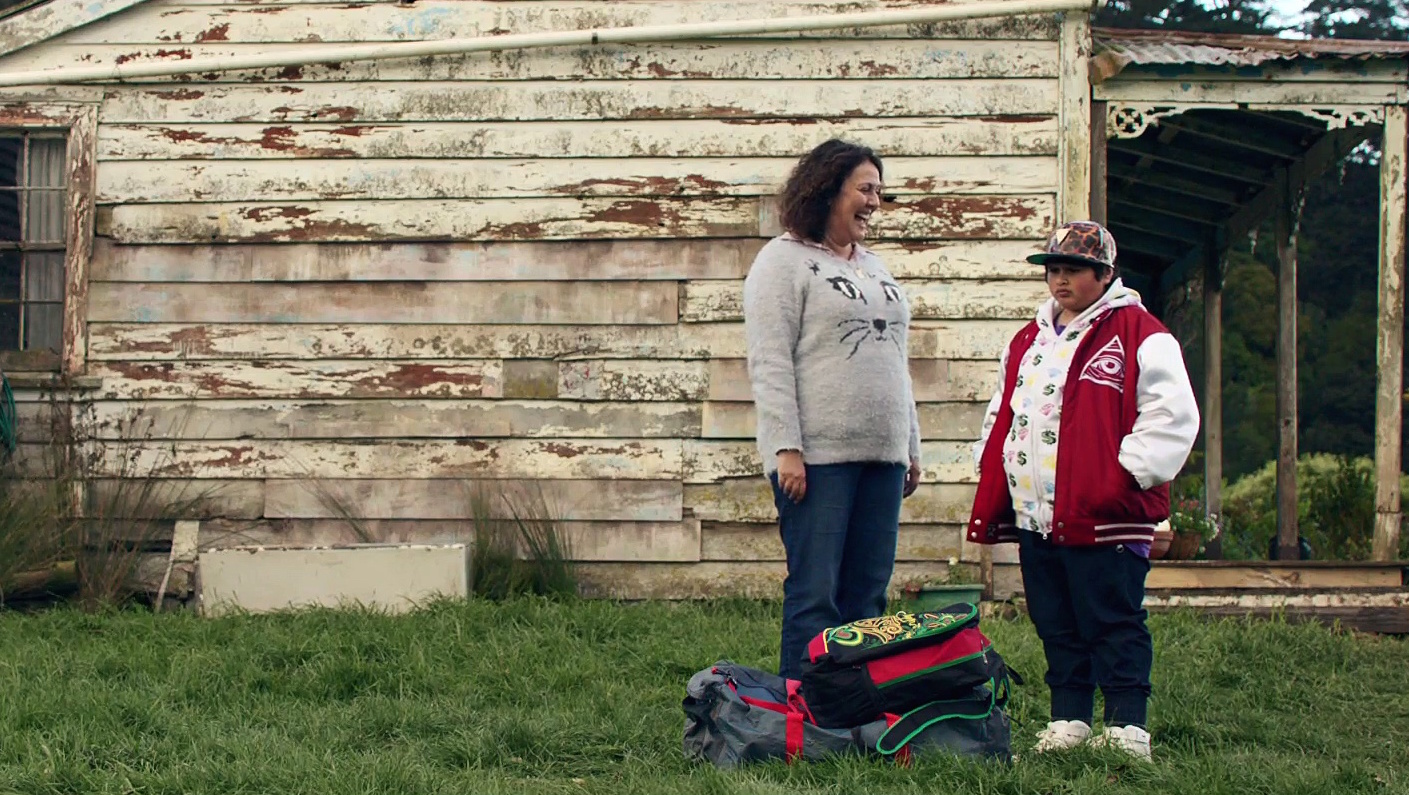 Things happen (things that still hurt me as an audience member to think about, let alone writeâ€Šâ€”â€Šgo watch the film, okay?) and Ricky and Hec end up on the run in the millions of hectares of Kiwi forest. They become a national news story and a manhunt ensues.

The filmâ€™s crux is the complementary relationship between Ricky and Uncle Hec. The unlikely friendship story is one that has been told many times before, but Julian Dennison and Sam Neill make it fresh and worth watching again. Thirteen-year-old Julian Dennison is just so damn loveable from the very beginning. He delivers a strong performance as Ricky and has comedic timing and expression so perfect that it felt as though he has years and years of training and experience behind him, and not as though it was just the dumb luck of a new child star. Heâ€™s a Kiwi national treasure.

I was taken aback at how quickly I deeply cared about the characters in this film. The first act will rip your heart right out and make you want to flee the cinema to go hug your mum or your dog or something, but stay until the endâ€Šâ€”â€Šitâ€™s worth it. Hunt for the Wilderpeople strikes an elusive but perfect balance between hilarious and intensely powerful. Itâ€™s a nostalgic film that will rank up there with the favourites you hold most dear.

Hunt for the Wilderpeople is in cinemas now.

The Rain Stopped Falling At The Judith Wright Centre

Scott Johnson Speaks About His Most Horrifying Role Yet!