The mind is a tricky thing to maintain, let alone manipulate, but Isaac Lomman is well versed in the state of mind needed to truly bend a will.

Read our own interview with Isaac Lomman here.

Bringing his unique brand of hypnotherapy-backed stage hypnosis to Wonderland Festival for 2019, Isaac Lomman sets out to dispel the fear surrounding the act of hypnosis and make it accessible to an audience of all ages.

Hypnosis[LIVE] takes an assortment of audience members as hypnosis subjects for the show and induces them all into a trance state that Isaac utilises in his hypnotherapy work beyond the stage.

Participants are selected firstly by open choice, but susceptibility to hypnosis is gauged and the subjects are changed after some experimentation with the audience, with choice never being taken away from the audience at any time. 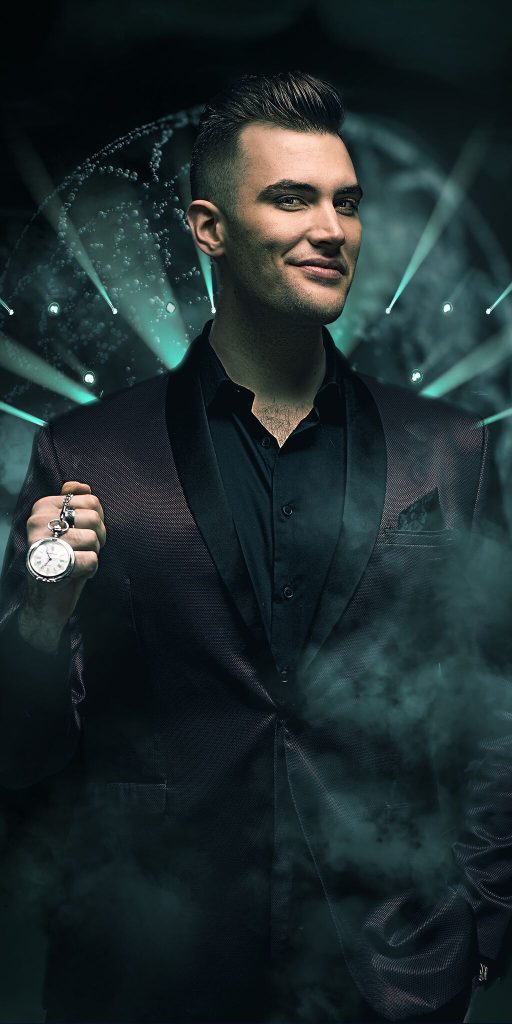 Skepticism and cynical denial waver as the show goes on, as the participants are asked to do increasingly ridiculous things from Irish Dancing, to licking their shoulders, and falling into deep admiration with the person sitting beside them.

As a stage show the novelty is absolutely a strong suit of the performance, but where the show wavers is in the set up portion, in finding suitable candidates for hypnosis takes up nearly a third of the performance, and at sixty minutes of runtime, it just doesn’t leave enough time to enjoy the antics as much as it should.

Hypnosis[LIVE] is, at the end of the day, a fun distraction that never reaches a point of momentum to propel it beyond a sideshow for a fun night out with family and friends, but this isn’t at all a bad thing, it’s just a disappointing reality that the mind is unpredictable and taming it takes a while, even for the experts.

Fortifying the heart from hurt