“They donâ€™t engage in the empty nostalgia of simply referencing classic films, hoping to somehow co-opt the aura of cool. What they share, along with awesome synth soundtracks, is an aesthetic philosophy”

Pulsing synths, neon lighting and dark suburban streets all conjure up warm feelings of nostalgia in a generation of cinema-goers. The American 80â€™s of films like The Terminator, Escape From New York and The Lost Boys was a curious time when seemingly un-parented teenagers were constantly stumbling upon mysteries/invasions/murderers and blood had the fluro glow of tomato sauce. And now that the nerdy kids who collected all the Halloween beta tapesÂ have reached directorial age, we seem to be returning to those neon soaked suburbs.

LastÂ yearâ€™s It Follows was ostensibly set in the present day, judging by the fact that the characters have mobile phones. But the way the camera glides wide-angled through the streets of Detroit, following teenagers on bikes while a John Carpenter indebted soundtrack pounds in the background, the film seems decidedly set in that imagined 80â€™s. One of the other great horror films of the last few yearsÂ was 2009’sÂ The House of the Devil, which was actually set in the 80â€™s and revelledÂ as much in its love of high-wasted jeans as it did in the voyeuristic camera angles of classic suspense. 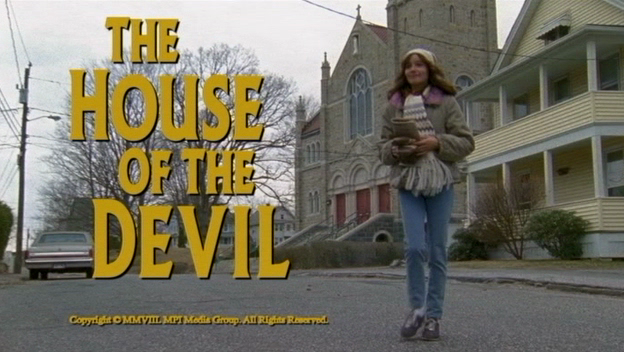 Likewise, 2015â€™s The Guest (which coincidentally shares It Followâ€™s lead actor Maika Monroe) echoes the unstoppable rhythm of The Terminator, allowing a sense of cool dread to settle in before exploding in moments of shocking suburban violence. It then allows the violence to drift to the self-aware excess of Robocop, ratcheting up the action to the point of ridiculous fun without ever losing its sense of stakes.

What makes these films amazing is partially what they donâ€™t do. They donâ€™t engage in the empty nostalgia of simply referencing classic films, hoping to somehow co-opt the aura of cool. What they share, along with awesome synth soundtracks,Â is an aesthetic philosophy. They are confident that style and substance are not in competition, that itâ€™s OKÂ to use slow motion for the simple reason that it looks great. They donâ€™t feel the need to apologise for the fact that they are genre films nor for the fact that they often have lofty artistic goals. 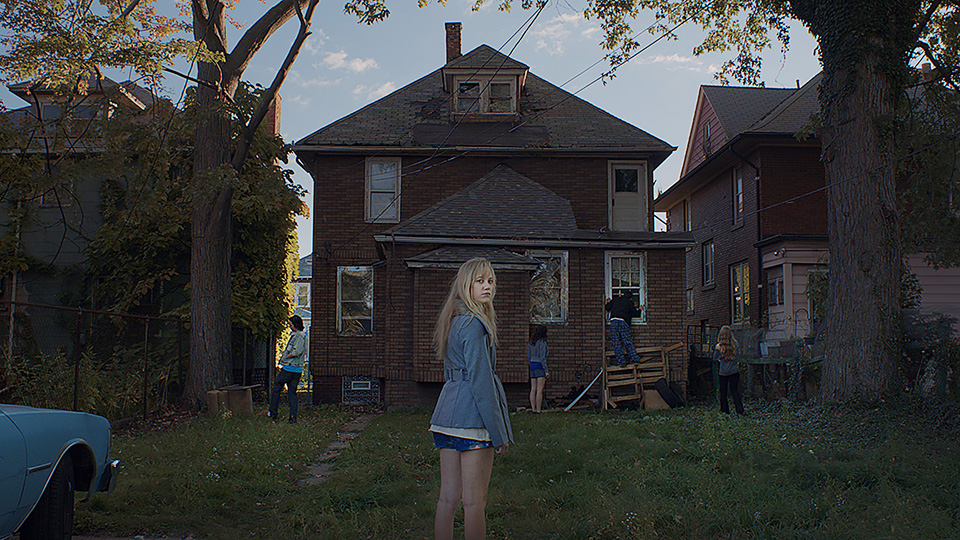 Perhaps the film to most aggressively channel this retro aesthetic to a greater purpose in recent yearsÂ was Drive.Â It was so open about its skillful reappropriations that its logline and name were near identical to its progenitor, the minimalist getaway driver film The Driver (which technically was released in the late 70â€™s, but along with Walter Hillâ€™s followup The Warriors, helped set the template for 80â€™s genre cinema). The now iconic elevator scene is the perfect example of how pure aesthetic style can become substance. Itâ€™s aÂ beautifulÂ microcosm for the film as a whole; an idealistic romance doomed by horrifying violence. 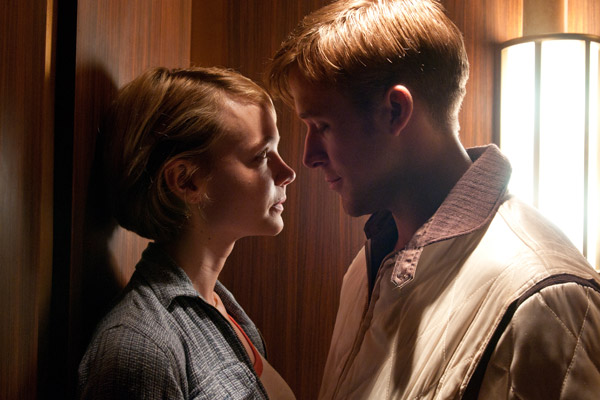 The most obvious 80â€™s touchstone of these recent films, the synthÂ heavyÂ score, might be indicative of what these films get right. They are inherently artificial and assured, with an almost alienating precision. But with their propulsive electronic beats and repetitive melodies, the best ones have a way of worming their way into your subconscious, as anyone whoâ€™s caught themselves humming â€œA Real Heroâ€ from Drive can attest.

The recent slew of 80â€™s inspired indie films are slick, genre-driven and unapologetically showy. But in reveling in stylish excess, the great ones have a way of getting at something human.

Image Credits: House of the Devil, Â It FollowsÂ and Icon MoviesÂ (Drive).