Inspiration in cynicism may seem like an oxymoron, but Resident Alien shows that it is anything but contradictory.

As part of this year’s MELT Festival, Resident Alien is not exactly what one would expect from a celebration of queer culture and performance. While the central character identifies as homosexual, there is a concurrent theme of selfish apathy to any form of advancement of the cause, so to speak, and an unyielding sense of internal conflict. 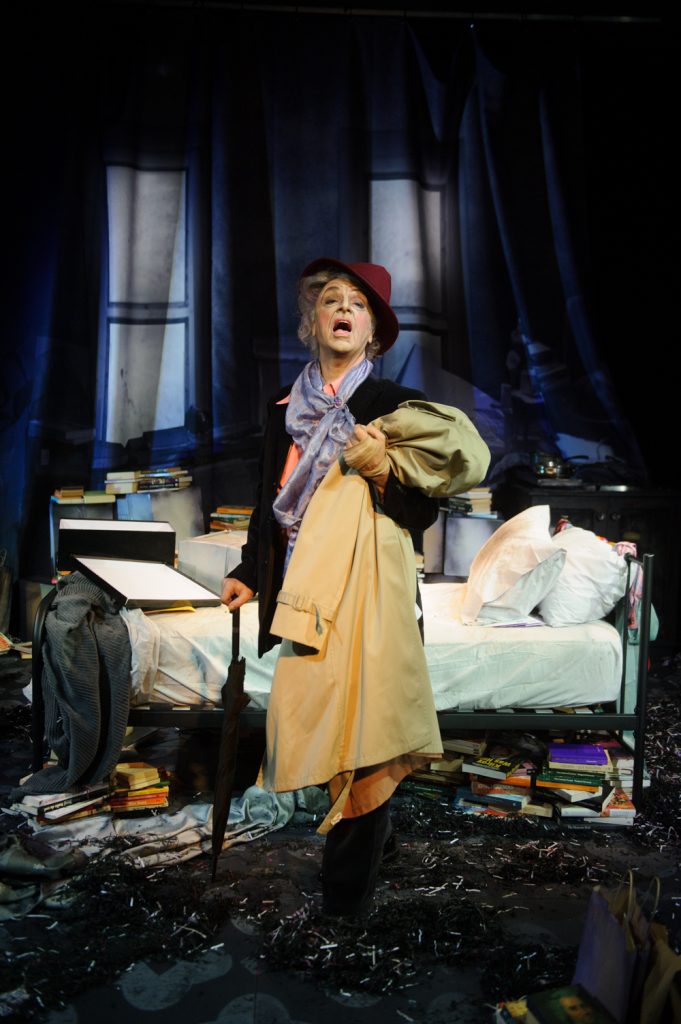 The main and only actor of the piece Paul Capsis is a multi-award winning Australian actor and singer, best known for his roles in cabaret performances and theatre. Capsis has also released a number of albums and appeared on screen in “Carlotta” on ABC TV in 2014.

Paul Capsis’ performance as the “embittered old queen” Quentin Crisp is a spectacularly droll, and in many confusing ways, an inspirational extended monologue that defies current norms of what can and cannot be said, and slides graciously along the line of offending the entire audience on ice-skates made almost entirely on absurd humour. Quentin Crisp was originally portrayed by Bette Bourne in 1999, the year Crisp himself died, and the play has been performed and toured worldwide ever since, and Paul Capsis’ portrayal is among the finest. 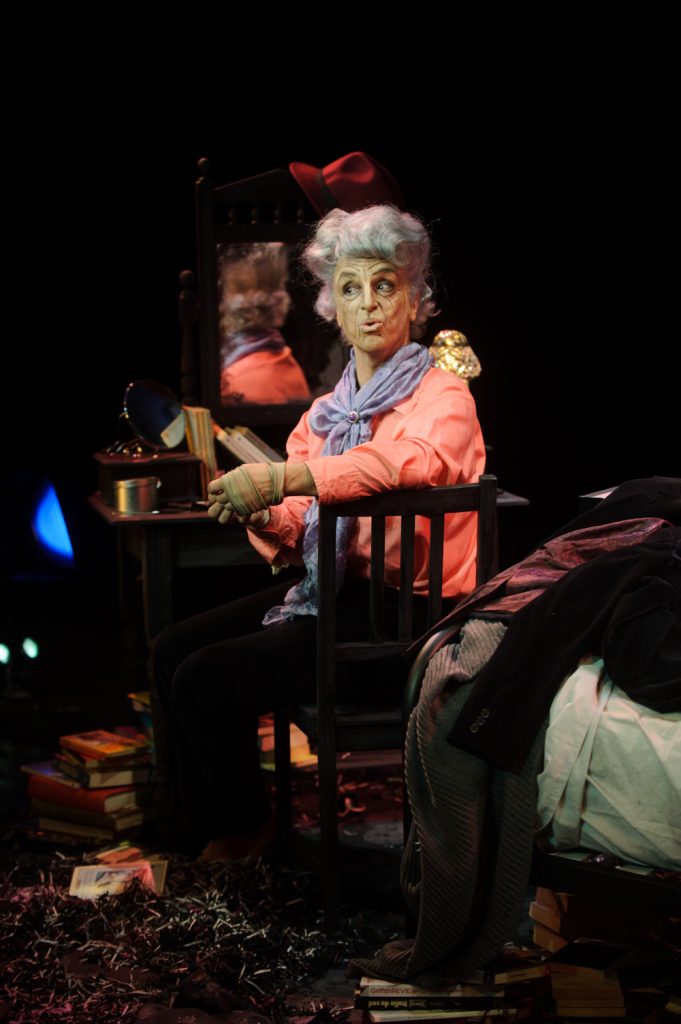 The sheer, unadulterated wit in the words written for the performance was nothing short of spellbinding. Capturing the twisted but nonetheless factual words of a jaded, and storied old philosopher, whittling away the remainder of their life in a dwelling that would make a pig blush. 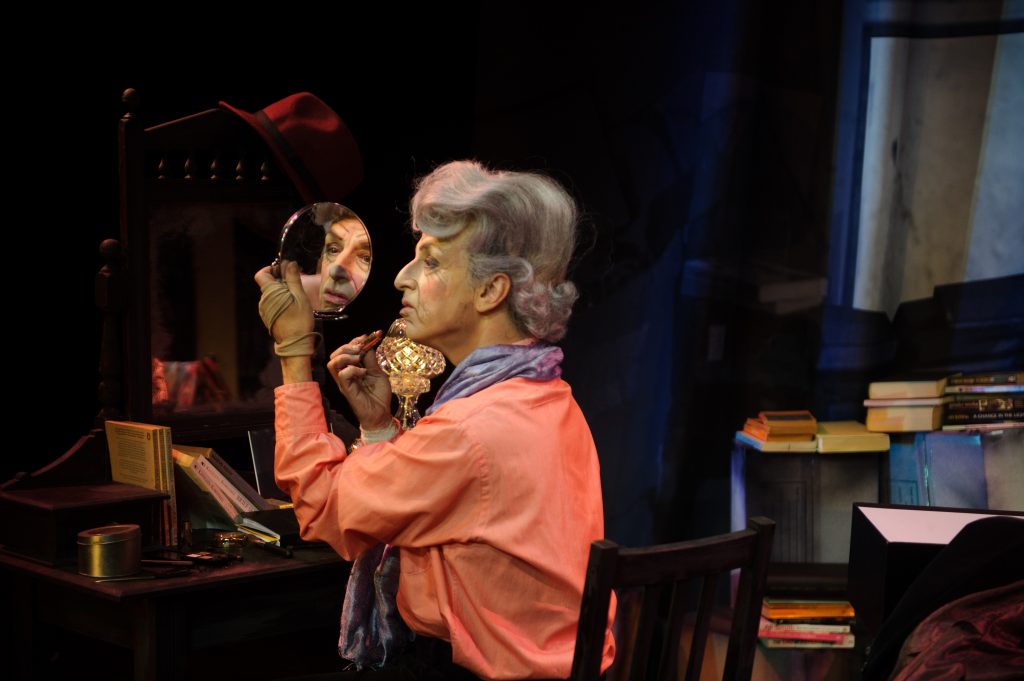 That is not to say that the portrayal of Quentin Crisp paled in comparison to the words spoken, far from it. Paul Capsis brought a sense of knowing levity to the role, and through the entire performance, the entirety of the audience was hypnotically transfixed on this anomalous man in women’s clothing telling them to never get married, that murder is the most loving act a partner can perform and other potent philosophies so outrageous that one could not help but find humour in, as they say, drama plus timing equals humour, and this performance showed that in its barest form.