The Indian Film Festival of Melbourne

The Indian Film Festival of Melbourne is back, boasting what they are calling their â€œstrongest lineup yetâ€. With a selection that includes a mix of lavish Bollywood productions, critically lauded dramas and intriguing oddities, itâ€™s a hard claim to argue.

National film festivals are fascinating in the way the movies relate to each other as a curated selection. Over the course of a festival patterns emerge, whether they be cinematic trends, social issues or otherwise. With this yearâ€™s disparate films, IFFM seems to be striving to capture a fascinating country in all its multiplicity. Itâ€™s an opportunity not to be missed.

Itâ€™s an opportunity to see Court, the 2015 Sundance entry about a social activist accused of inciting a suicide. Or the boldly political Phantom, a counter-terrorism drama about the 26/11 attacks in Mumbai. Or if your in the mood for an animation, The Burka Avenger boasts a heroine who wears a burka as her superhero costume and uses pens for weapons.

One theme that emerges from the roster is a focus on gender and LGBTQI issues, breaking cultural taboos. Unfreedom, for instance, was banned in India for its focus on the intersection between Muslim and LGBTI identity. Likewise I Am Not a He, But She takes a searing look at the life of a transgender woman in modern India.

One thing the IFFM will always have over competing film festivals is a rocking dance competition. Last yearâ€™s Bollywood Dance Competition drew over 5000 people to Federation Square to watch classical and contemporary dance acts battle it out. At noon this Saturday itâ€™s on again. 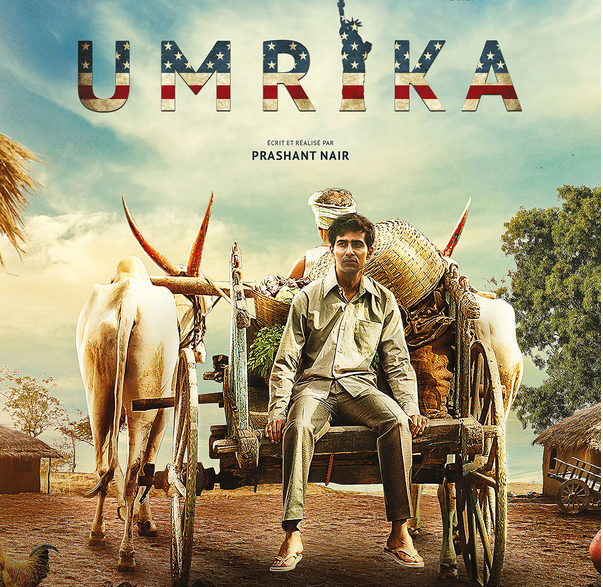 But first thereâ€™s Fridayâ€™s lavish opening night ceremony, held at Hoyts in Melbourne Central. It will be the Australian premier of the Sundance award winning film Umrika, an exploration of the immigrant experience and the struggle of maintaining family ties.

On August 15th the NGV will hold the IFFM fashion and Awards night. It promises to be a lavish event spotlighting the greatest in modern Indian cinema.

What Indian Film Festival of Melbourne