Known as one of Brisbane’s most beloved busking duos, Paddy McDermott and Rhys North have been impressing audiences since meeting in 2016.

Now, as we enter 2022, McDermott & North continue to carve out a sound that is entirely their own, starting the year with the sweet, optimistic melodies found in ‘All Things Come and Go’.

Opening with the blissful combination of McDermott & North’s warming folk-esque vocals, the track bursts with feel-good energy as rustic guitars fuse with gentle percussion. Led by a consistent melodic build created with rising vocals and weaving guitar layers, classic rock elements begin to melt into sunny indie-rock. With the textured swoop of drums, the chorus finds McDermott & North harmonising in rounds, neither musician missing a beat as one voice remains grounded to let the other experience moments of levity.

Influenced by revolutionary songwriting of the ’60s, McDermott & North are inspired by direct, intentional lyrics that make people think twice, writing ‘All Things Come and Go’ as a celebration of life and the importance of living in the present moment. The duo further explain:

“‘All Things Come And Go’ is about coming to terms with the fact that whenever you’re going through a rough patch, a ray of sunshine is just around the corner. As we grow older we learn how to let go of the things we once held closely in order to make way for the next part of life’s journey. You also start to realise the finite nature of life and the importance of finding a sense of contentment living in the moment. The song lives in that space – not thinking about the past, not being too worried about the future either.” 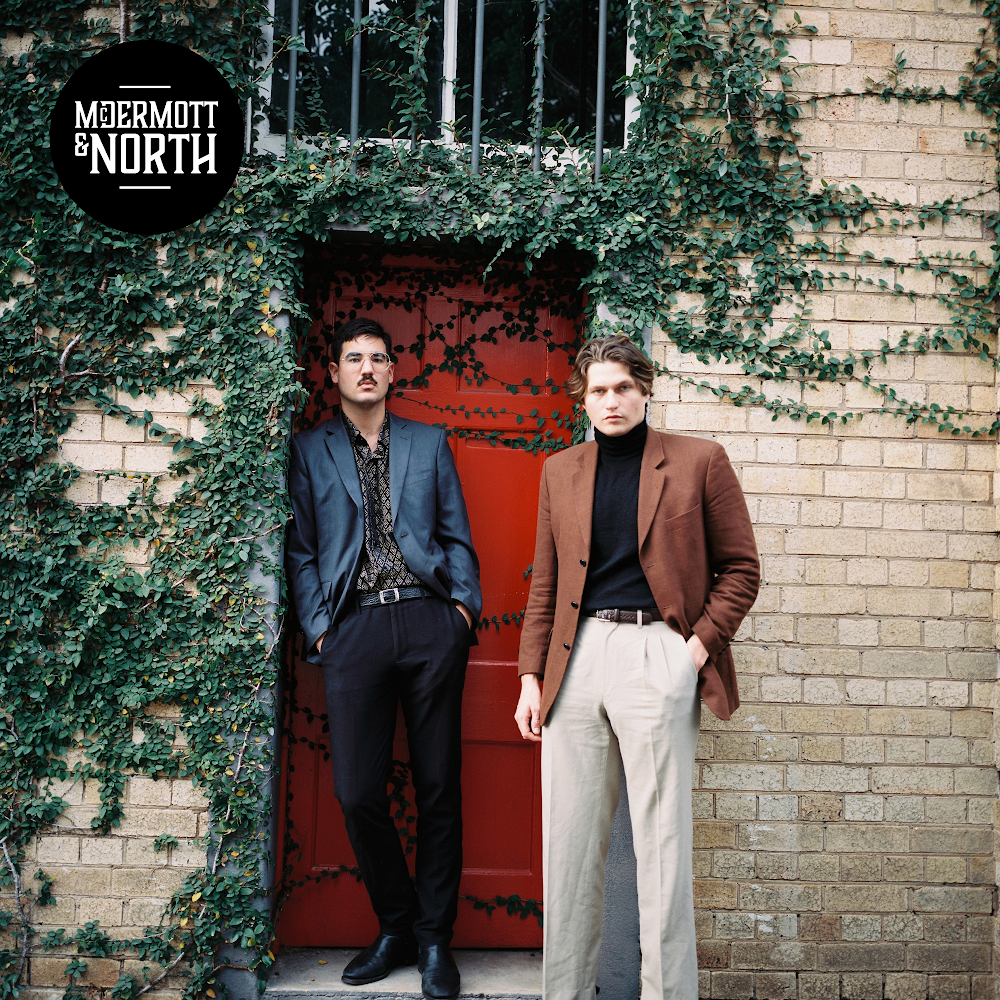 Smash Hit Frozen Flurries into QPAC To a Standing Ovation