The Vulcana Womenâ€™s Circus presents Inertia at the Brisbane Powerhouse this December for four nights only!

Using the space of The Lighthouse (Store Studios) of the Brisbane Powerhouse, this performance intertwines acrobatics and movement to create the feeling of â€˜inertiaâ€™ while also exploring the dilemma of breaking through the mass of media noise.

To create Inertia, the performers were given only six months to put together an entertaining and enthralling piece of work which, in all honesty, has left me with mixed feelings.

The talent of the performers cannot be doubted; their capability to perform stunts, and unblinking ability to use each otherâ€™s bodies as slingshots, to project each other soaring high is impressive. However, the flow of the show and message seem to miss the mark slightly.

The show moved like a movie, from one scene to another. However, some transitions werenâ€™t as smooth as others and some â€˜scenesâ€™ appeared to be less rehearsed than others. At times, I was enthralled by the performers and what they were doing, particularly when one performer was walking on China cups and of course the climax of the performance (which Iâ€™ll come back to later). 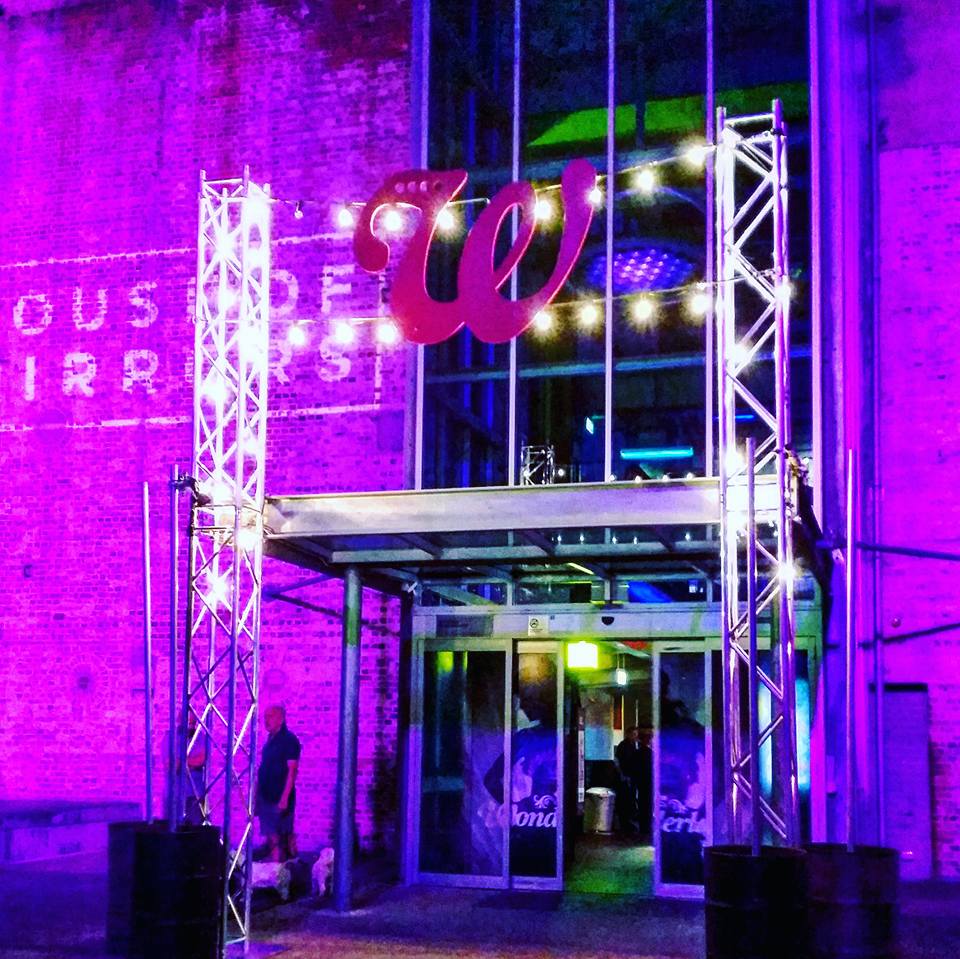 However, other scenes moved too slowly â€“ particularly the opening and when the performers were repeating what one other performer was saying. I felt the timing of the show was off in some scenes and lost the audienceâ€™s captivation. It almost felt as if I was watching a High School production not a professional one.

The message of the performance was essentially: people are too obsessed with social media and technology and need to come back to reality. My problem with this message is that it has been overdone to an extent and this performance didnâ€™t really bring anything new to this idea. The performers interacted with phones, tablets and selfie sticks but I personally felt that there were more important issues that could have been addressed or this idea could have been revitalised in a new way.

Although, in the end, I felt the whole performance was saved by the climax where the performers really show off their talent but lifting each other onto a high scaffolding hanging from the ceiling and dangling a performer above the audience. At that moment, I thought â€“ this is what I came to see! Their death-defying tricks had the audience captivated, cringing and clapping.

Overall, I feel that Inertia is worth seeing just for the performerâ€™s ability alone. However, the message and timing of the performance could be tweaked or improved, though, itâ€™s important to remember that this was put together in only six months. I believe if Inertia was given more time and refined slightly, it could take the Brisbane by storm.

Roald Dahl’s Spirit Hits the Stage in Matilda The Musical!