Set in the furthest corners space, an elite search and rescue team are dispatched to Infini, Earthâ€™s farthest outpost in the Galaxy, with the goal of recovering the sole survivor of a mysterious and freak accident, Whit Carmichael (Daniel MacPherson). The team must transport into a hostile environment and quarantine a lethal biological weapon, a predatory contagion that turns survivors against eachother, that is set to arrive on Earth within the hour. 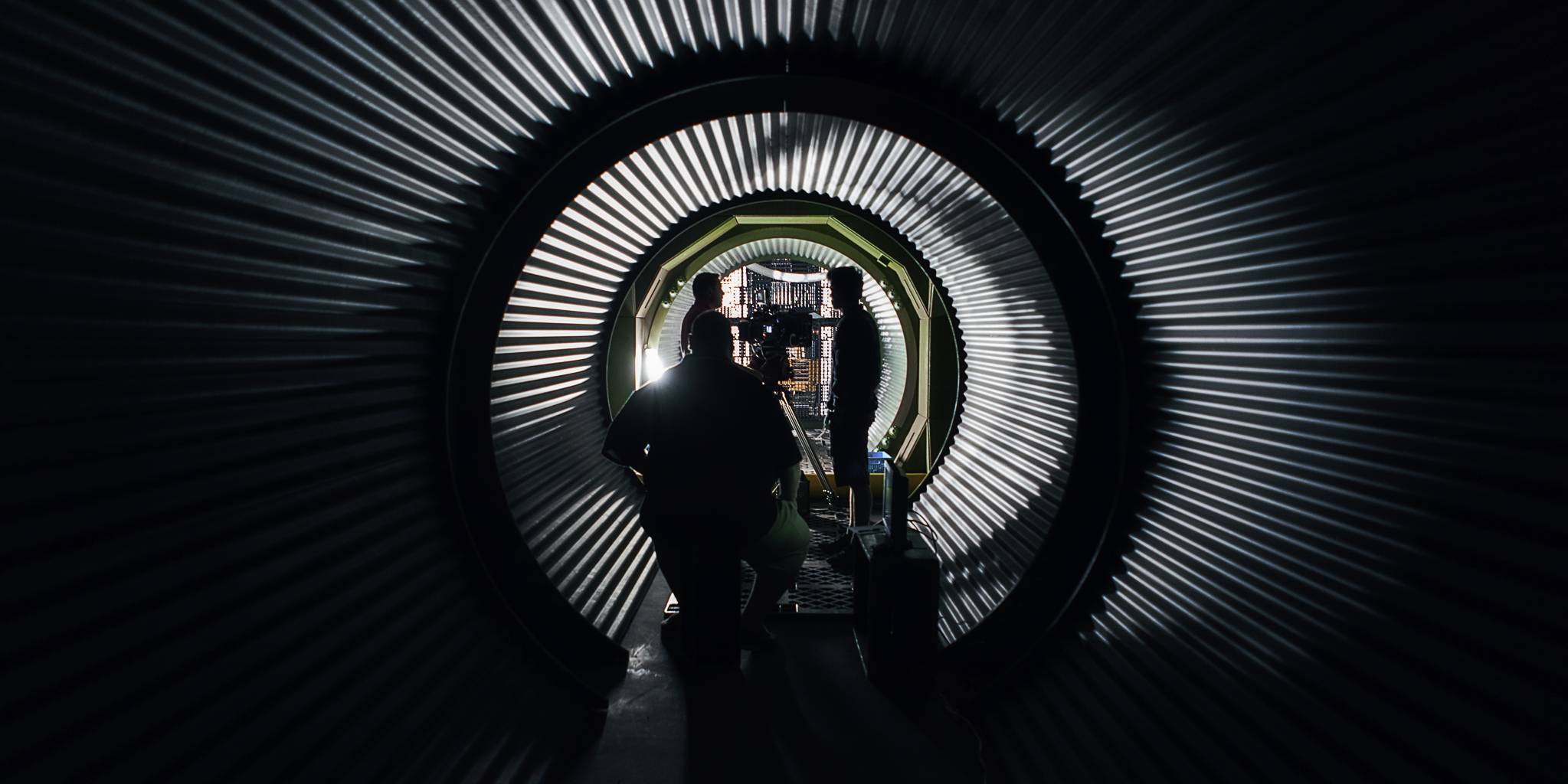 With the support of Entertainment One, INFINI hopes to find success through simultaneous, online distribution via iTunes, Google Play, and many other digital platforms. The online formula allows instant access for everyone in Australia, at a far more competitive price than your local cinema.

â€œItâ€™s rare to be given the opportunity to release such a high caliber locally made sci-fi production across digital platforms. The fact that INFINI has been afforded such a high profile release in the US is testament to its production values, and to be able to make the film available the same day as the US release in Australia is exciting, as it gives Australian consumers a legal and affordable option.â€ -Louise Balletti, Head of Digital at Entertainment One Australia. 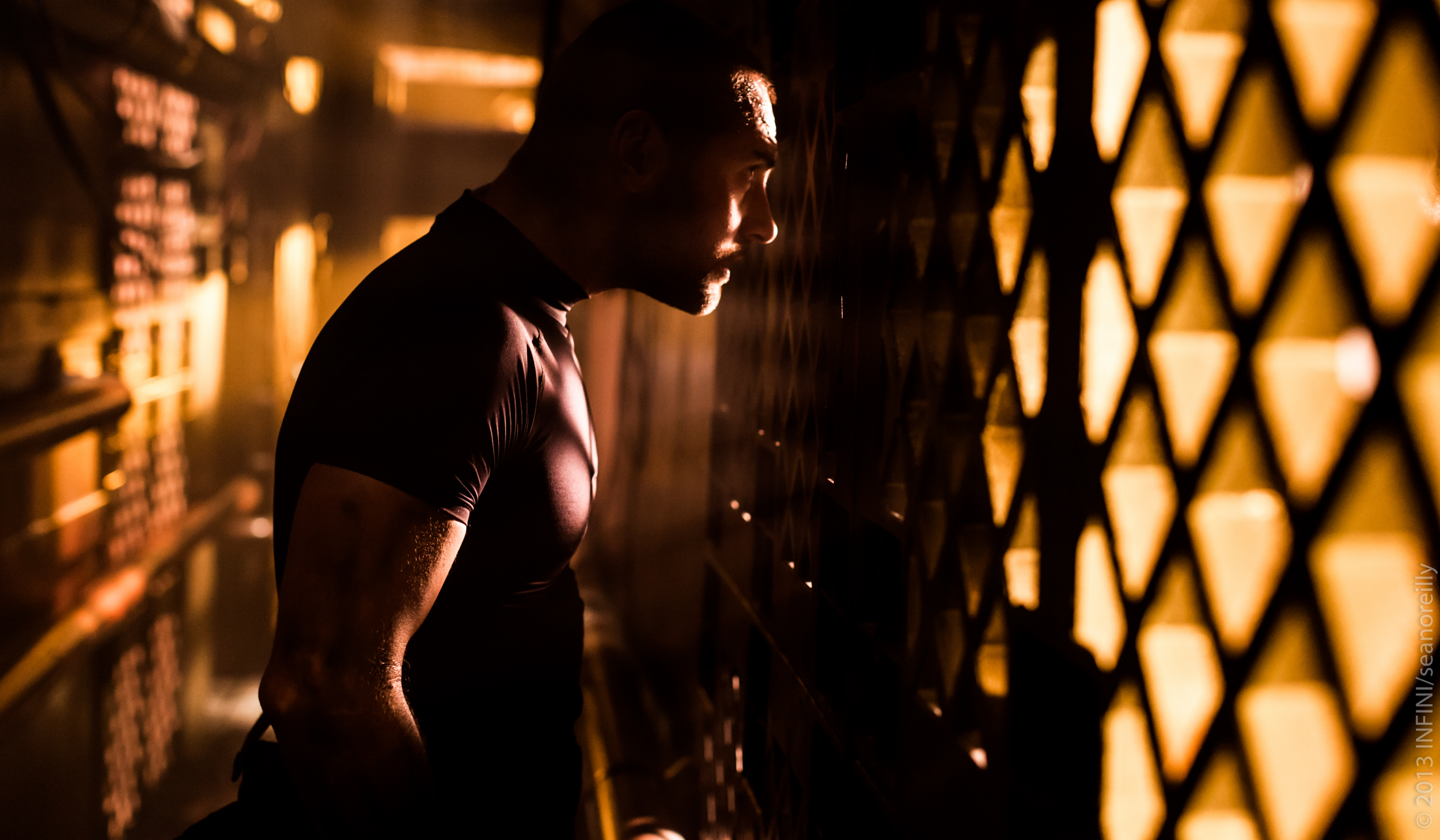 The online platform has still eluded major distribution companies as a legitimate distribution strategy, however Abbess and Entertainment One are looking to break that ground with INFINI. Rather than a minimal screening, staggered across different locations, INIFNI has the chance to prove that people are more than willing to buy the content they care about, when its affordably priced and easy to access.

Shane Abbess, along with Matthew Graham and select cast and crew, will attend a public cinema screening and Q&A in Sydney on the 7th of May to support INFINIâ€™s public release. 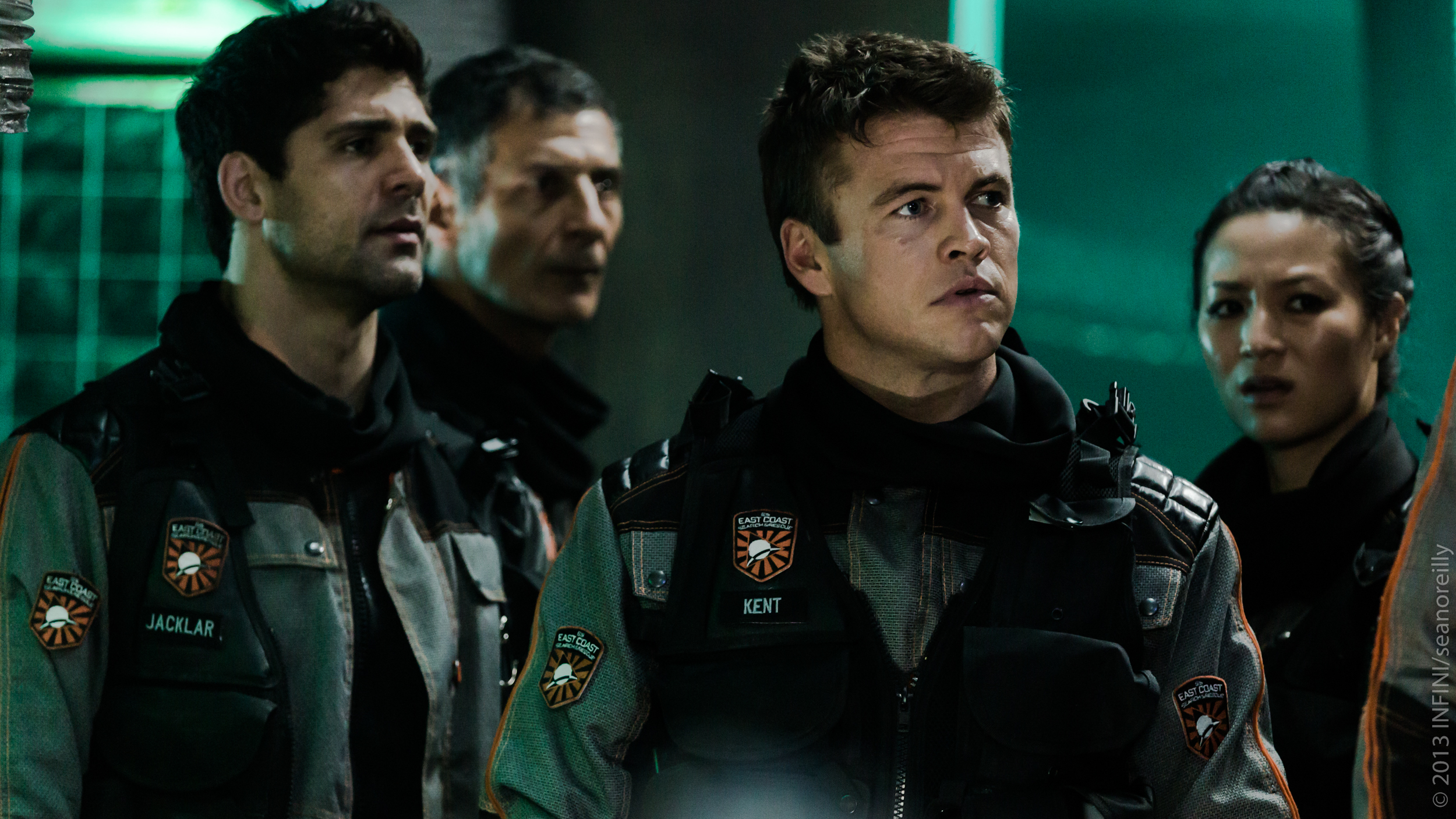 The film has already garnered excitement and intrigue internationally with its debut at the Brussels International Fantastic Film Festival, and locally at the 2015 Gold Coast Film Festival.

If you wish to show your support for the online film movement, and particularly for your local independent filmmakers, be sure to check out the trailer for INFINI, and be ready to watch at your leisure on May 8th.

For a scene clip from the movie, click here. 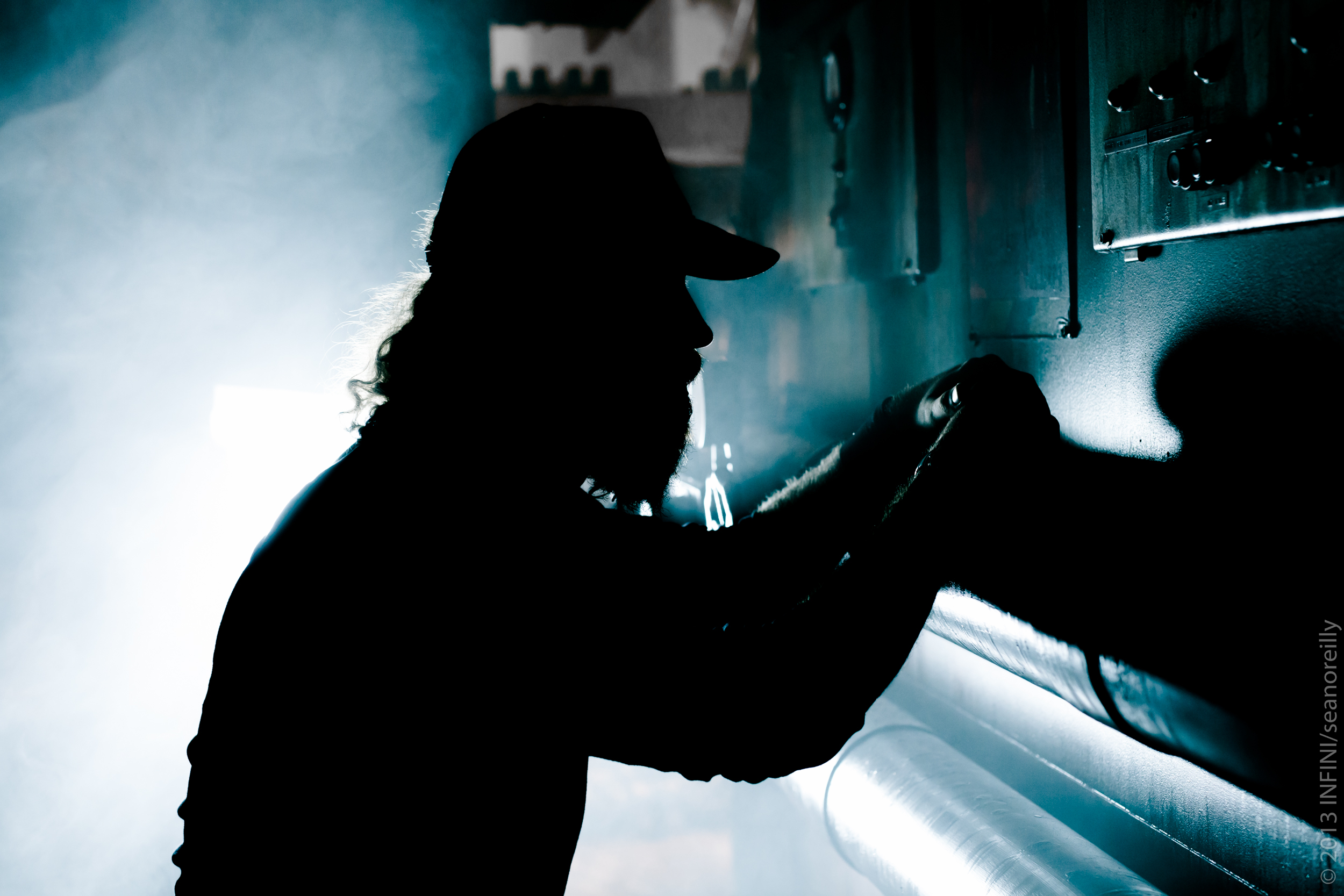