INTERVIEW: Down Under Writer/Director Abe Forsythe

“There’s going to be some people that are never going to like this movie.”

Abe Forsythe, the writer/director behind the controversial new film “Down Under” sat down to talk with us about where his ideas come from. This most recent film, hailed as the first comedy about the Cronulla riots, has proven to be the most divisive of the year. With critics left and right hailing it as both comedic genius and inflammatory, Abe Forsythe has walked a delicate tightrope from the very inception of “Down Under”. 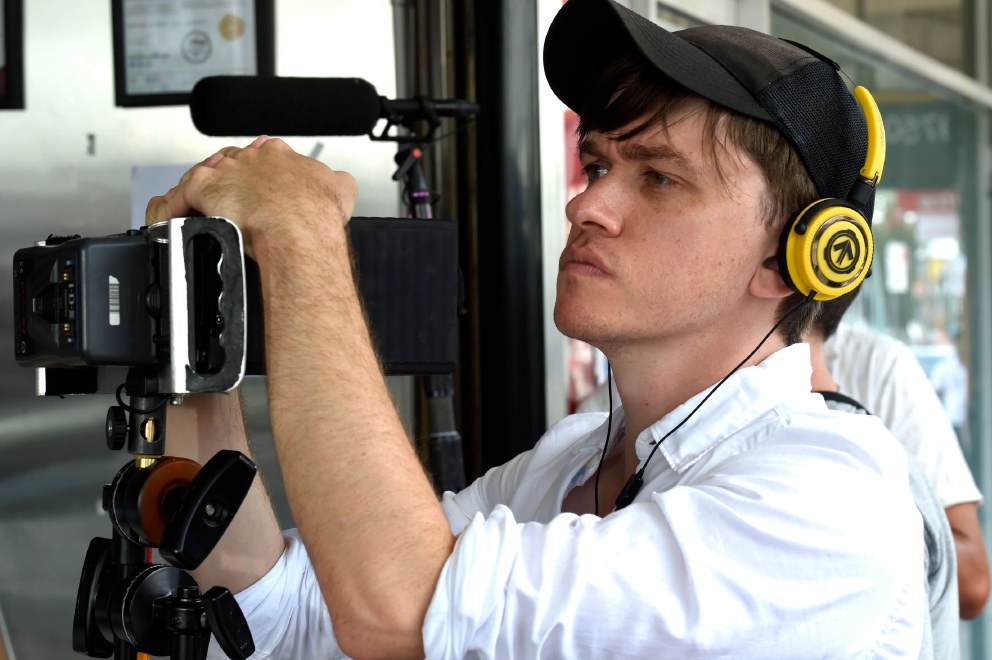 The Creative Issue: Where did you get the Inspiration to make a film like “Down Under”?

Abe Forsythe: It happened when I found out I was going to be a father, which made me question what kind of world I was bringing my child into. That got me thinking about masculinity and what it was going to be like for him, as a male in this country. I’d also been experimenting with making short films that were comedies dealing with social issues in a dramatic and dark way. All of those things all lead me to the Cronulla riots.

TCI: So what’s the overall message of this film?

TCI: Does that mean you’reÂ targeting racists, or stupid people as the film’s audience? What can other people get from it?

TCI: Were you at all worried about backlash towards the film because of the subject matter?

AF:There was always going to be that preconceived notion that this film is insensitive, but there is a pretty clear message at the end of the film. None of this behaviour is rewarded. I feel that the only backlash against the movie is from people that haven’t seen it. There’s definitely going to be some people that are never going to like this movie because we’ve made it about that subject matter in the way that we have, but there’s going to be no reasoning with those people anyway.

TCI: Were you worried when you first showed people the script for the film?

AF: No, because I’d made a few short films that were similar in tone to what this script was. If people had questions I could just show them the short films and everything would make sense.

TCI: Do you hope to make more films in this style?

AF: Always hope to do more films, obviously. I’ve made two films now and I feel lucky to have got the opportunity to make another after my first. Regardless of whether of not I get to make another film, I feel comfortable in the fact that “Down Under” is a much more accurate reflection of the direction I want to work in as a filmmaker.

“Down Under” is currently in limited release around Australia. Head down to the cinema today for a film that, above all, will provoke a strong reaction.

Meet The Man Behind The Bubbles – Scott Maidment