Refugee turned national poet, Abe Nouk is one of the many brave new voices changing the face of Australian slam poetry.Â

Watching Abe as he performed at the Brisbane Ruckus Poetry Slam last week, it was immediately evidentÂ that this was aÂ young man who knew the power of his voice.Â An AustralianÂ Poetry Slam finalist with enough talent toÂ be invited to perform around the world, Abe says he’s still coming to grips with it all.

“I have moments on stage all the time when I can’t believe I get to be here and do this. This environment and the one I grew up in are completely opposite. To grow up on streets so rough the concrete was soft and then to be here, it’s ironic” he said.

After fleeing South Sudan with his single mother and seven brothers and sisters as refugees, Abe described coming to Australia in 2004 as nothing short of magical. He said only a few years ago he couldn’t read or write a word of English and now he was creating art and connecting with peopleÂ in ways he never would have imagined.

â€œI was volunteering for the Salvation Army and I found this book, One Hundred and One Disney Classics, it had Pinocchio and Dumbo and even though I couldn’t read I was so excited by the drawings. I thought ‘I should be able to read this’Â and so I went home and my mum told me that sinceÂ I knew what my weakness wasÂ now,Â I could turn it into a strength.”

â€œFrom that day on I started looking at the alphabet and lip-syncing words. I listened to a lot of hip-hop so I started writing music to express myself and what I couldn’t put into a rap song, I would write into a poem.â€

Abe laterÂ went on to become an Australian Poetry Slam Finalist in 2013 and has since been invited to perform around the world at events like the 2014 Glastonbury Festival of the Arts and the Ubud Writers and Readers Festival.Â

Currently heÂ isÂ finishing the last of hisÂ â€˜March of the Restless Wolvesâ€™ co-tour withÂ Australian Poetry Slam Champion, Jesse John Brand. Admittedly, Abe says thisÂ tour has been a learning process for himÂ butÂ the crowds who turn out for hisÂ shows make it all worth it.

â€œSlam poetry is storytelling, which is one of our ancestral responsibilities in my opinion” he said.

“The fact that itâ€™s starting to take Australia by storm is not surprising. Like remember when hip-hop blew up? It started in the Bronx and then it went on as far as Japan with B-boys and B-girls. No body owns that culture, itâ€™s a way people connect all over the place. Just like here with slam poetry, people are starting to recognize the power of their voices and thatâ€™s a beautiful thing.â€ 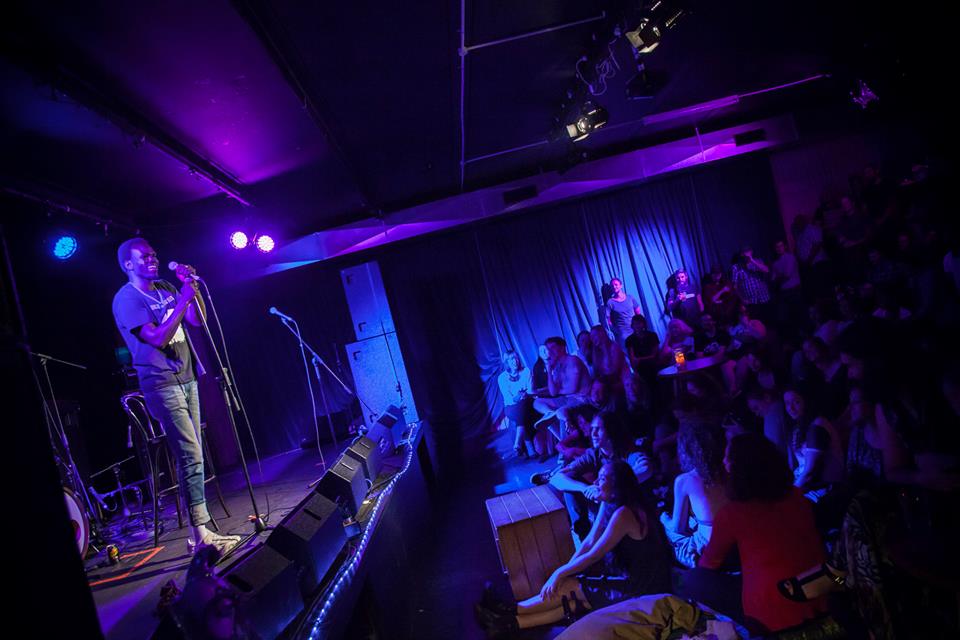 Abe will be releasing a book of poetry titledÂ Dear Child thisÂ March. For more information about Brisbane Slam Poetry and how you can participate visit Ruckus Slam.

The highlights of Milan Fashion Week

5 Ideas for an Activity Filled Weekend in Melbourne