INTERVIEW: Bands Playing A Weekend At The Triffid

A Weekend at the Triffid is coming up from July 15th to 16th.

This is a unique festival as its focus is on tattoos, music and arts.There’s a multitude of events happening at the festival including live tattooing, 30 category tattoo competition, Miss Extreme Ink, live music, art fusion and graffiti art to name a few. The Creative Issue spoke to two of the bands ahead of the festival: Natasha from Smoking Martha and Les from Dreamkillers. 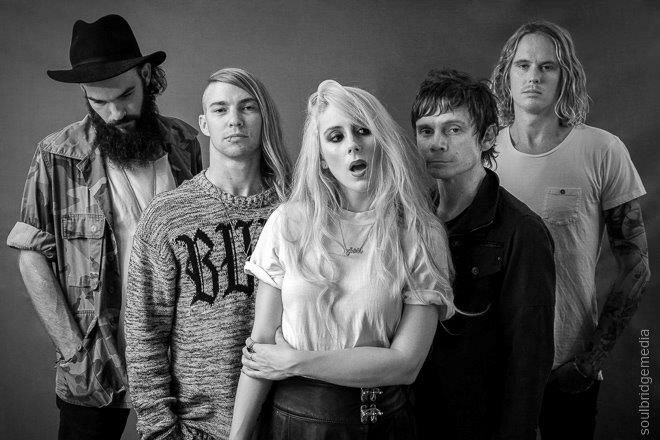 Both bands are incredibly excited about the festival. Natasha saying, “Every time you can combine a bit of art and music is always good. Obviously the tattooing is the best thing so I’m really excited to see live tattooing.”

Les is also excited about the tattoo element of the festival and is challenging Australia’s current owner of the title ‘Most Tattooed Man’. “[He] has about 300 hours of tattooing. My whole body is tattooed and it took 28 years to do it. It took 300 hours and then two years ago, Don Johnson redid it so I now have over 550 hours of tattooing and I don’t think anyone can come close. I love the art of tattooing and I was completely hooked as a kid. I’m really glad that it became popular because I was a bit of an outcast when I was a boy. It wasn’t really the norm to get so much.”

Tattooing has definitely become more popular recently so this is the perfect time to hold this festival and the Triffid is the perfect venue. Both bands have played at the Triffid before, Natasha said, “I love the Triffid. It’s one of my favourite [venues] in Brisbane. We’ve played there quite a few times. We’ve done a Metallica tribute night there which was really fun.”

Les showed the same level of enthusiasm for the venue. “The venue’s awesome. We played with the Misfits eight months ago, we’ve been there about three times now. It’s unique for a Queensland venue.” 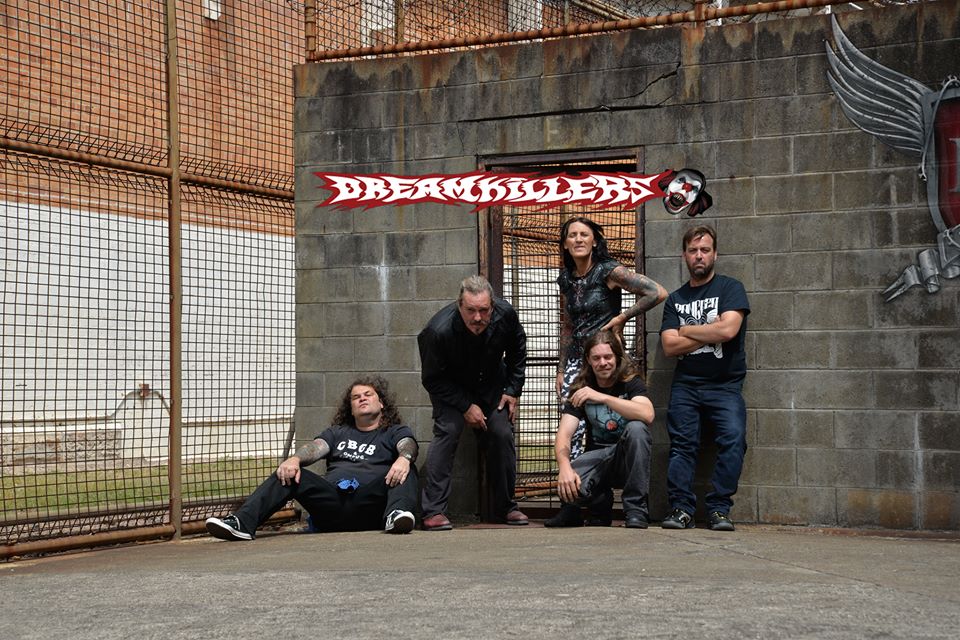 We also asked what the best tattoo in their band is and they struggled to choose just one. But both named Japanese style tattoos. Natasha named her own which is a Smoking Martha tattoo and Les named the wizard of Dreamkillers’ bass player’s wrist.

If you’re heading along to the festival, you can expect to hear new music from both bands. Dreamkillers just recorded an EP so they will be playing tracks from that. And Smoking Martha has just released their latest album In Deep which we will be played in full except for their acoustic song.

You can check out more information about the event here and get tickets here. And you can keep up to date with Smoking Martha here and Dreamkillers here.

What: A Weekend at the Triffid