This week The Creative Issue caught up with the incredibly talented Leilani Fonti, to discuss her very own emerging, unisex streetwear fashion line – Black Mob The Label. Established only in 2015, this Brisbane brand has already began cultivating national success, and is ready to voice its power and message to the world. Black Mob The Label strives to be not only a sustainable and ethical fashion choice, but a brand that embodies and fights to divide the lines between gender, race, religion and culture. This is their message to you.

TCI: Black Mob The Label (BMTL) is more than just a fashion company, itâ€™s a movement. Tell us a little bit about this.Â

Leilani Fonti: Of course we love designing and making dope clothing that lives â€˜outside the boxâ€™, but the bigger picture for us is using it as a platform to promote change and encourage a dialogue surrounding important social issues like racial and gender equality. Most brands don’t get involved or comment on controversial or political issues because the bottom line for them is money. And yes, money is important, but society wants us to believe that it is the MOST important thing. And itâ€™s really not. Fashion and design is what Iâ€™m good at and I just want to use that skill to leave the world a little bit better than it is now, in whatever capacity that may be. 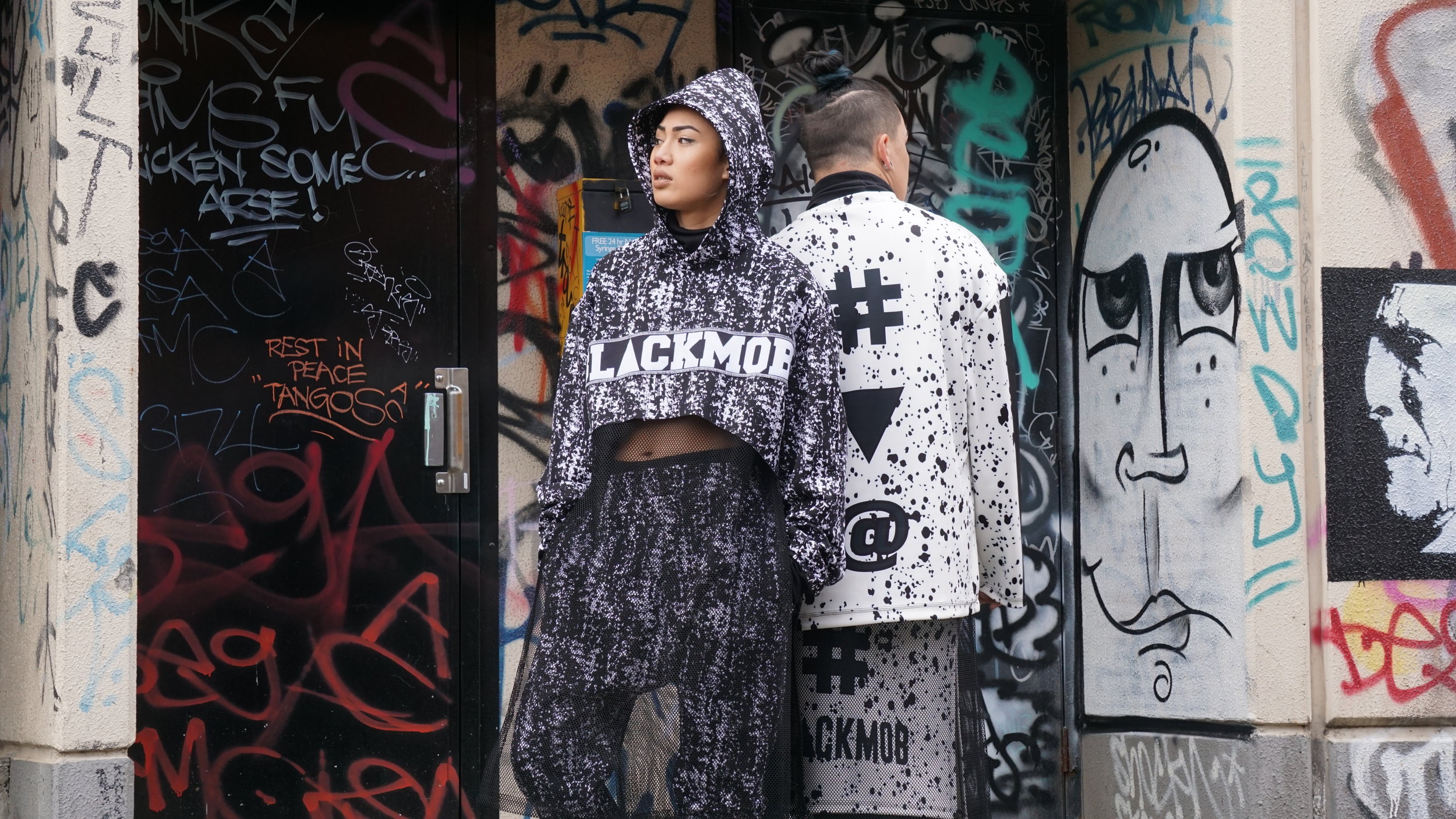 TCI: What was the inspiration and story behind BMTL?

LF: Itâ€™s always been the dream to start my own brand and I when I was younger that was all it was about – the clothes – and in hindsight that was quite a superficial dream. But as I got older and I saw what was really going on in the world around me, the fashion/design/creative side began to morph with my socially conscious side. And that grew authentically into what BMTL is now. Inspiration is the most important thing for me and that comes in many forms, music, dance, protests, people watching, conversations, collaborations etc. But from there, it’s all feeling and vibes. I think ‘if I wear this, what am I saying? What statement am I making?’ And for us itâ€™s all about creativity in general, not necessarily just about fashion.

TCI: Who are the fashion and social leaders you look up to?

LF: In fashion I love Rick Owens, Kanye West, Shayne Oliver, Jeremy Scott, KTZ, The Smith kids – mainly because they do whatever they like, and their runway shows/campaigns/editorials are always crazy; they donâ€™t design or live for others, they just do what they feel.

When it comes to social leaders of today and the future, I love Malala Yousafzai, Amandla Stenberg, Nathan Law, Sophie Mvurya, Kelvin Doe…there are so many but what theyâ€™re doing is so inspirational and theyâ€™re so young. I canâ€™t even imagine what amazing things they will contribute to the world in the future. 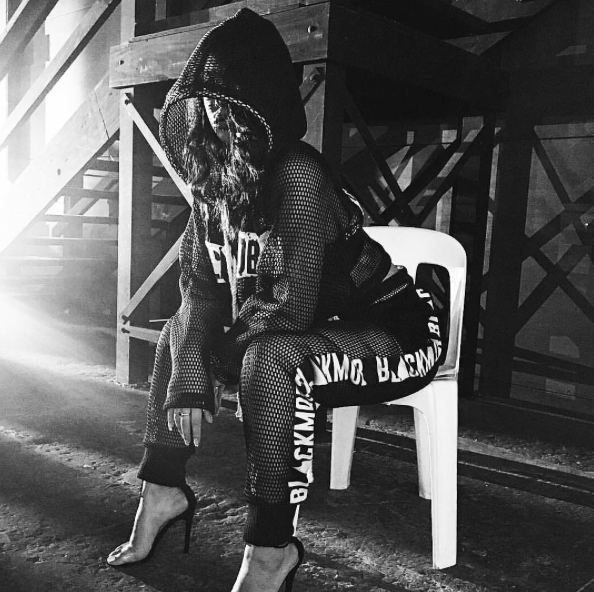 TCI: Who are the creators and designers behind BMTL?

LF: At the moment itâ€™s a 2-man-band. My sister Sammy does all of our social media and photography and I design and make all the garments and everything else we collaborate on. Sheâ€™s the yin to my yang, her strengths are my weaknesses and vice versa. We just get each other and our vision for Black Mob The LabelÂ is the same.

TCI: What is your top priority when designing a new garment?

LF: The most important factors for me is inspiration and authenticity. When your inspiration comes from an authentic place, your designs will be too, and that is so important for the longevity and credibility of a brand.

TCI: Have you ever personally experienced social injustice or discrimination?

LF:Â I have, and I still do. Iâ€™m half Samoan and half European but I could probably pass for a few different ethnicities if you were judging a book by its cover. Just the other day my friends and I were eating kebabs, minding our own business, when a white Australian male stood up and told us that we didnâ€™t belong in this country and we should go back to where we came from. FYI, I was born here and Iâ€™m an Australian citizen. But â€œthis isÂ myÂ countryâ€ he said. I wonâ€™t repeat what we said back to that man, but although that isnâ€™t an isolated incident, there are other people from other races/religions that have to deal with that kind of discrimination on a daily basis. 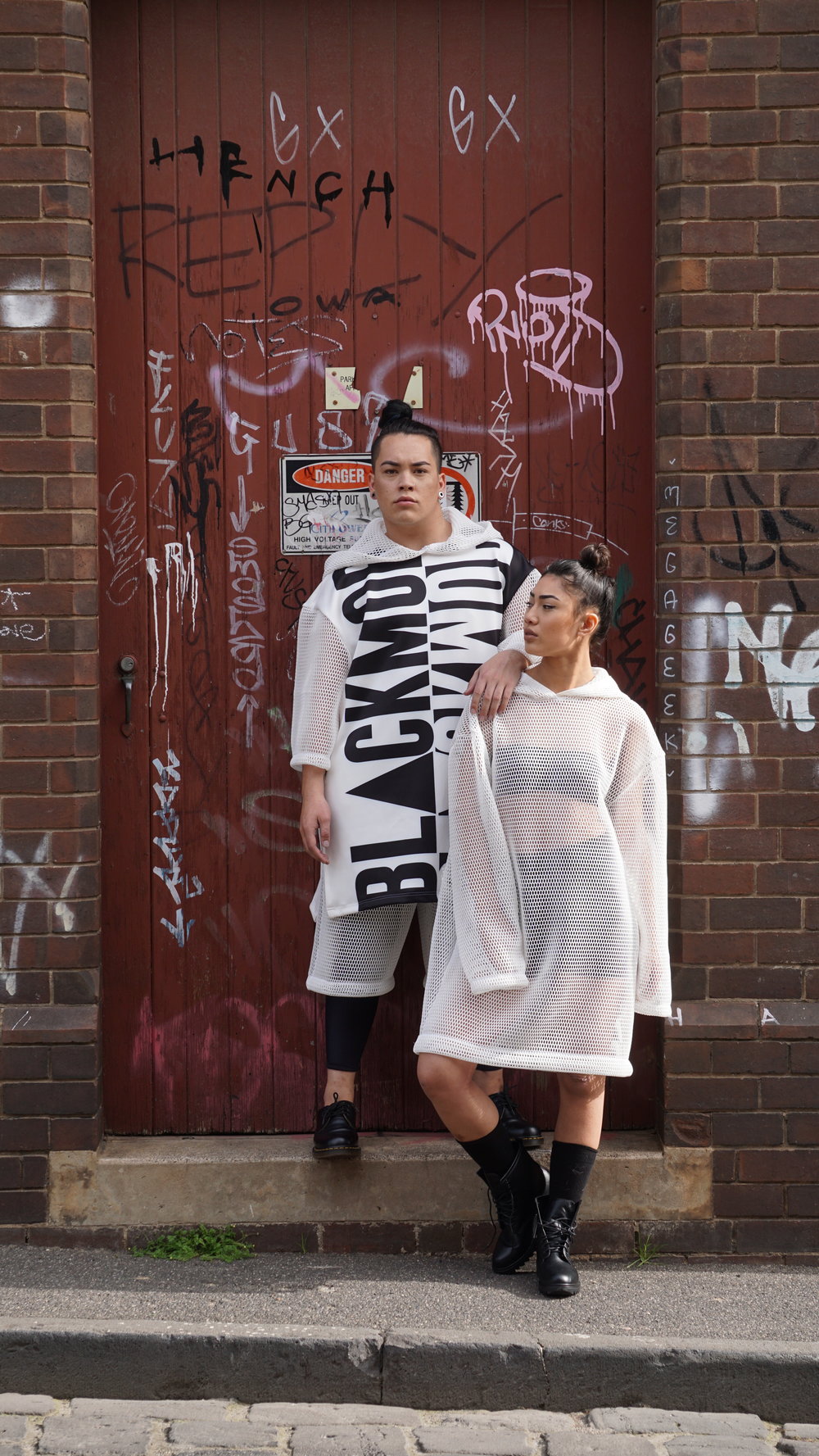 TCI: In an industry thatâ€™s highly subjective to change, how does BMTL continue to differentiate themselves?

LF: I think we’re different because we want to be different. We care about things besides the ‘bottom line’. We’re not trying to mass-produce overseas because of cost, or design clothing that will safely appeal to the mainstream market. That market is over-saturated already. We want to make clothing for those that are a little bit left of centre and who want to make a statement – not just fit in. But we also feel strongly about producing ethical, Australian made garments using sustainable practices.Â Street wear is probably one of the least sustainable and ethical markets in fashion at the moment. We notice that this generation is starting to question and care more about where their clothing comes from, so we hope that if we care about this stuff, then others will start to as well. The more people we have, the louder the voice.

TCI: Thinking about the future, where do you want to take and see BMTL?

LF:Â We do have some exciting collaborations in the works, butÂ I feel the most important thing we have planned for the future is connecting with charities and organisations that are making a difference in areas that we feel strongly about. We’re hoping that in the near future we’ll be able to donate 100% of the profits on certain garments to these causes. But we want to involve our customers as well, so when a customer orders a certain item they will be able to choose which cause they want the profit from that item to go. Thatâ€™s our next big step, but until then, we’re just going to keep doing what we’re doing and keep moving forward! 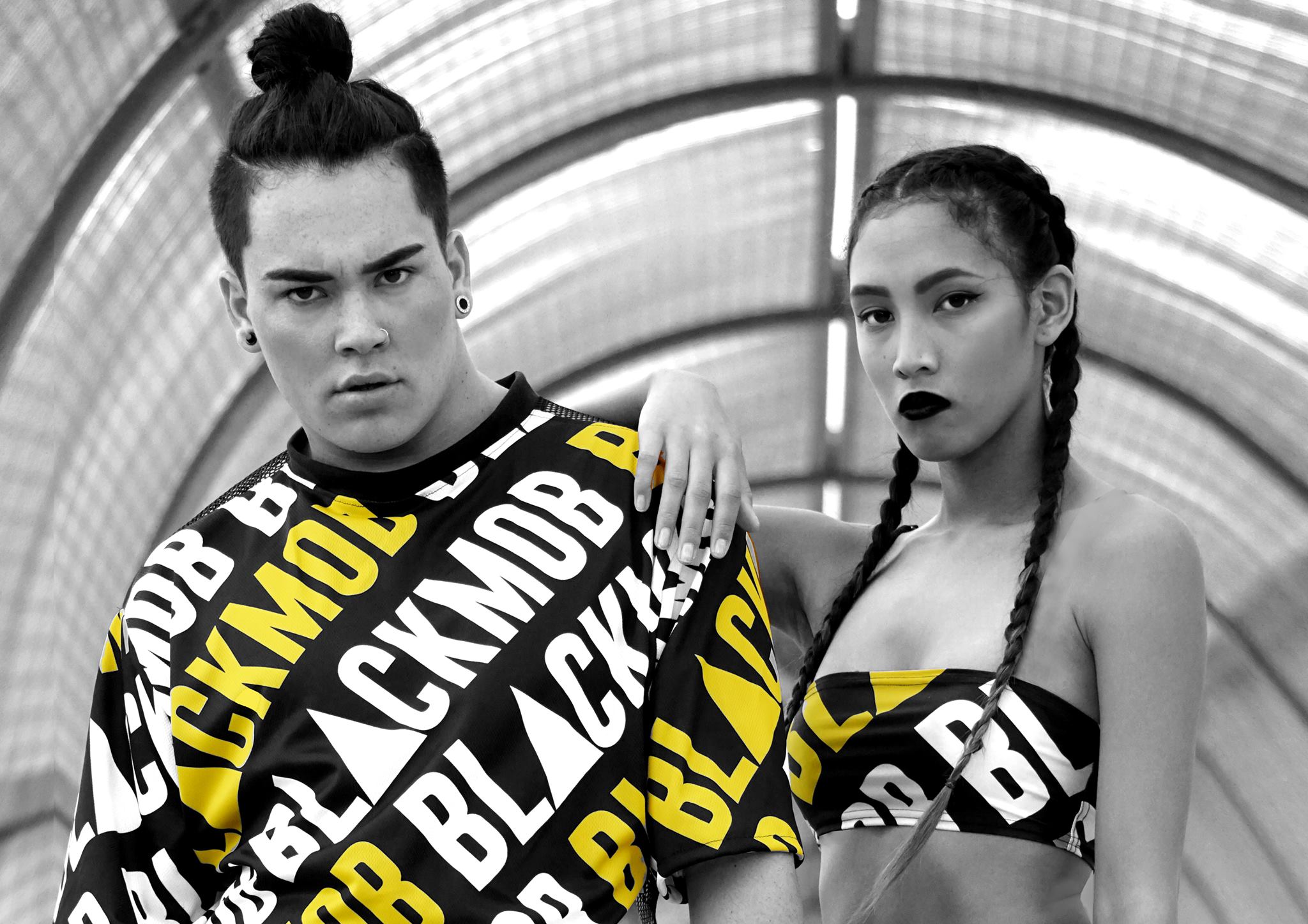 Fall For The Charm of Kookoo The Birdgirl