Bryson Tiller has struck the music industry like a bolt of electricity, and his presence has created waves within both the public sphere and his own personal realm.

Tiller is a multi-dimensional 22-year old singer-songwriter from Louisville, Kentucky, and has recently released his debut studio album T R A P S O U L, having already been offered multiple major label co-signs and deals fromÂ big names like Timbaland and Drake.

Touring with Travi$ Scott, releasing songs that garner millions of listens and likes on social media, and creating a rich and unique culmination of trap and R&B music, it comes as no surprise that Tiller is gaining the recognition that he deserves, even in Australia, where the market is less prominent than the U.S. When asked if he was planning on coming to Australia any time soon, Tiller respondedÂ â€œIâ€™m afraid to fly there! But I think Iâ€™m going to have to, and Sydney looks amazing from the looks of Finding Nemo [laughs]. Iâ€™m seriously very thankful and grateful for all the positive attention- itâ€™s crazy that itâ€™s reached Australia as well.â€

The internet has provided Tiller a platform to release his original material, and music lovers have responded resoundingly with warmth and positivity. He has gathered respect not just from his fans at home, but also from fellow producers and musicians that he has always aspired to work with including The Weeknd, Omarion, and Chris Brown. 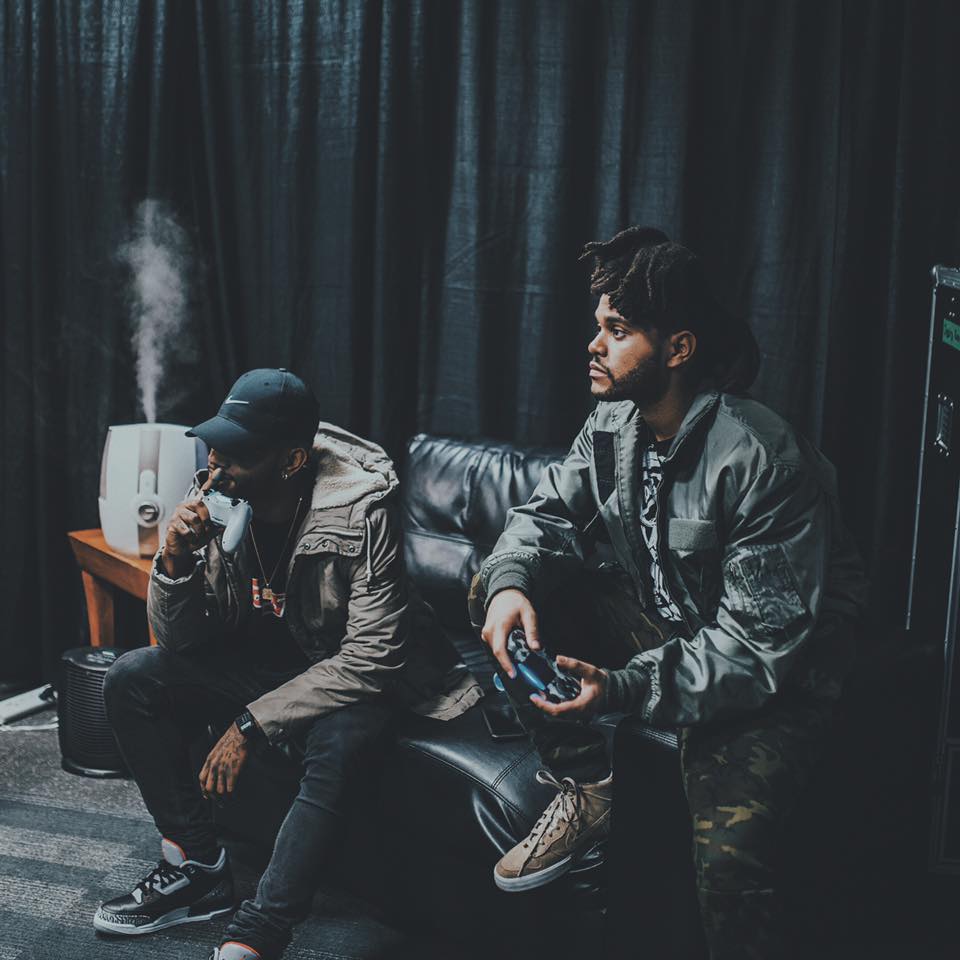 â€œEver since I dropped the song “Donâ€™t”, it seems like every two weeks something amazing has happened. Cool artists follow me on Twitter, and every other week an artist I really admire would give me a shout out and compliment me on my music.”

It seems to have always been in Tillerâ€™s horizons and goals to be where he is today. He may not have foreseen the exact timing or the way his success would unfold, but he managed to summarise the way he envisioned his future quite prophetically,

â€œI always saw myself as a musician one day, I thought I was dreaming but little did I know I was looking into my own future.â€ 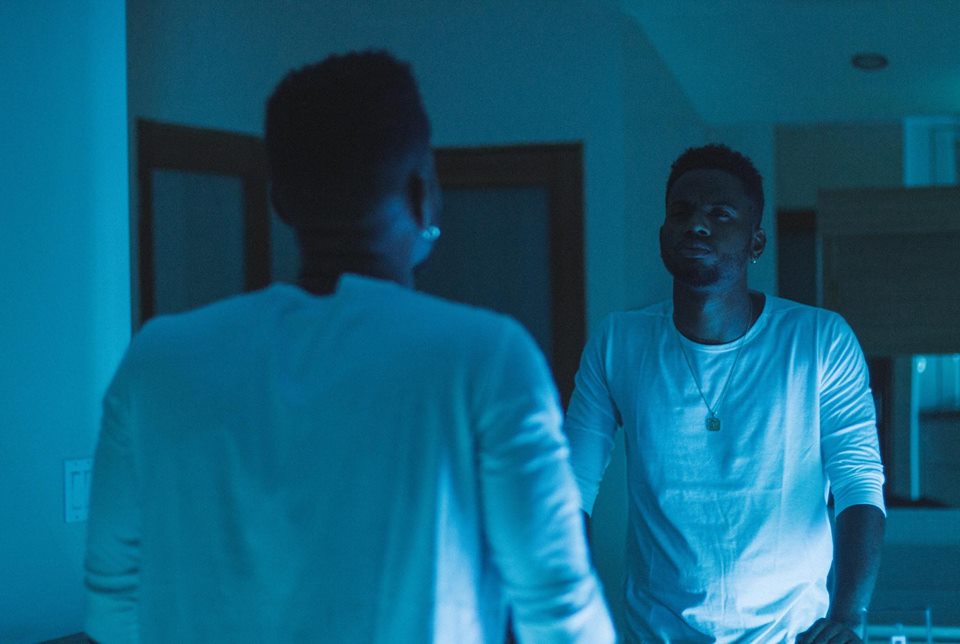 His future is one that many aspiring creatives yearn for, and Tiller happily shared the words and philosophies that he lived by during his creative processes.

â€œMy advice for younger artists, even though itâ€™s not the best advice, is that I always tell people to not wait on anybody. For young artists who are trying to get into it and are trying to find their sound, buy your own studio equipment and have a room and be by yourself. Be alone and get into your zone and be completely free. Try to rap, sing, produce, do whatever. I think thatâ€™s important.â€

When asked about the way music streaming applications and websites like SoundCloudÂ and Apple Music have helped create his artistic foundation and share his sound, he recounted the story of his hit songÂ “Donâ€™t”Â and the exact day he decided to release it on his personal SoundCloud account.

â€œI was on a 15 minute lunch break from work, I went to my locker and refreshed my SoundCloud page and realised it made 3000… And then it hit 10,000 and me and my boy were celebrating during my lunch break.â€

The song has since hit 30 million listens on Soundcloud and seven million views on Youtube, and Tiller is deeply grateful to the world wide web.

â€œWithout the Internet I wouldnâ€™t be here, and itâ€™s allowed me to reach people. Including you!â€

Before being an artist though, Tiller sees himself first as a father. Tiller frequently posts photos of his daughter on his Instagram account, and the pride and joy in his voice was evident as he appreciated when I asked him what advice he wishes to give to her in regards to achieving her own dreams in the future.

â€œAs a kid, they told me I can get anything I put my mind to. Thatâ€™s the truth, and I really want to put that into her brain for her own future. I think sheâ€™s going to be an actress one day, and I want to direct her first movie.â€ 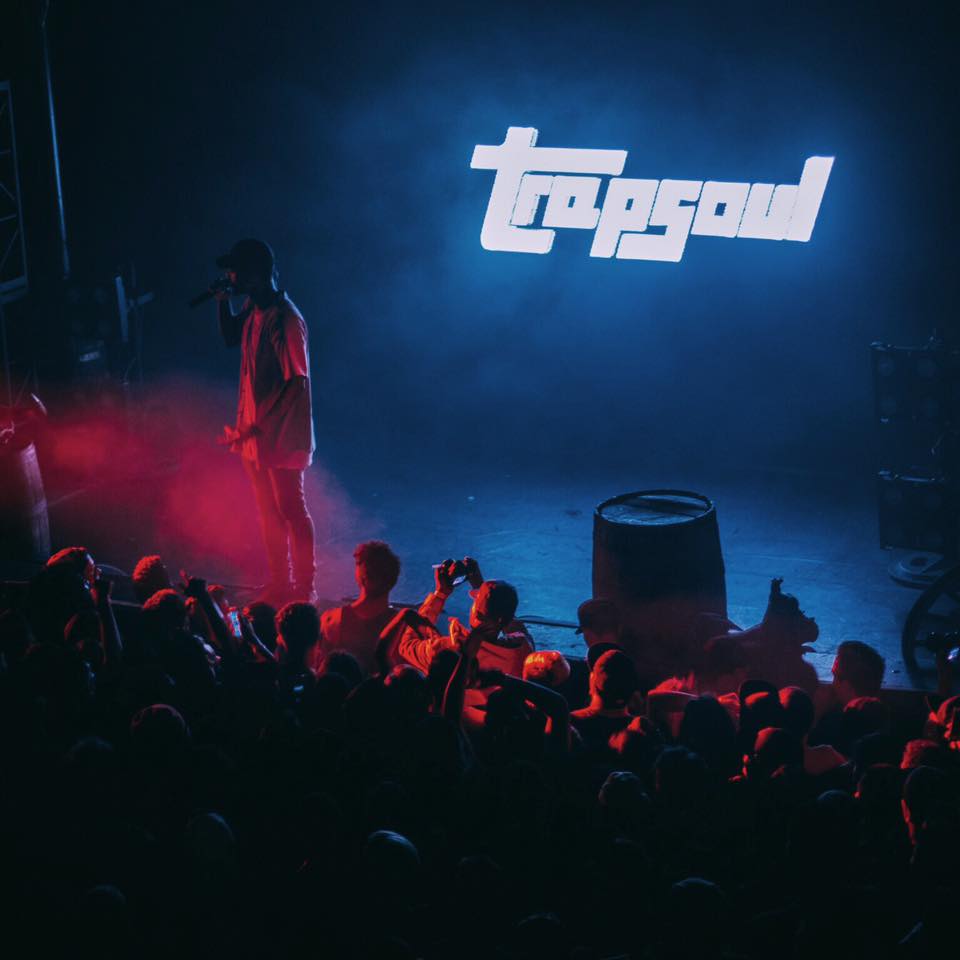 As a man of many talents and passions, we can only anticipate an upward acceleration in his career. Blending trap, R&B and rap has showcased his multi-dimensional abilities that he strives and nurtures to improve. His drive to be the best singer-songwriter, artist and father, in his very own right, displays his unwavering path towards his personal endeavours, and his electrifying and rare authenticity.

Within musical genres that have seen so much change and innovation over the past few decades, Tiller adds his own substance to the evolution and exciting dialogue that is currently ongoing in contemporary music and the way it is being heard and loved.

The Beautiful Lie – A Modern Tolstoy

Barbara: new Valley venue to take care of you