Canadian Roots musician Geordie Tentrees is gearing up for a tour of Australia’s East Coast this March. It’s the award winning singer-songwriters first time in Australia. Well known as a hard working live musician, he once performed 144 concerts in 148 days across 11 different countries. He’s released five albums, with a new release, Less is More, set to drop this year. In preparation for his Australian tour, Geordie spoke to Creative Drinks about his music and upcoming shows. 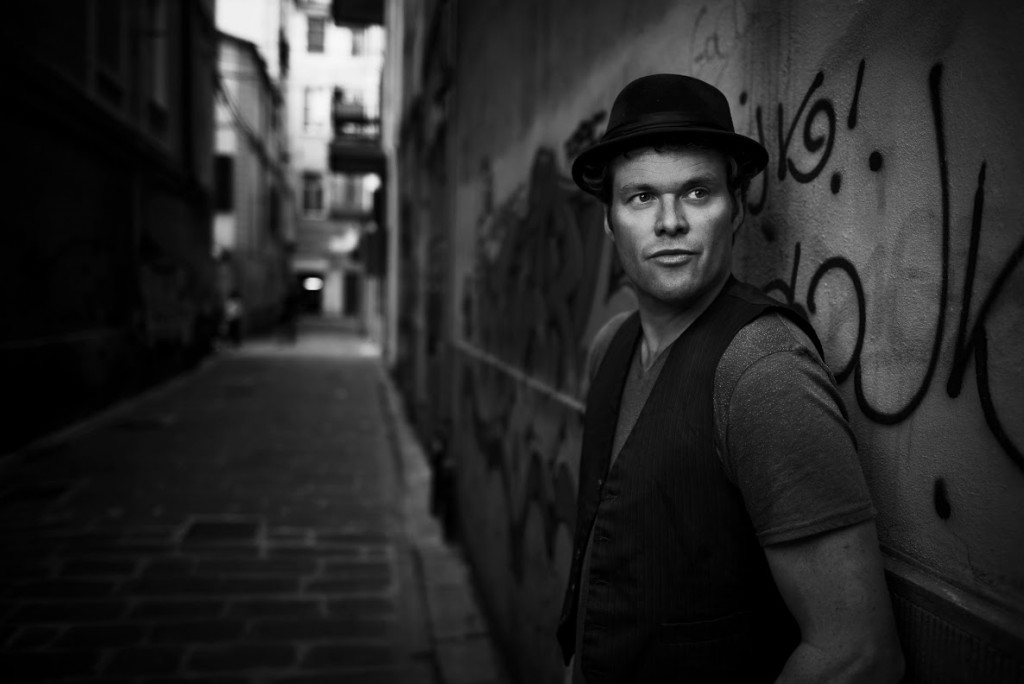 Creative Drinks:Â This is your first time in Australia, did you ever imagine you’d make it here?

Geordie Tentrees: I figured someday it would happen, I just had no idea when, but i’m really looking forward to my first experience!

CD: And what are you most looking forward to about coming to Australia?

GT: Seeing it, feeling it, smelling it, and meeting the locals!

CD: You’re well known as a hard working touring musicianÂ and hereÂ doing 14 shows and a festival across our East Coast in the 17 days you’re in the country, how do you get so much out of your live shows?

GT: I really enjoy it (performing) most of all. Performing is quite comfortable for me and it’s the other 22 hours between concerts that is always the hard part.

CD: Is it a challenge to respond to audiences night after night when you’re touring so heavily?

GT: I find it actually gets me up and keeps me going. I tend to feed off people and once I kick off the first song the rest of the show just falls into place. It’s easy to give out energy when you have a great listening audience. 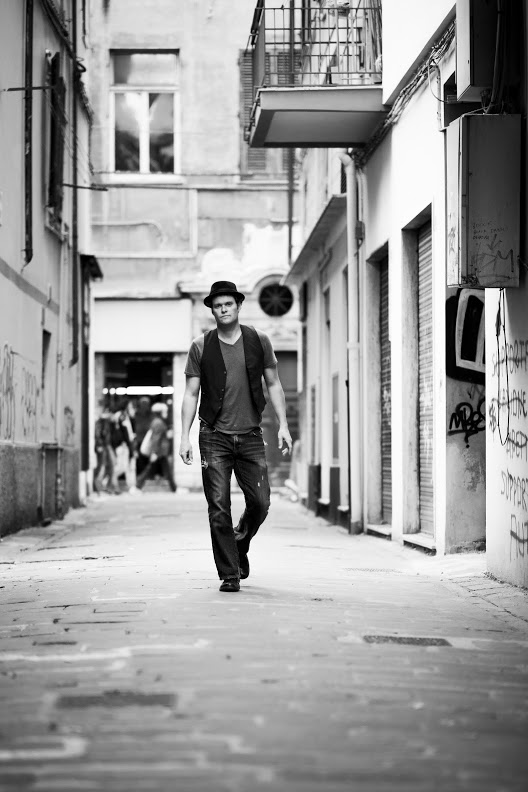 CD: You’ve had an amazingly varied life, you lived in the Yukon for many years and have had a huge variety of different jobs. How have these experiences affect you and your music?

GT: I feel grateful to have a career, and very lucky to be able to do this like I am. I feel fortunate to have experienced all of it and having different experiences has helped me to adjust to many things that involve the music business. Things like the tough travel schedule or getting it up for a concert every night.

CD: What are some of you key musical influences?

GT: For sure John Prine and Fred Eaglesmith. I listened to John when I was young in my home a lot, my parents were huge fans and he made songwriting fun. Fred has become a close friend over the years and I have him to thank for taking me on tours to Europe, UK, and Texas over the years. He is not only a great writer and performer but also deals with the music business on his own terms, which has been a great example for me.

CD: You’ve got a new album coming out this year, any idea when we will all get to hear it?

GT: The album is released in Canada on April 23rd 2015 and world wide on September the 5th. I’m already planning another tour of Australia in April 2016. I am really looking forward to my upcoming show at the Junk Bar in Brisbane, and audiences will hear a lot of the material coming out on the new album.

Australian audiences can catch Geordie Tentrees at the Cobargo Folk Festival (February 28th to March 2nd in Victoria), or at any of his other 14 tour dates across the Queensland, NSW, or Victoria, this February and March. For our Brisbane readers, you can catch him at The Junk Bar in Ashgrove on the 24th of February. Don’t miss out on seeing this amazing musician live in Australia for the first time.