Les MisÃ¨rables is entering its final months in Sydney before preparing to head north for a hotly anticipated Brisbane season. To celebrate the next leg of tour, The Creative Issue caught up with some of the children of the barricade to talk about bringing the show to Queensland and the challenge of stepping into such iconic roles.

The cast of Les MisÃ¨rables Australia have been much lauded by the showâ€™s producer and musical theatre heavyweight Cameron Mackintosh, and have garnered rave reviews up and down the country. The praise is richly deserved â€“ the Company (with a mix of seasoned performers and new names) are incredibly talented and utterly dedicated.

Among the younger principals are Kerrie Anne Greenland as the tragic yet self-possessed street girl, Eponine; Chris Durling as the fiery revolutionary leader, Enjolras; and Euan Doidge as the lovesick and conflicted Marius. We caught up with these three stars at the Brisbane season launch to talk about the new production.

TCI: First of all, are you excited to be bringing the show up to Queensland?

Kerrie Anne Greenland: Itâ€™s my first time in Brisbane â€“ Iâ€™ve been to the Gold Coast a couple of times, but Iâ€™m so excited to be here for a bit, and working here especially.

TCI: Kerrie Anne, Les Mis is your first professional show â€“ how has the experience been for you?

Kerrie Anne Greenland: Itâ€™s been the best year of my life so far. Itâ€™s been a dream come true â€“ I canâ€™t even â€“ augh [she laughs]. Thatâ€™s the best way to describe it. 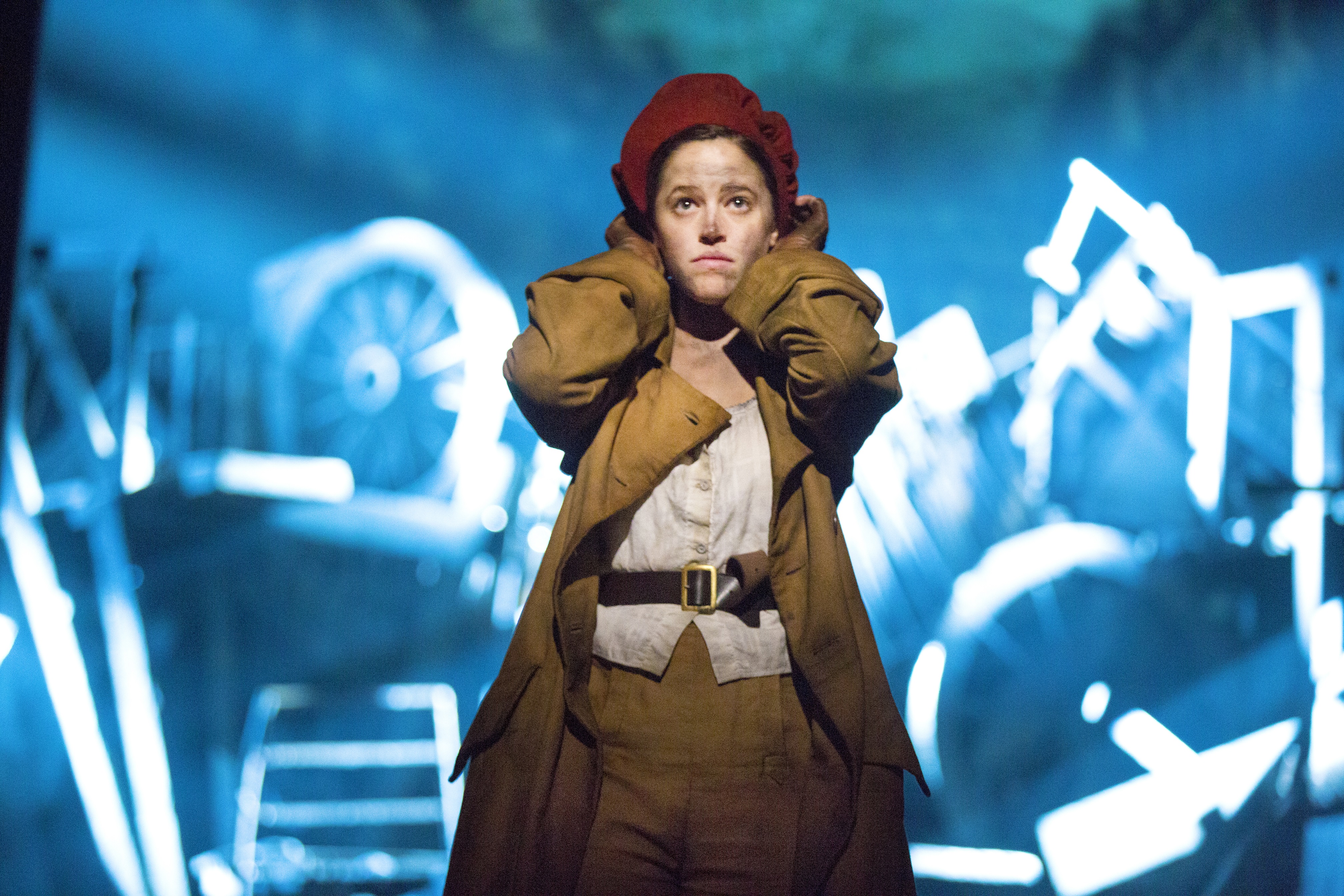 TCI: Is it difficult to come into roles that have so much history behind them?

Chris Durling: Initially, thatâ€™s maybe what you think, when you walk in the door and audition for Les Mis. But I think with this new production â€“ when you see itâ€™s this brand new design, the orchestrations are different, the soundâ€™s different â€“ it kind of gives you this lease of life, of feeling like weâ€™re part of a new production, a new sort of generation.

Itâ€™s wonderful speaking to people like Simon Burke [who played Marius in original Australian Company], because obviously the materialâ€™s the same, and we can have those chats â€“ but no, I donâ€™t really feel the pressure. I think the longer Iâ€™ve been in the industry, the more I realise that all individuals are just so different and youâ€™re always going to bring something different to the role.

Euan Doidge: I think initially itâ€™s quite daunting, especially the first day of rehearsals. Everyone was kind of a bit nervous because of how well known this show is â€“ and each individual character â€“ but again, throughout the whole process, it was a chance for us to find our own characters. The creatives said that weâ€™ve all been cast because we all have something within us, that you donâ€™t have to search for, which kind of made our lives a lot easier. 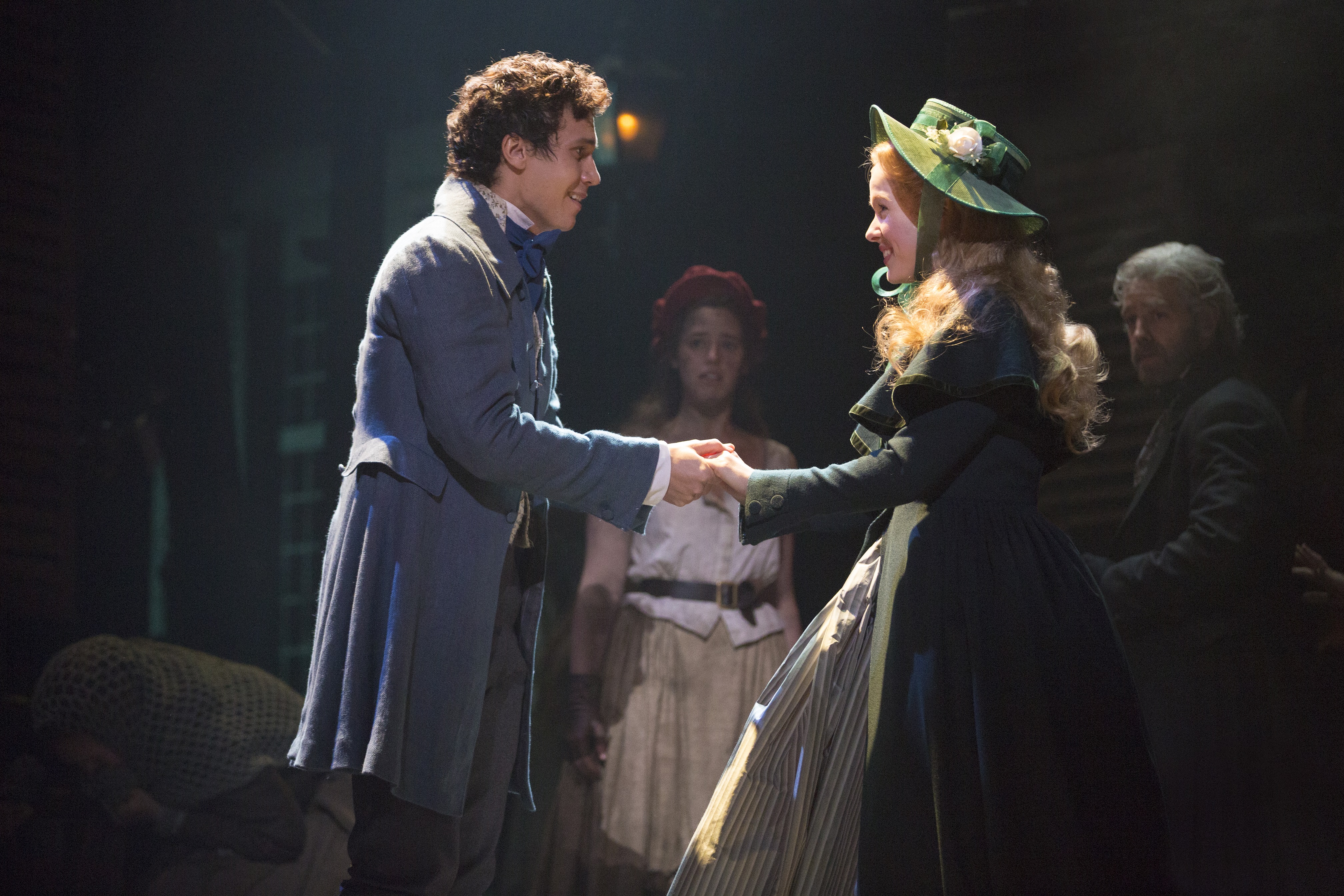 TCI: Has it gotten easier in the year thatâ€™s passed, to get out onto the stage?

Euan Doidge: You go through stages, everyone goes through stages where you have a great period and then sometimes it gets, you know, itâ€™s harshâ€¦ having to train our bodies and voices to do that eight times a week.

TCI: Do you have a favourite moment from the show?

Kerrie Anne Greenland: I love the use of the projections in this new production and going into the sewers is probably my favourite moment. It feels like youâ€™ve gone from stage production to movie â€“

Chris Durling: And thatâ€™s great, to see that the producers and the creative team have brought it into the new generation. We expect so much more visually and sound wise and often, you know, writers will be like â€˜no, donâ€™t make changes!â€™, so itâ€™s awesome to see those changes, and I think this new production is killer. 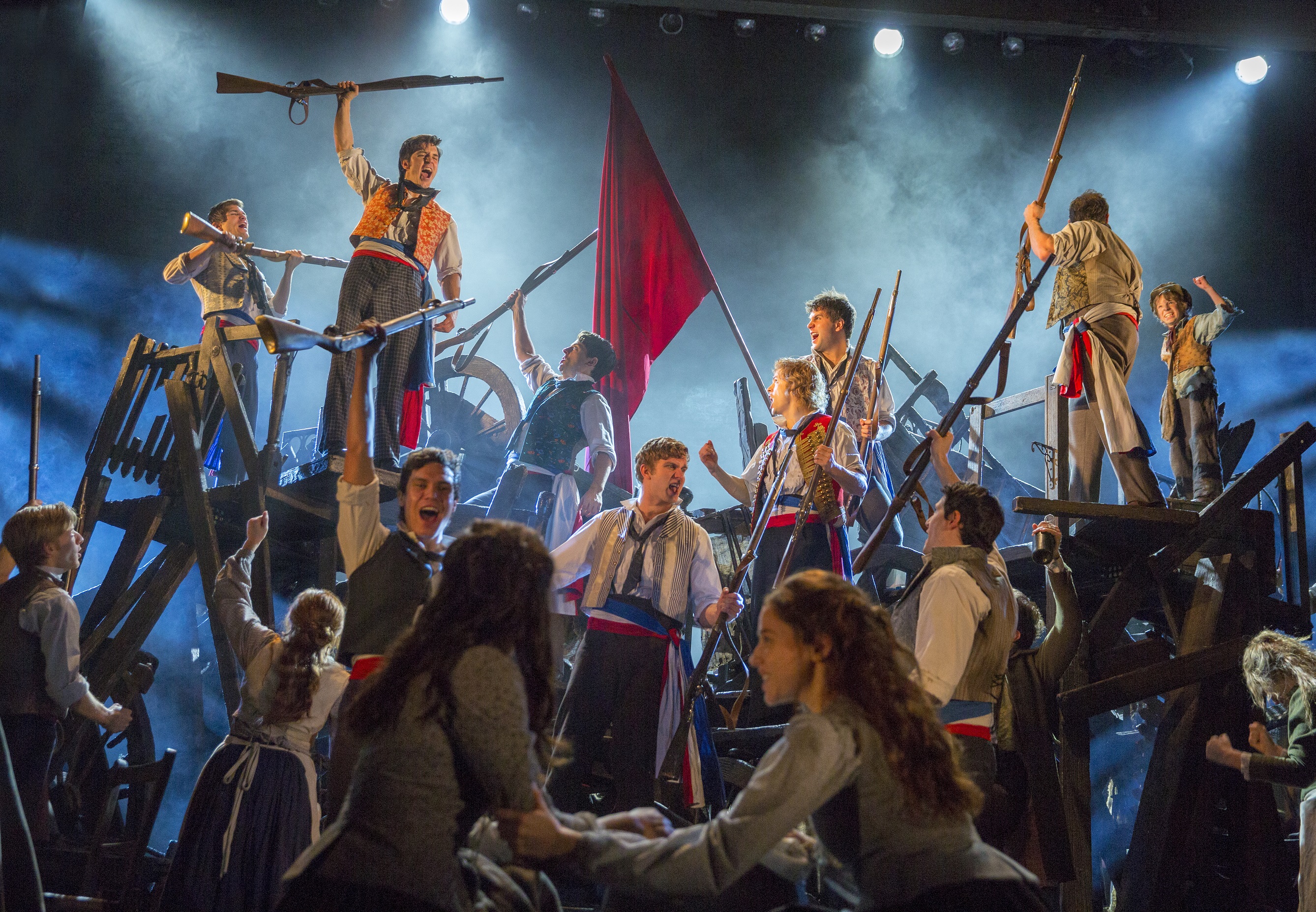 TCI: Thankyou so much â€“ and weâ€™re so glad youâ€™re coming up to Brisbane.

Chris Durling: The audiences here are always, like, even been more vocal than Melbourne and Sydney. Thatâ€™s great for us, especially after doing it for a year slash fifteen months. To get that Brisbane energy, it just energises us, and itâ€™ll be awesome fun.

Les MisÃ¨rables is currently playing at the Capitol Theatre in Sydney and it set to open at QPAC in November, so donâ€™t wait one more day to get ticketsâ€”head on over to the official website now!